On Oahu, Kauai, Maui, and Molokai, chemical and biotechnology companies like Monsanto, Syngenta, Dupont, Dow Chemical, Bayer, and BASF are using prime agricultural land, taking advantage of Hawaii’s isolation and year-round growing season, in order to field test crops that have been genetically engineered to withstand greater applications of pesticides.

Despite public health concerns and contamination of natural resources, the State of Hawaii has taken no action to regulate the activities of biotechnology companies performing open-air testing on genetically engineered seed and synthetic pesticides.

Kauai, Maui and Hawaii Counties have asserted their county’s authority to create policies that address these issues and protect the safety and health of their residents and land.  Otherwise known as “Home Rule,” Hawaii has shown the world just how important this kind of political power is in the movement to create more safe and sovereign food systems.

How have the Chemical Companies Fought Back?

On Kauai, residents organized to pass Ordinance 960, a measure that requires large argichemical companies to disclose the pesticides they are spraying and observe buffer zones around schools, homes, and hospitals. The chemical companies responded by suing the county rather than telling the community what they are doing.

On Maui, residents passed a citizen’s ballot initiative at the polls – calling for a temporary moratorium on GE crop production until human and environmental health impact assessments are completed.  The chemical companies are now suing Maui County. 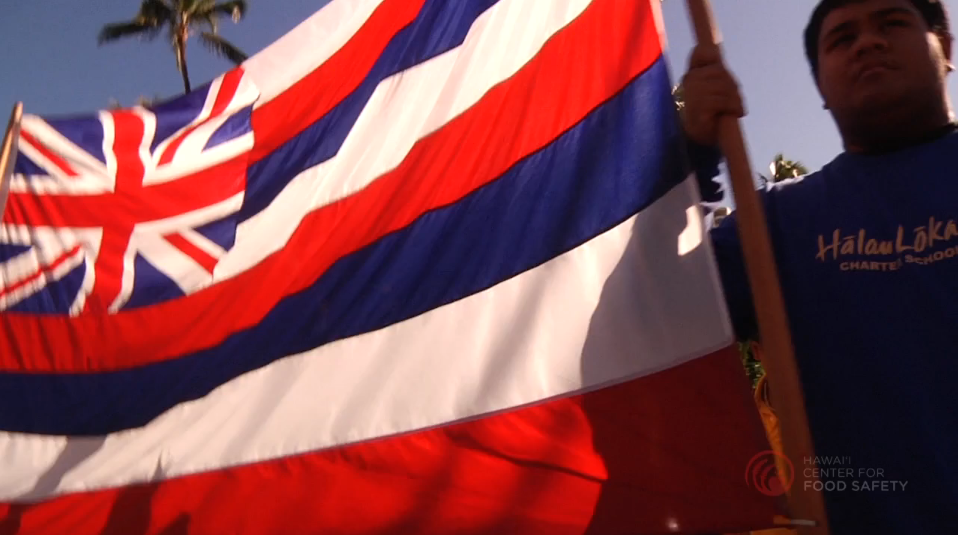 Demand that our government protect our people and our aina FIRST. Sign the petition here! 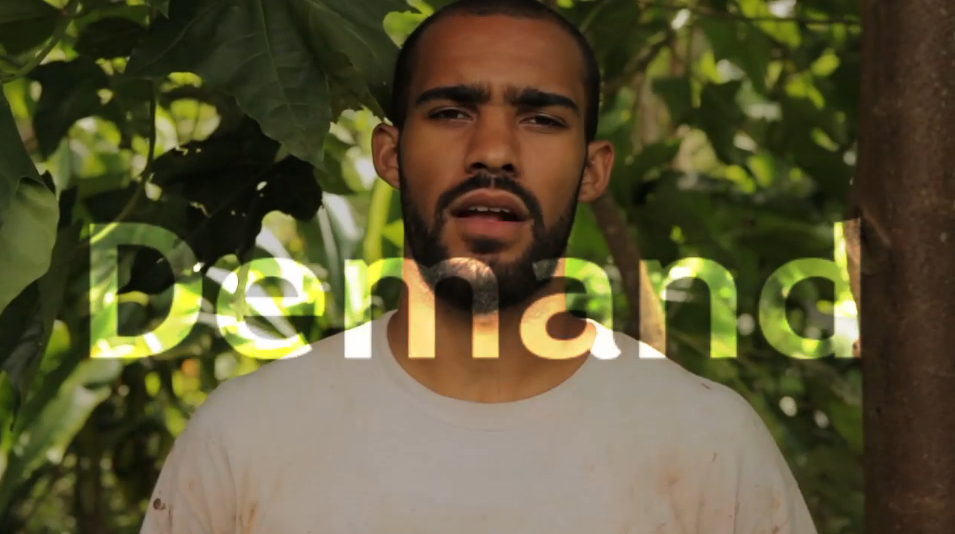 Each island is different, each county should determine its own rules. We need to protect Home Rule.  Click here to Join the Movement.