Why We Choose Organic 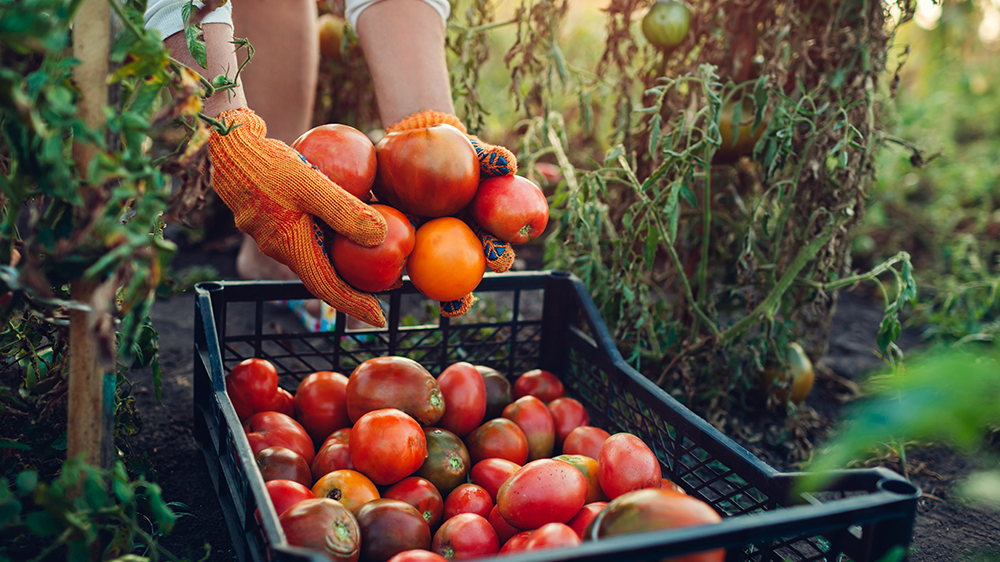 Despite overwhelming evidence supporting the health and environmental benefits of organic agriculture over its conventional or genetically engineered (GE) counterparts, there still remains controversy surrounding its adoption in spite of its increasing popularity. Opponents of organic agriculture claim its increasingly widespread adoption is due to marketing alone—that organic produce is simply perceived as healthier than conventional produce. However, multiple studies show not only is an organic diet healthier for you by reducing your exposure to toxic pesticides like glyphosate and heavy metals like cadmium, it has also been linked to a deceased cancer risk due to cutting carcinogenic pesticide residues out of your diet. A groundbreaking study found that just one week after adopting an organic diet, levels of pesticides detected in the body were significantly decreased. An increasing number of consumers want to buy and support organic products, not just because they seem healthier, but because they are.

As many pesticides are also endocrine disruptors which can seriously affect development, removing them from the diet of children is especially important. The American Association of Pediatrics has found that "organic diets have been convincingly demonstrated to expose consumers to fewer pesticides associated with human disease," and recommends limiting children's pesticide exposure "as much as possible." Pesticides have also been found to accumulate in the body, where they can be spread to infants through breast milk or to a fetus in the womb through cord blood. To protect the health and wellbeing of our children, organic is the clear choice.

This vast difference between GE and organic foods when it comes to pesticide use has much more far-reaching effects than just on the diets of consumers. For example, the widespread cultivation of GE crops engineered to resist herbicides has led to a 527 million pound increase in herbicide use, driven largely by the increase in the use of Roundup. Overall, the introduction of GE crops has increased pesticide use by 404 million pounds since 1996. These pesticides can be highly toxic to humans, causing endocrine-disrupting, neurological, and carcinogenic effects. The laborers who work in the fields and grow our food are most vulnerable to these harms. These pesticides do not just stay on the crop, they are spread throughout the environment—into the soil, air, and water—where they wreak havoc on soil microorganisms, pollinators like bees and butterflies, and fish in streams and rivers. The immense environmental benefits associated with organic agriculture's non-use of synthetic pesticides vastly outweigh any detrimental effects, especially in the long term.

Another frequently touted benefit of conventional farming and GE crops over organic is the idea that genetic engineering is needed to "feed the world" and meet increasing demand as population increases in turn. The reality is that the vast majority of GE crops (over 70%) are used to feed livestock, not people. Repeated claims regarding higher crop yields from GE crops are yet to materialize, and seemingly miracle GE crops like golden rice, virus-resistant sweet potatoes, or protein-rich cassava have not amounted in any benefits to the populations they were meant to help. Hunger is not an issue caused by scarcity, but one caused by poverty. If we want to feed the world, we need to focus on healthy, in-season, and local produce. We need to identify the resources and abilities of local communities and utilize them to improve access to food. We need to take steps to eliminate food waste and create better distribution networks to get the food we already produce, more than enough to feed the world, to the people that need it most. Currently, about 30-40% of the food produced globally is wasted. Eliminating this abundance of food waste would not only help to eliminate world hunger, but would drastically decrease greenhouse gas emissions as well.

Furthermore, GE crops go hand in hand with monocultures (growing only one crop over hundreds of acres), reducing biodiversity, worsening soil health, and increasing pesticide use. As climate change worsens, we will need to adapt to its effects on our crops. Organic, sustainable agriculture utilizing agroecological practices is uniquely positioned to do just that. Studies show that implementing sustainable farming practices, such as integrated pest management, cover cropping, and diversifying crops can lead to "a higher resistance to extreme climate events, which translates into lower vulnerability and higher long-term farm sustainability." Farmers all over the world, especially those in developing countries, should not have to rely on the whims of international agriculture giants for the means to adapt their crops to climate change—when the tools to do so already exist.

Organic produce, grown with agroecological practices that steward both the environment and our communities, touts many benefits when compared to GE agriculture. Organic is not just another marketing tactic used to trick green-minded consumers but represents practices which culminate in stewardship of the environment and improved public health outcomes. It is our responsibility as consumers to vote with our dollars for the earth by buying organic foods when possible, or supporting organic farmers and community organizations by shopping at farmer's markets, signing up for a local community-supported agriculture program (CSA), or volunteering at a community garden or food bank. We must also demand our government provide financial incentives to the farmers who are growing safe and healthy food using practices that build soil health, protect air and water quality, farmworkers, and the environment. And, just as they subsidize conventional agriculture, we must demand our government to make these agricultural products available to everyone. Organic practices that harmonize with our environment, heal our bodies, and strengthen our communities pave the way for the future of agriculture and of the planet. 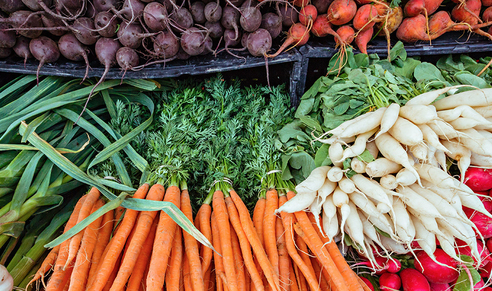