The Colonel Calls it Quits on Antibiotics Important to Medicine 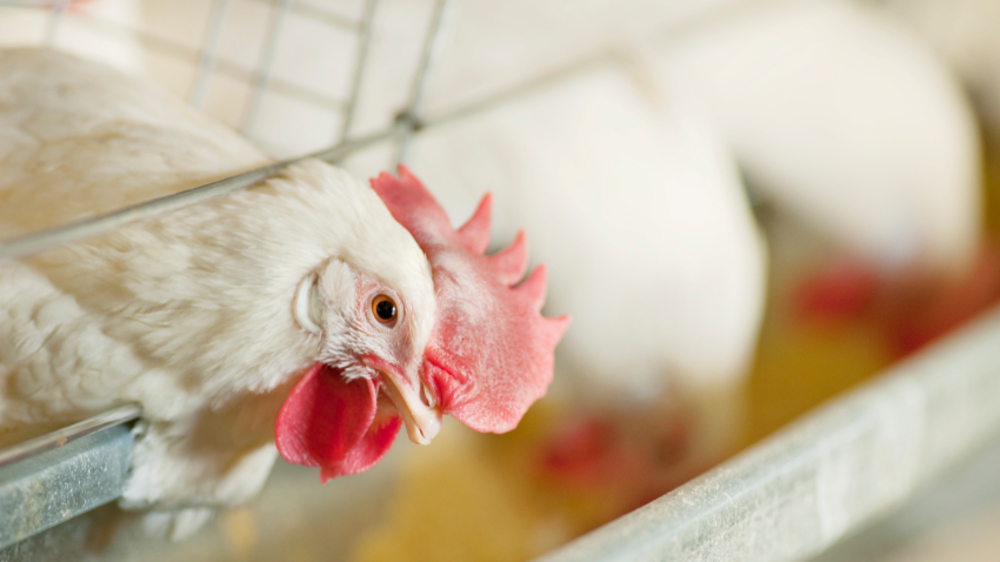 The Colonel Calls it Quits on Antibiotics Important to Medicine

WASHINGTON— One of the most recognizable chicken fast food chains, Kentucky Fried Chicken (KFC), has announced its intention to serve only chicken raised without antibiotics important to human medicine by the end of 2018. According to the company’s statement, by including its bone-in chicken menu items in its pledge, KFC will be the first major fast food chain to make a commitment beyond boneless chicken.

Since 2015, Center for Food Safety and other advocacy groups have published the annual Chain Reaction report, ranking the top 25 restaurant chains based on their policies and practices addressing routine antibiotics use in their meat and poultry. KFC received an “F” each year. In January, CFS, Consumers Union, and U.S.PIRG sent the signatures of over 125,000 concerned consumers to KFC and the 15 other failing chains, demanding action on antibiotics.

“Public pressure can move industry in the right direction. KFC’s announcement to remove chicken raised on medically important antibiotics from its supply is a clear sign that companies are listening to consumers,” said Cameron Harsh, senior manager for organic and animal policy at CFS. “Commitments like KFC’s can yield positive change. Now, strong federal regulations requiring the industry to eliminate routine, non-therapeutic uses of all antibiotics are needed to ensure that significant reductions in use are achieved.”

KFC is the latest in a number of chain restaurants committing to end the use of medically important antibiotics. Ending this practice is critical to protect public health and curb the spread of antibiotic resistant infections. But, broader reforms in food animal production are needed to protect public health, animal welfare, and the environment. Eliminating all non-therapeutic animal drugs, providing clean living conditions that reduce animal stress and breeding animals for health traits rather than extreme productivity are all measures that the industry must implement to provide consumers with healthy and safe meat and poultry. 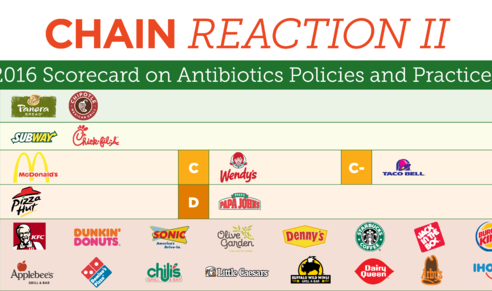 Chain Reaction II: How Top Restaurants Rate on Reducing Use of Antibiotics in Their Meat Supply