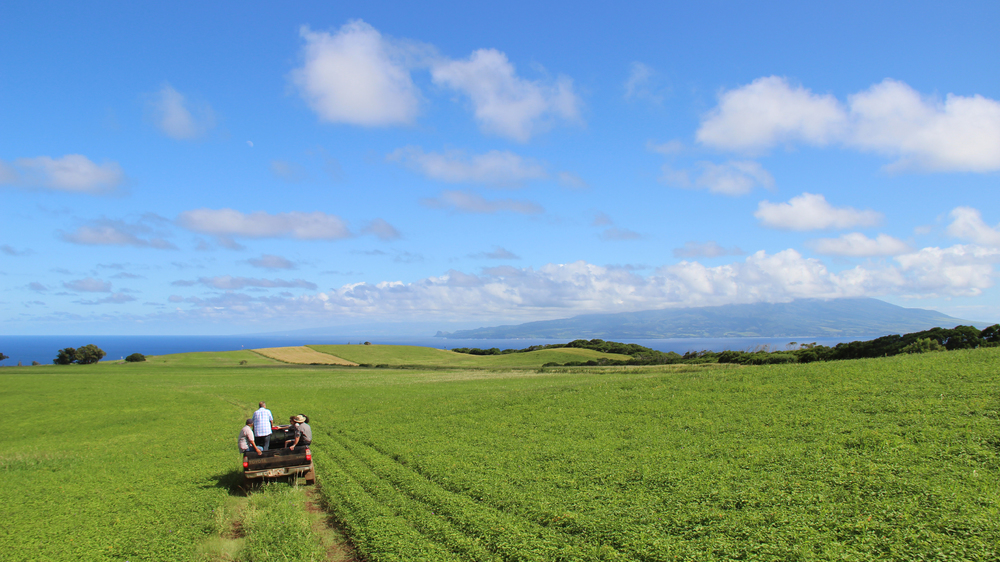 Earlier this month, Center for Food Safety brought together its Soil Solutions program and its Hawai‘i office to host “Healthy Soils, Healthy Ranching” – a conference for ranchers from across the state of Hawaii at PuÊ»u O Hoku Ranch on the island of Molokai.

This conference brought together forward-looking ranchers with a variety of experts to share best practices, review emergent science on the role of soil health in climate change mitigation, and create a rancher-to-rancher network for future data monitoring and collaboration. Participants were welcomed to the beautiful ranch by Ashley Lukens, director of Hawai’i CFS. Soil Solutions program director, Diana Donlon brought attendees up to speed on the climate angle by outlining the direct connection between soil degradation and excess atmospheric carbon.

Johann Zietsman, a pioneer in holistic planned grazing from Zimbabwe who now consults with land managers around the world, made the long journey to meet with the ranchers. Although Zietsman doesn’t ranch on a tropical island, the group found his advice on animal health relevant to any ecosystem. David Johnson, a molecular biologist specializing in soil microbiology at New Mexico State University, spoke about the importance of maintaining thriving soil microbial communities. Johnson has developed a system he calls “biologically enhanced agriculture management” or “BEAM.” Johnson’s experiments using BEAM show a new direct correlation between improving fungal–bacterial ratios in soils and increasing the ability to capture, store and retain atmospheric C02 as new soil carbon.

Mark Thorne, a State Range Extension Specialist and Rebecca Ryals, a professor in the Department of Natural Resources and Environmental Management at University of Hawai‘i at Manoa contributed a wealth of knowledge about management practices both in Hawai‘i and on the mainland. Hawai’i’s ranchers face different challenges from their mainland peers. Ranching on an island comes with a special set of constraints that impact such things as stocking and destocking, storing forage (hay gets moldy!) and transportation (no interstate highway system). Additionally, the state controls considerable amounts of land that is leased for livestock production, most in the form of month-to-month revocable permits. Several of the ranchers mentioned this issue as one that needs to be addressed to incentivize the adoption of better grazing management practices.

By the end of the productive weekend, the ranchers had agreed on the importance of baseline carbon monitoring and plan to work with Ryals to set that in motion. They also agreed that the ecological and social benefits of well-managed ranching are an under-recognized story that bears telling:

Well-managed ranching landscapes help filter and store fresh-water resources; mitigate erosion that threatens sensitive reef habitat; are a tool for keeping invasive plant species in check while providing habitat for song birds; and contribute to food security and sovereignty, all the while preserving Hawai’i’s rich traditions and identity. 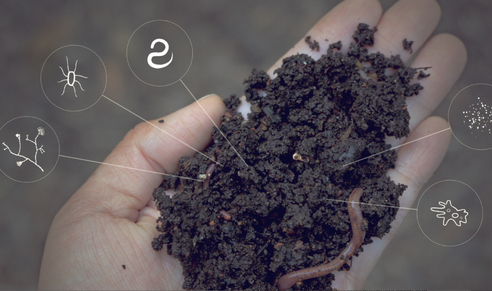