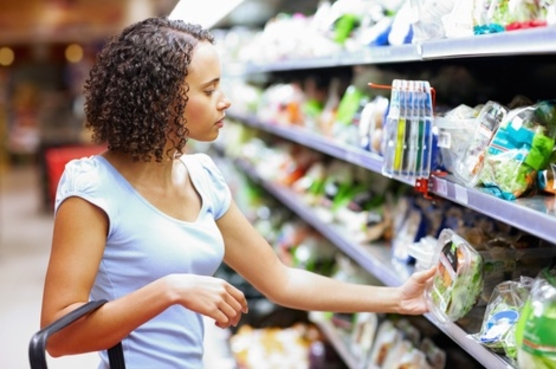 On Tuesday, the California Senate Judiciary Committee passed SB 1381, a bill to require the labeling of genetically engineered foods (GE) in California introduced by Senator Noreen Evans. The bill passed the Senate Health Committee on March 26th and now is scheduled to be heard in the Senate Agriculture Committee on April 29th.

“Since FDA has to date refused to label GE foods, it is up to individual states to lead the way and protect our state’s interests, including public health, consumer right to know, and our farmers and agricultural lands,” said Rebecca Spector, west coast director for Center for Food Safety, based in San Francisco.  “SB 1381 is a step toward protecting these state interests, and we are very pleased that the bill continues to progress through the legislature.”

California Senate Bill 1381 requires that foods that are produced using genetic engineering be labeled as such.  The bill is intended to provide California consumers with information about the foods they purchase that is currently hidden.

“Do Californians want GE foods to be labeled?  Absolutely,” said Spector.  “Proposition 37 was narrowly defeated by less than 3 percent – with over 6 million Californians voting in favor of GE labeling.  In addition, post-election polling shows that 21% of those who voted no on Prop 37 support GE labeling. Many cited that they were confused by the barrage of advertisements against Prop 37 and so voted no as a result of the confusion created by the opposition.”

Opponents to labeling claim that GE labeling is burdensome to farmers and producers.  But farmers and suppliers are required to keep track of all kinds of information, including where their seed comes from, what pesticides are used on their crops, and what food safety procedures have been used (a much more arduous process).  Keeping track of how our food is produced is a standard safety requirement that should be practiced by all farmers and food processors.

The bill is now scheduled to be heard in the Senate Agriculture Committee on April 29.