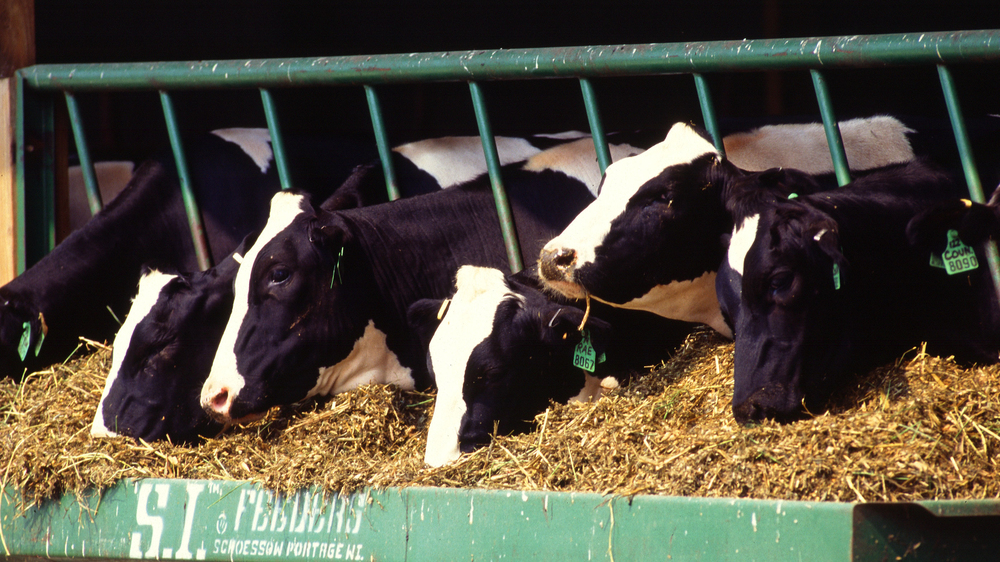 Community Association for Restoration of the Environment (CARE) and the Center for Food Safety (CFS)—represented by Public Justice, P.C., Law Offices of Charles M. Tebbutt, P.C., and the Center for Food Safety—yesterday jointly filed a fifth lawsuit in a series of legal actions against major Yakima Valley industrial dairies for violating critical environmental protection laws. The lawsuits allege violations of the Resource Conservation and Recovery Act’s (RCRA) imminent and substantial endangerment and open-dumping provisions. The latest suit is against R &M Haak Dairy on Washout Road north of the City of Sunnyside.

CARE and CFS have already succeeded in compelling the dairies to comply with certain crucial federal laws requiring disclosure of hazardous substances. Prompted by the groups’ October 2012 Notices of Intent to Sue, the industrial dairies filed mandatory reports for releases of hazardous substances that citizens have been seeking for years, namely ammonia. The industrial dairies had dragged their feet in filing these reports, in violation of two federal statutes: the Emergency Planning and Community Right-to-Know Act (EPCRA) and the Comprehensive Environmental Response, Compensation, and Liability Act (CERCLA). The reports allow community members access to their exposure levels of ammonia to help them make informed decisions to protect themselves and their families.

“We have repeatedly asked the dairies to do what the law requires- file hazardous substance reports so we know how much ammonia pollution we are all exposed to, and stop contaminating our precious groundwater” said Helen Reddout of CARE. “While these particular dairies, only after the threat of litigation, finally reported, they are a long ways from stopping their pollution of our water supply.”

“People have a right to know what dangerous pollution they are exposed to,” said Elisabeth Holmes, staff attorney at the Center for Food Safety. “Haak Dairy is yet another example of a pervasive problem not only in the lower Yakima Valley but wherever large factory farms are located throughout the nation.”

“If Department of Ecology had required groundwater monitoring of industrial-sized dairies as their staff scientists recommended in 2004, we would have solved this problem by now,” said plaintiffs’ attorney Charlie Tebbutt of Eugene, Oregon. “Instead, people at the highest levels of Washington government have willfully neglected the problem at the behest of the industrial dairies and their well-connected lobbyists.”

“It took citizen action to get these dairies to finally comply with the law. When political manipulation of environmental protection laws causes people to suffer, it is time for the people to act to protect themselves.” says Jessica Culpepper, staff attorney at Public Justice. “We are here to help right these wrongs.”

In addition to Tebbutt, Culpepper and Holmes, CARE and the Center for Food Safety are represented by Brad J. Moore of Stritmatter Kessler Whelan Coluccio, Seattle, Wash.

About Center for Food Safety
Center for Food Safety is a national, non-profit, membership organization founded in 1997 to protect human health and the environment by curbing the use of harmful food production technologies and by promoting organic and other forms of sustainable agriculture. CFS maintains offices in Washington, D.C., San Francisco, California and Portland, Oregon. More information can be found at www.centerforfoodsafety.org.

About Public Justice
Public Justice is a national public interest law firm that fights injustice and holds corporate and government wrongdoers accountable. Public Justice created the Food Safety and Health Project to hold corporations accountable for the manufacture, distribution and marketing of food and other products that endanger consumers’ safety, health and nutrition. See our website at www.publicjustice.net.

About CARE
Community Association for Restoration of the Environment (CARE) is a non-profit organization based in Outlook, Washington. CARE is a grassroots organization made up of concerned community members, whose mission is to educate people about activities that endanger the health and quality of life and to advocate for actions to protect and restore the economic, social, and environmental resources of Washington.