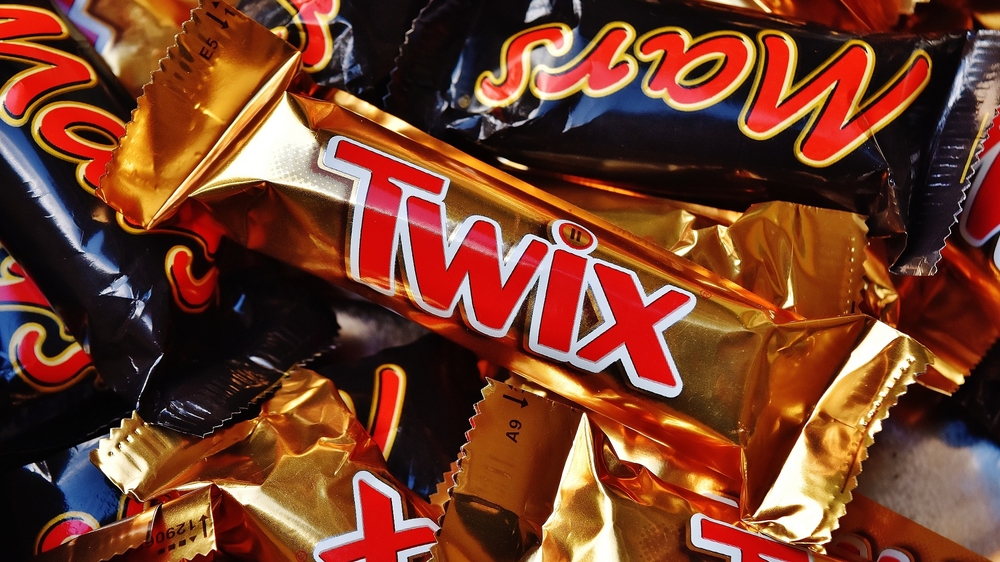 WASHINGTON— This week MARS Corp., maker of M&Ms and the top-selling candy company in the world, clarified and reiterated its commitment to remove harmful and potentially poisonous nanoparticles of titanium dioxide from its food products, including many popular candies. The clarification comes just in time for Halloween, when many unsuspecting consumers are treated to food additive “tricks” in candies and gums. In February, the company released a statement in which it committed to removing artificial colors from its food products over the next five years. But it was not clear at the time whether this included titanium dioxide, one of the most common chemicals used to engineer nanomaterials. Center for Food Safety pressed MARS on the issue and the company stated in an email that it is including titanium dioxide among the colorants it will remove from human food products.

The following is a statement from Jaydee Hanson, Senior Policy Analyst, Center for Food Safety:

“We are pleased to see that MARS has taken a positive step toward eliminating toxic, unnecessary nanomaterials from its line of food products. We urge the company to speed up the removal of these additives, especially given the grave health concerns associated with titanium dioxide and other nanoparticles.

“Studies have shown that the human health risks associated with ingesting nanoparticles of many common food additives far outweigh any utility for producers. There are plenty of non-toxic alternatives available and we urge MARS and others to commit to not using any engineered nanomaterials in human and animal food products.”

Nanotechnology is a powerful new tool for taking apart and reconstructing nature at the molecular level – and it has some scary repercussions when used in food products. Nano-scale materials are minute, highly reactive particles that can pass through the body’s blood-brain barrier to places in the human body that other materials can’t, and cause more damage when they do. For example, studies show titanium dioxide, one of the most common engineered nanomaterials (used frequently in candy as a whitener, an anti-caking agent, a “shine” agent, and for texture), can cause pathological lesions of the liver, spleen, kidneys, and brain; lung tumors; and inflammation, cell necrosis, and dysfunction in the kidney.

Scientists agree that nanomaterials create novel food safety risks that require toxicity testing, yet very little testing and regulation of these new products exists, and consumers have almost no information about them.

Kraft, Dunkin’ Donuts and McDonalds have all committed to not using any nanomaterials in their food products. 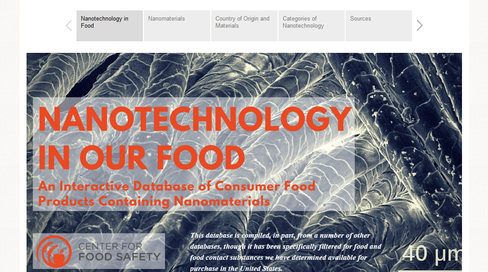 Nanomaterials are rapidly entering the consumer marketplace, including the food industry.
Read More 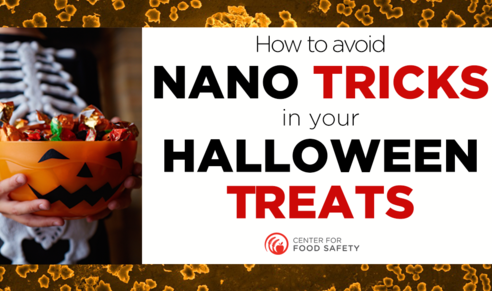 How to Avoid Nano Tricks in Your Halloween Treats

Halloween is right around the corner, and that means it’s time for trick-or-treating fun! What it shouldn’t mean is worrying over whether or not we’re being tricked by candy…
Read More 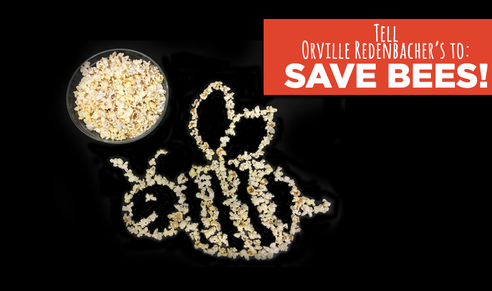 On National Honey Bee Day, Helping Pollinators Can Be As Easy As Choosing the Right Popcorn

It’s no secret that bees and other pollinators are facing a crisis – the ‘bee-pocalypse’ and ‘the plight of the honey bee’ headlines are hard to miss these days.
Read More