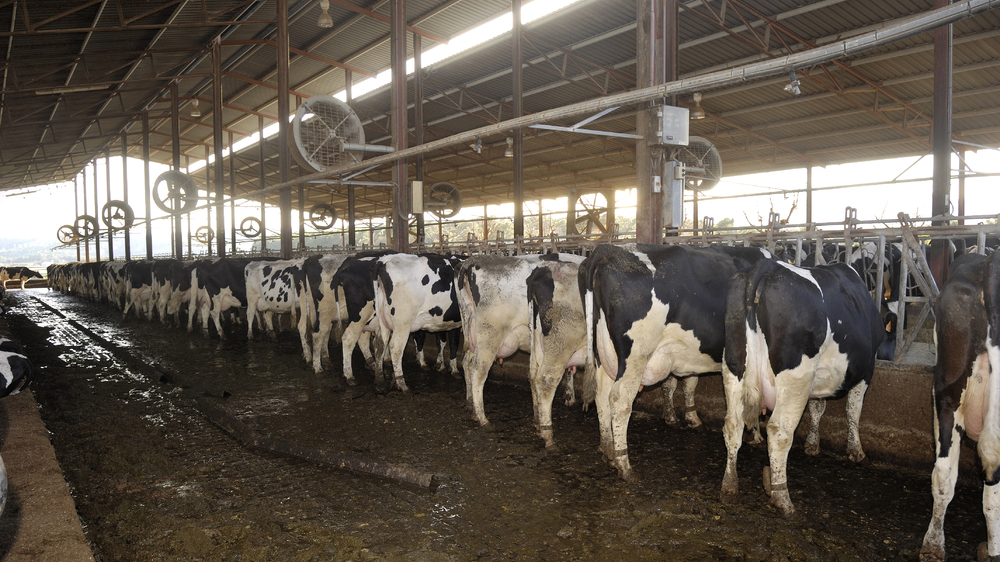 Despite broad concerns about harms to community health and the environment, the Oregon Department of Agriculture and Department of Environmental Quality today issued a Clean Water Act permit to the Lost Valley Farm. The approval comes in spite of unprecedented public opposition to the proposed 30,000 cow mega-dairy, with more than 4,200 public comments filed calling for officials to deny this reckless water pollution permit. Lost Valley Farm will produce approximately 187 million gallons of animal waste each year and use over 320 million gallons of water annually, posing significant risks of hazardous pollution and long-term impacts to the Umatilla Basin and Columbia River, especially as water becomes scarcer due to drought and climate change. The agency's decision also highlights a gaping loophole Oregon law: the state exempts large dairies like Lost Valley from monitoring and reducing air pollution. The Oregon Legislature can fix this loophole by passing SB 197, a bill that would end unchecked pollution from mega dairies.

More and more people are beginning to understand that what we put on our food, land and water ends up in our bodies.
Read More