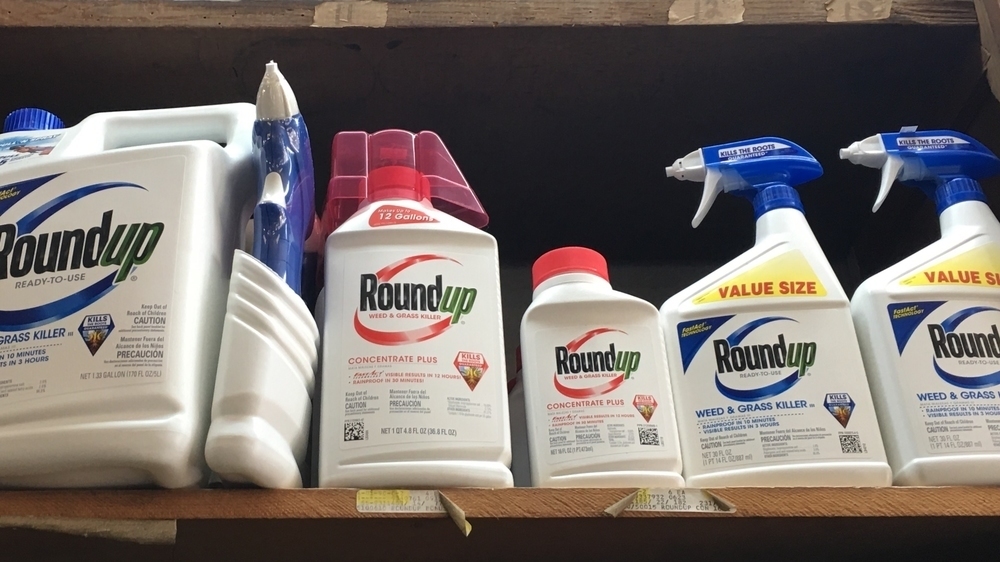 A jury in San Francisco ruled today that exposure to Monsanto's Roundup herbicide was "a substantial factor" causing a California man, Edwin Hardeman, to develop cancer. The jury will now determine whether Monsanto (recently acquired by Bayer) concealed evidence about the carcinogenic hazards of its flagship herbicide, and decide the damages to be awarded.

"This verdict is in keeping with the scientific consensus that Roundup and other glyphosate-based herbicides are likely to cause cancer, as determined in 2015 by the World Health Organization's International Agency for Research on Cancer, and later by California state authorities," said Bill Freese, science policy analyst at Center for Food Safety.