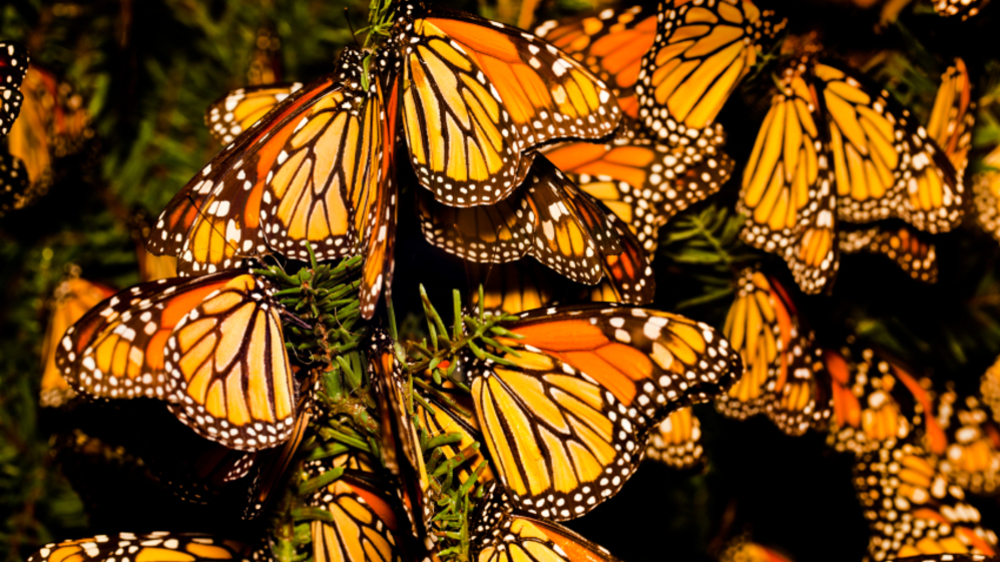 WASHINGTON, D.C. — In an agreement approved today, the Center for Biological Diversity and Center for Food Safety accepted an extended deadline for the U.S. Fish and Wildlife Service to decide on protection for monarch butterflies under the Endangered Species Act.

In light of the extreme effects climate had on the butterfly's population last year, two more overwintering counts will be available before a listing decision is issued in December 2020.

"Monarch butterflies clearly warrant protection under the Endangered Species Act, and we urge the Service to propose them for listing by the end of next year," said George Kimbrell, legal director at the Center for Food Safety.

"Monarch butterfly population sizes are incredibly vulnerable to climate change effects, so they are in urgent need of protection," said Tierra Curry, a senior scientist at the Center for Biological Diversity. "We need to take action now to avert climate catastrophe for butterflies and all wildlife, as well as ourselves."

Last winter was abnormally warm and dry in the Mexican forests where the monarchs gather, and the butterflies started flying north three weeks earlier than usual. Second-and third-generation monarchs have already reached Canada, far ahead of normal migratory timing.

In addition to vulnerability to weather conditions during breeding and migration, the butterflies' winter habitat in Mexico is expected to become climatically unsuitable in coming decades.

Monarchs have lost an estimated 165 million acres of breeding habitat in the United States to herbicide spraying and development. Their caterpillars only eat milkweed, but the plant has been devastated by increased herbicide spraying in conjunction with corn and soybean crops genetically engineered to tolerate direct spraying with herbicides. In addition to glyphosate, monarchs are threatened by other herbicides and by neonicotinoid insecticides that are toxic to young caterpillars.

Conservationists petitioned for protection of the monarchs in 2014, and the Fish and Wildlife Service agreed that they may warrant protection and launched an ongoing status review. 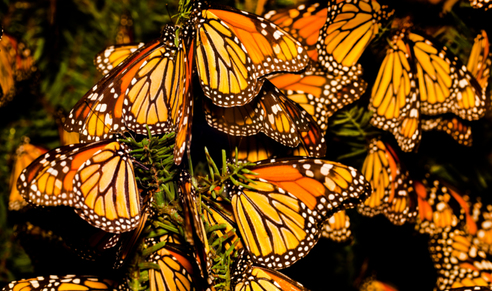 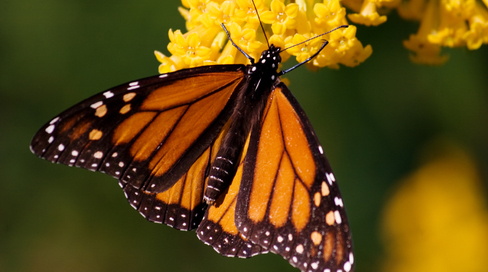 February 9, 2014 (Washington, DC)-- Center for food Safety today commented on the announcement by the Fish and Wildlife Service (FWS) of a new campaign aimed at saving the declin…
Read More