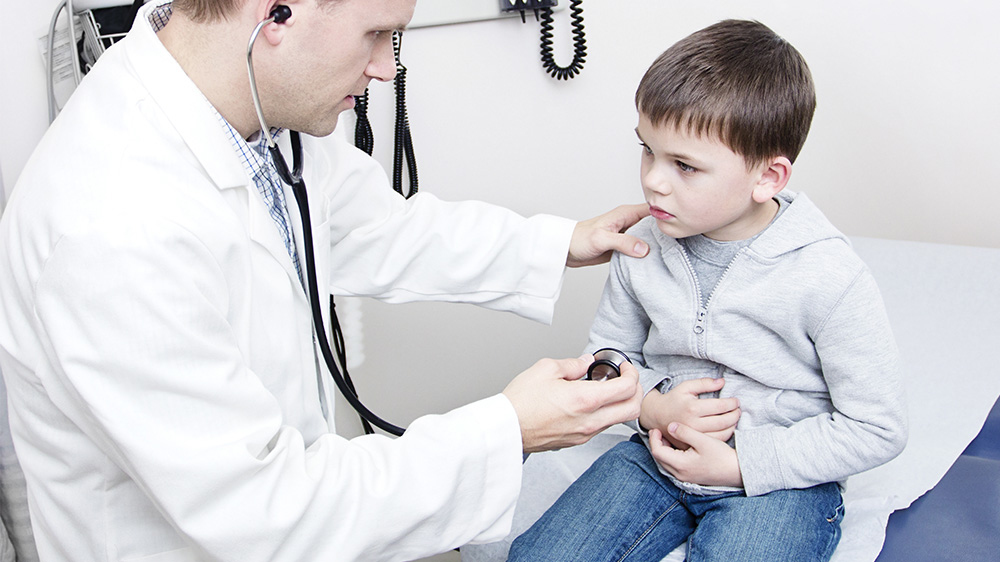 Washington, D.C.—Pursuant to a Center for Food Safety (CFS) lawsuit and now-final settlement, the United States Food and Drug Administration (FDA) has agreed to complete important and long-overdue food safety rules implementing the Food Safety Modernization Act (FSMA). FSMA required FDA to designate and establish new reporting requirements for foods that are at "high-risk" of foodborne illness outbreaks. CFS sued FDA in October 2018 for failing to complete the high-risk food designations and reporting requirements. The settlement requires the agency to designate "high-risk" foods by September 2020 and establish reporting requirements for those foods by November 2022.

"This is a major victory for public health," said Ryan Talbott, CFS staff attorney. "FDA has sat on its hands for years, neglecting to make these high-risk designations, while outbreaks caused by Salmonella, E. coli, and other pathogens have sicken and killed people. This settlement ensures FDA will finally take these much-needed actions to reduce the threat of foodborne illness."

An estimated one in six Americans, or 48 million people, become ill from foodborne diseases each year according to the Centers for Disease Control and Prevention (CDC). Approximately 128,000 are hospitalized and 3,000 die every year based on exposure to pathogens present in the food supply. The annual cost to the U.S. economy in medical bills and productivity losses alone is over $93 billion.

FSMA requires a range of preventive measures to reduce foodborne hazards, including the designation of "high-risk" foods that are more susceptible to being a source for foodborne illness outbreaks and additional reporting requirements for them. Congress required FDA to designate high-risk foods by January 2012 and to propose recordkeeping requirements for facilities that handle those foods by January 2013. Yet more than five years after these deadlines, and countless numbers of food safety illness episodes later—including last year's E. coli outbreak linked to romaine lettuce that resulted in five deaths and 210 sickened people in 36 states—FDA has failed to designate any high-risk foods.

"After years of stalling, FDA can no longer delay enacting the FSMA high-risk food regulations," said Jaydee Hanson, CFS policy director. "FDA needs to designate what these high-risk foods are and how they should be reported so that we can build a safer food system that prevents as many of these foodborne illness outbreaks as possible."

This is the second successful case that CFS has brought against FDA to enforce FSMA's requirements. In 2012-2014, CFS successfully litigated the first-ever FSMA lawsuit, over FDA's failure to comply with FSMA's requirements that FDA promulgate and issue seven different major food safety rules, the basic rules that oversee all areas of the food system under FSMA, including food production, transport, and imports. That case resulted in FDA's enactment of those core regulations based on new Court-set deadlines. 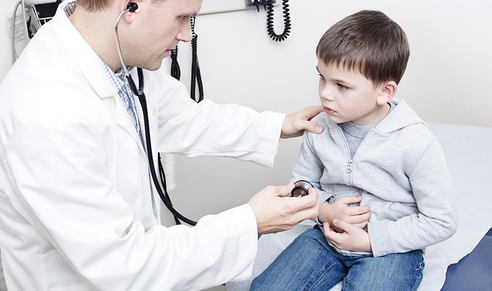 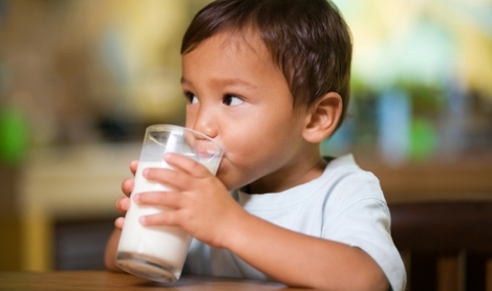 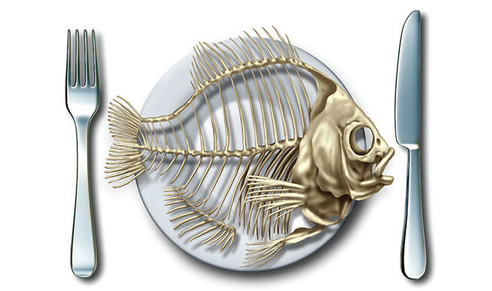