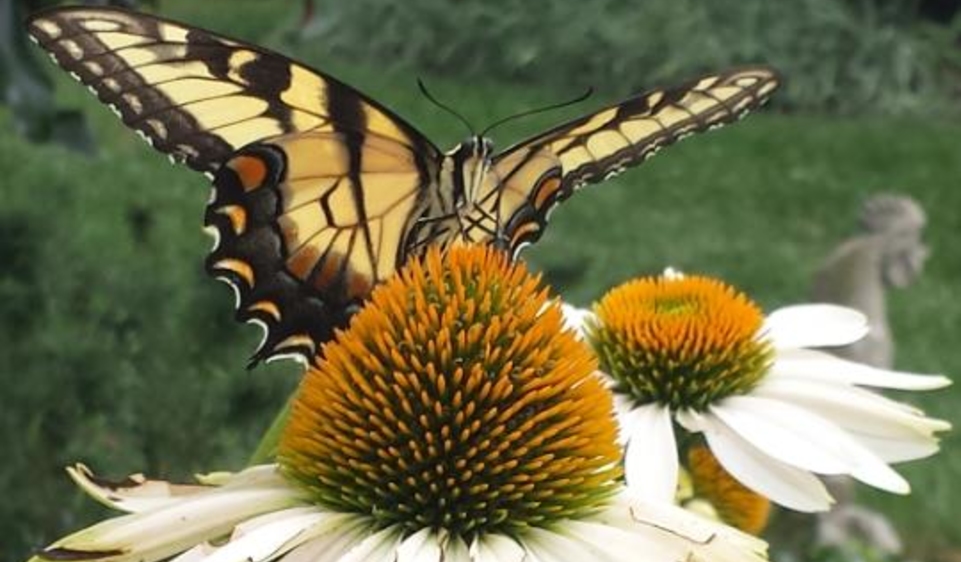 WASHINGTON,D.C.—The Center for Food Safety and Center for Biological Diversity sued the Trump administration today for approving the use of bee-killing neonicotinoid pesticides and pesticide-intensive genetically engineered crops on national wildlife refuges.

The lawsuit, filed in U.S. District Court in Washington, D.C., challenges a 2018 decision by the U.S. Fish and Wildlife Service and Department of the Interior reversing a 2014 commitment to phase-out those practices. The 2014 decision reversed by the Trump Administration was the result of a 10-year campaign that included multiple lawsuits—brought by the Center for Food Safety and other public interest groups—successfully challenging the planting of genetically engineered crops at refuges.

The Trump administration's decision opens the door to increased pesticide use across 150 million acres of important pollinator and bird habitat without considering harm to the nation's most endangered species, as required by law.

"The courts have repeatedly shot down the unfettered use of genetically engineered crops on national wildlife refuges, and for good reason," said Sylvia Wu, senior attorney with Center for Food Safety. "We will not allow Trump and his band of profiteers to destroy the health and beauty of these special places."

Among those who played a key role in reversing the ban is Aurelia Skipwith, a former Monsanto executive who is currently the deputy assistant secretary for fish, wildlife and parks at the Interior Department. Skipwith is also Trump's latest nominee to lead the U.S. Fish and Wildlife Service.

Earlier this month, 27 former U.S. Fish and Wildlife Service employees sent a letter urging the U.S. Senate Committee on Environment and Public Works to deny Skipwith's confirmation. The letter stated that Skipwith "repeatedly put the interests of the pesticide industry ahead of imperiled wildlife," including in issuing the decision challenged in today's lawsuit.

"It's frankly astounding that anyone would promote spraying dangerous pesticides on wildlife refuges but if anyone would, it's the pesticide pushers in the Trump administration," said Hannah Connor, senior attorney with Center for Biological Diversity. "This is nothing but a shameless giveaway to the pesticide industry with no regard for our nation's most vulnerable wildlife."

Just last week a new analysis published in the journal Science revealed that nearly 30 percent of birds in the United States and Canada — 2.9 billion birds — have vanished since 1970. That news followed a report that U.S. agriculture is 48 times more toxic to insects like bees and other pollinators than it was 20 years ago, findings largely attributed to an increased use of neonicotinoid pesticides.

The National Wildlife Refuge System is America's largest collection of lands set aside for the preservation of fish and wildlife. In creating the refuge system, Congress affirmed the nation's commitment to ensuring these places are managed to provide for the conservation of fish, wildlife and plant species and their habitats.

The Trump administration approval reverses a 2014 decision, reached by the Fish and Wildlife Service under the Obama administration, to prohibit genetically modified crops and neonicotinoid pesticides on the wildlife refuges.

A growing body of research has found that neonicotinoid pesticides are highly toxic to pollinators and one of the leading causes of the collapse of bee populations. The Trump administration's decision to allow use of genetically modified seeds on wildlife refuges is likely to spur greater use of highly toxic pesticides, a practice that scientists have said will increase harm not only to pollinators but birds, fish and other wildlife.
Most genetically altered crops are designed to survive being sprayed with herbicides like glyphosate and dicamba, which allows farmers to increase use of these pesticides in the summer months when many animals are out foraging.

Glyphosate use on genetically altered crops has significantly contributed to the monarch butterfly's 80 percent decline over the past two decades because the pesticide kills milkweed, the monarch caterpillar's only food. 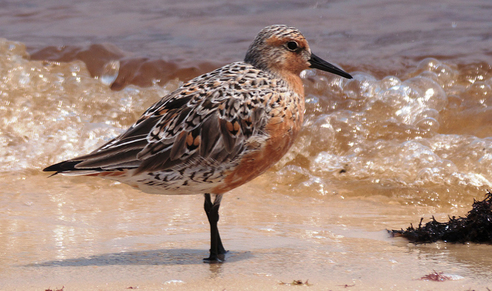 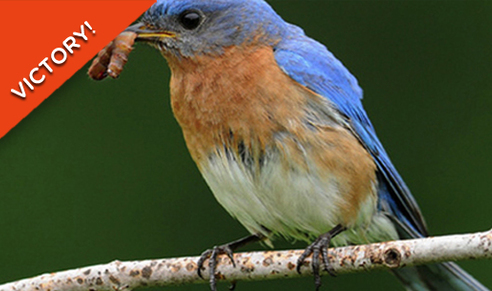 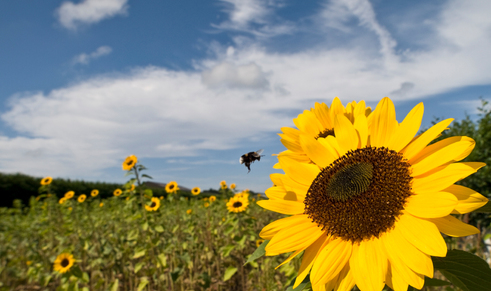 A National Victory Nearly Ten Years in the Making! The U.S.
Read More