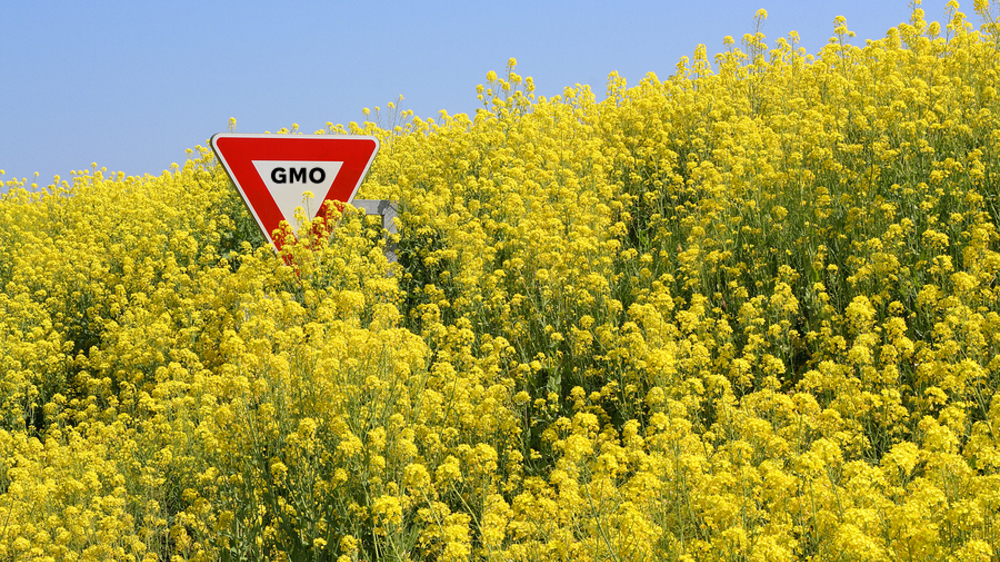 A coalition of civil society groups in Europe has announced the development of a new test for detecting genetically engineered (GE) canola developed with a gene-editing technique, demonstrating that crops developed with newer forms of genetic engineering can in fact be detected in the food supply, and require labeling under U.S. law.

"Gene-edited foods must be labeled as GMOs under the U.S. National Bioengineered Food Disclosure Act," said Bill Freese, Science Policy Analyst at Center for Food Safety. "The approach used to develop this new test can be applied to develop detection methods for most, if not all, gene-edited crops, demonstrating that there is no longer any excuse for food companies to evade the law by claiming gene-edited ingredients are undetectable," he added.

The test method was published in the peer-reviewed journal, Foods, and has been validated by the Austrian Environmental Protection Agency, the Umweltsbundesamt.

The GE gene-edited canola was developed by the biotechnology company Cibus to withstand direct application of certain herbicides, and is grown on a limited basis in the U.S. and Canada.

Herbicide resistance is the trait found in nearly all commercially-grown GMOs developed with older transgenic techniques, which have resulted in substantial increases in toxic herbicide use, widespread evolution of resistant weeds and massive crop damage due to herbicide volatility and drift.

In July 2020, Center for Food Safety (CFS) filed a lawsuit in federal court against the Trump Administration's Department of Agriculture (USDA) challenging USDA's rules on labeling GE or GMO foods. Among other legal claims, the lawsuit challenges USDA's severe restriction on which foods are covered and require disclosure. The vast majority of GE foods (by some estimates over 70%) are not whole foods, but highly processed foods with GE ingredients, like sodas and oils. Yet in the final rule, USDA improperly excluded these "highly refined" products, unless the GE material is "detectable" using unspecified common testing methods. But the law demands labeling of all GMO foods, including those that are highly refined or gene-edited, and does not restrict the labeling mandate based on "detectability."

If you want to know if your food contains gluten, aspartame, high fructose corn syrup, trans-fats or MSG, you simply read the label…
Read More