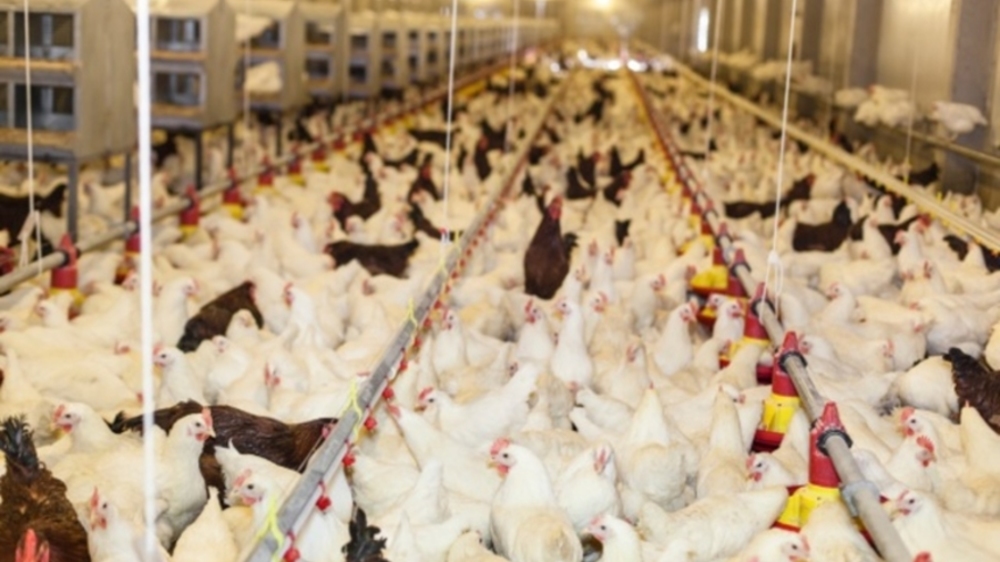 (San Francisco, Calif.) Tomorrow, on Tuesday, October 13th, the United States Court of Appeals for the Ninth Circuit will hear arguments in Center for Food Safety and Friends of the Earth's lawsuit against Sanderson Farms, the country's third largest poultry producer.

Center for Food Safety and Friends of the Earth (represented by Elsner Law & Policy and Tomaselli Law) filed the lawsuit in 2017 in federal district court, alleging that Sanderson Farms' advertisements claiming that its chicken products are "100% Natural" are false and misleading in light of its routine use of antibiotics. The groups' lawsuit alleges that:

a) the ads misled consumers about the company's use of antibiotics in its chickens, while downplaying the serious public health risks associated with the routine use of antibiotics in poultry production; and
b) Sanderson Farms' misleading statements not only injured consumers, but also the efforts or public interest organizations, such as the Center for Food Safety and Friends of the Earth, to address these public health risks.

In July 2019, the district court judge dismissed the case, finding that the plaintiff organizations failed to establish injury to the organization sufficient to bring suit in federal court. The plaintiff groups' current appeal followed.

At stake at tomorrow's oral argument in the appeal is the ability of public interest organizations to challenge false and misleading advertising made by factory farm producers like Sanderson Farms. The district court's dismissal, if allowed to stand, could greatly curtail the ability of public interest groups to mount legal challenges to the dangerous practices of industrial agribusinesses, to the detriment of our nations' food workers and consumers.

While this lawsuit has been ongoing, in November 2018, Sanderson Farms announced it would discontinue use of medically important antibiotics for disease prevention in its live poultry operations, but did not say anything about discontinuing uses of other antibiotics. The World Health Organization has recommended a complete restriction of the use of medically-important antibiotics in livestock and poultry to prevent disease in order to preserve the effectiveness of these life-saving drugs for people. 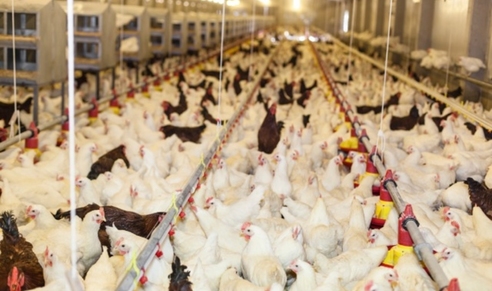