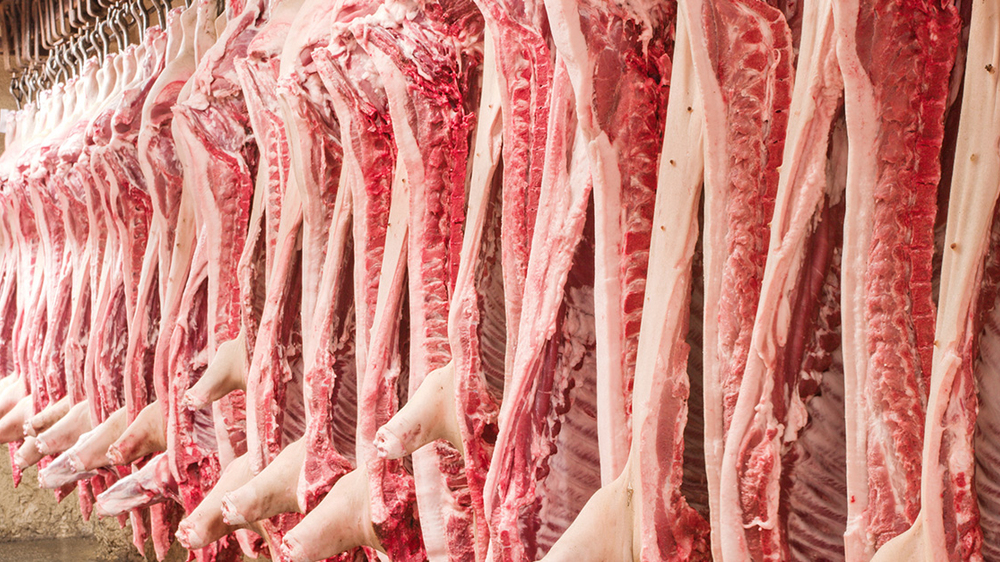 Washington D.C.—New data released today show that in the years leading up to the Trump administration's approval of new inspection rules for swine slaughter plants, those establishments that piloted the system—which relies on company employees conducting inspections instead of government inspectors—had significantly more regulatory violations for fecal and digestive matter on carcasses than traditional plants.

From 2014 to 2017, plants in the "New Swine Inspection System" (NSIS) pilot project had on average nearly double the violations than comparably-sized plants outside the program (Figure 1, below). Model plants were almost twice as likely to be cited for contamination (Figures 2 and 3).

The plants' higher violations and violation rates were for the agency's "FS-2" food-safety standard for fecal matter, digestive contents (or "ingesta"), and milk. These substances can contain human pathogens, like potentially deadly Salmonella, which the agency has estimated is responsible for 69,000 people getting sick from eating pork each year. Because of its seriousness, the agency has zero tolerance for FS-2 violations, meaning that no carcass contamination is acceptable.

Just like under the Trump administration's NSIS rules based on the pilot program, the evaluated pilot plants had shifted to an inspection system where company employees, as opposed to federal government inspectors, are left chiefly responsible for finding and removing fecal matter and digestive contents on hog carcasses. The NSIS rules, finalized in 2020, are now the focus of several federal lawsuits. Center for Food Safety, Food & Water Watch, and Humane Farming Association, consumer groups in one such lawsuit, secured this data last fall, and they amended court filings to include the information after a federal judge refused to grant USDA's request to dismiss their case earlier in February.

"The evidence is clear: When trained federal inspectors are replaced with untrained plant employees operating on faster inspection lines, food safety takes a back seat," said Ryan Talbott, staff attorney for Center for Food Safety. "The public cannot have confidence in a system that prioritizes industry profits over public health."

"This new data should end this argument once and for all: Meat companies should not be left to police themselves to protect consumers from dirty and dangerous pork products," said Zach Corrigan, a senior attorney for Food & Water Watch. "Were the Biden administration to continue defending these rules in court, it would be to support exposing consumers to more pork contaminated with potentially pathogenic fecal matter and other contaminants."

"This new data confirms what we've been saying all along," said Gail Eisnitz, chief investigator for the Humane Farming Association. "By gutting federal oversight and lifting line speed limits, the new rules, in effect, allow the fox to guard the hen house. The Trump Administration's regulatory rollbacks eviscerate meat inspection and pose serious risks to both consumers and animals, all in violation of federal law."

In USDA's 2014 report evaluating their NSIS-pilot program, the agency compared the FS-2 violation rates for the pilot plants to the same group of 21 traditional plants not in the pilot project for years 2012 and 2013. But the agency finalized its NSIS rules without releasing any data from subsequent years. USDA recently conceded that it manipulated these violation rates in its 2014 report. The consumer groups' complaint contends that the agency's manipulation of its data was thus not justified and served only to obscure the true violation rates in the NPIS-pilot plants. 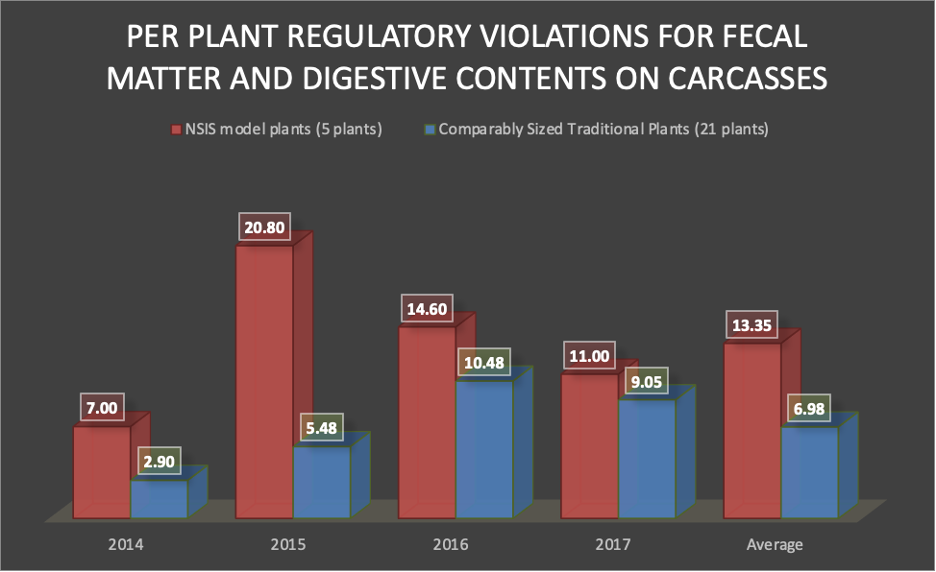 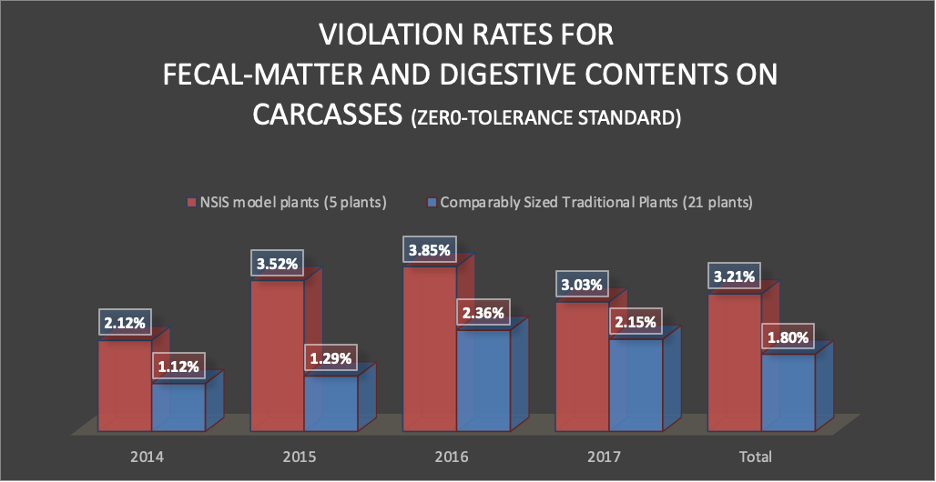 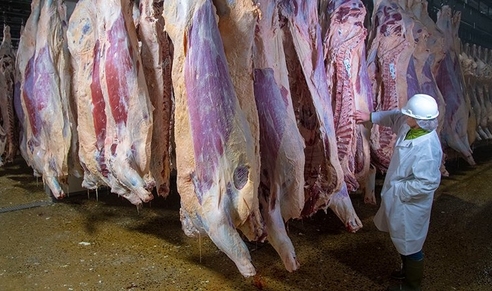 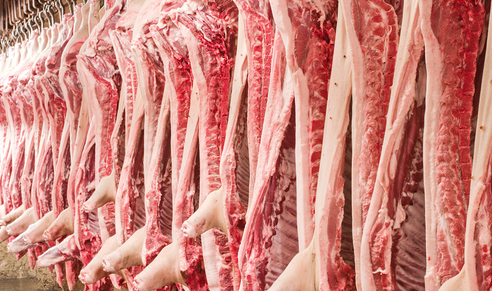 New Swine Rules So Dangerous They Could Spur Another Zoonotic Pandemic