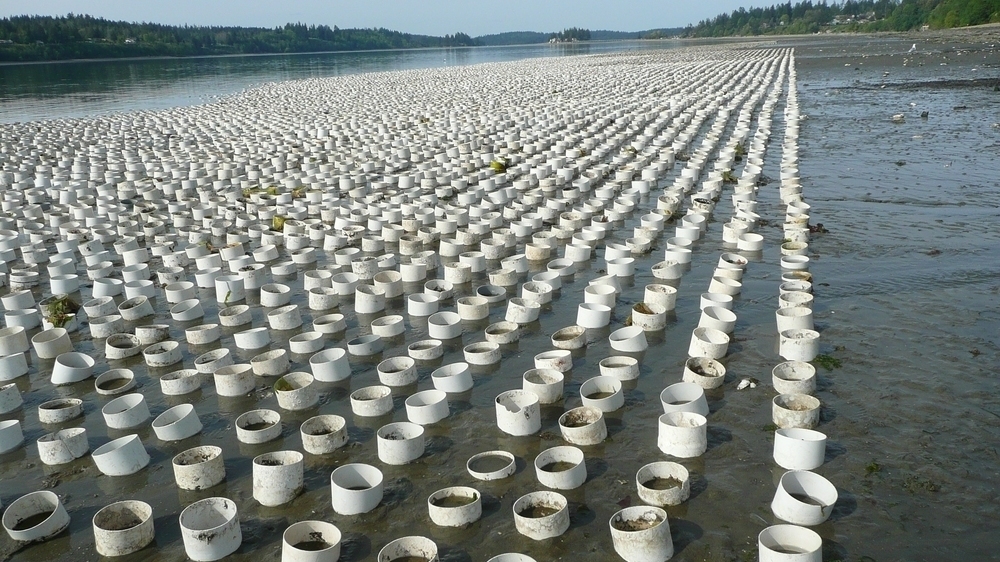 SAN FRANCISCO—Yesterday, Center for Food Safety (CFS) filed a Freedom of Information Act (FOIA) lawsuit against the U.S. Army Corps of Engineers (Corps) for unlawfully withholding documents regarding approval and issuance of letters of permission to commercial shellfish aquaculture operations in the State of Washington. The Corps started issuing individual letters of permission to shellfish aquaculture operations after CFS's and the Coalition to Protect Puget Sound's (CPPSH) victory in their lawsuits seeking to revoke the Clean Water Act general permit used to authorize the vast majority of shellfish aquaculture in Washington state.

"The Corps' unlawful withholding of public records containing crucial information related to the approval of industrial shellfish aquaculture operations in Washington undermines FOIA's basic purpose of government transparency," said Victoria Yundt, staff attorney at Center for Food Safety. "By failing to provide prompt access to these records as required under FOIA, the Corps is barring Center for Food Safety, its members, and the public from obtaining key documents concerning the ongoing harms caused by aquaculture, including the impacts of commercial shellfish aquaculture on Washington's native wildlife and nearshore ecosystems."

In October 2019, the Federal District Court for the Western District of Washington ruled in CFS's favor, finding the Corps' issuance of Nationwide Permit 48 (NWP 48) for commercial shellfish aquaculture unlawful. The court found the Corps had failed to adequately evaluate cumulative impacts to the environment from the tens of thousands of acres of aquaculture. In June 2020, the court vacated the permit, finding that the Corps' errors went to the "heart" of the Clean Water Act (CWA) and National Environmental Policy Act (NEPA) and the potential harm to the environment outweighed the economic consequences. While the district court did allow some activities to go forward—including planting through the remaining 2020 season and harvest through March 2022—the court ordered the Corps to issue either individual permits or a new general permit for commercial shellfish operations in Washington.

In February, following an industry appeal of the lower court's decision, the U.S. Ninth Circuit Court of Appeals affirmed CFS's and CPPSH's victory in the case. The 3-judge appellate panel unanimously agreed with the previous district court ruling, holding that the Corps failed to support its approval of NWP 48 in violation of CWA and NEPA. In its ruling, the court focused on the Corps' failure to analyze the admitted cumulative impacts of adding industrial-scale shellfish aquaculture to an already-impaired environment, and its reliance on a "limited scientific study" to justify a much broader determination of minimal impacts.

The Corps' Seattle District subsequently began issuing letters of permission as opposed to standard individual permits for industrial shellfish operations in Washington. Unlike an individual permit, a letter of permission does not require public notice and comment, making it a more streamlined process with far less transparency. However, compliance reviews under  the Endangered Species Act (ESA) still apply. CFS filed the two disputed FOIA requests with the Corps in October 2020 to obtain records concerning the Seattle District's decisions to issue letters of permission to commercial shellfish aquaculture operations in Washington in an effort to determine if the agency was complying with the CWA and the ESA.

CFS is committed to ensuring the public has access to information concerning government regulation of food production and labeling. CFS's FOIA program is committed to upholding the principles embodied in FOIA, such as maintaining an open and transparent government. 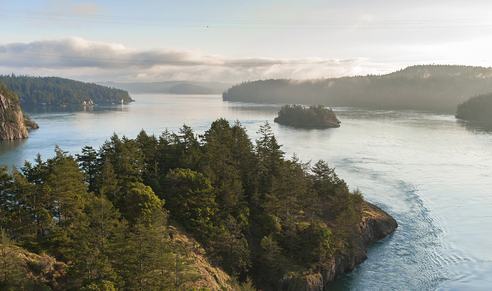 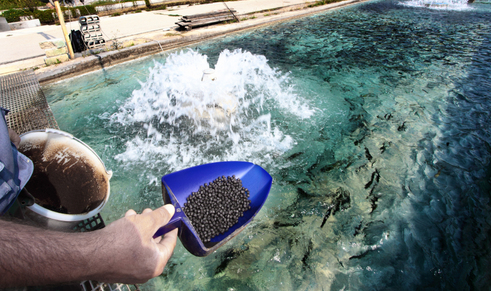 Aquaculture, the farming of fish and seafood, is one of the fastest growing sectors of the global food production industry…
Read More 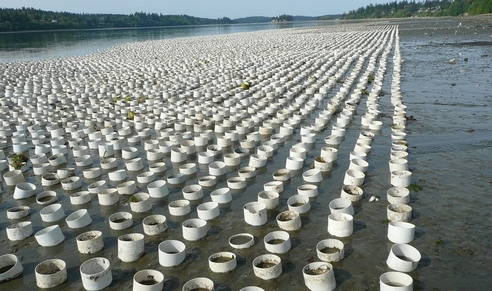