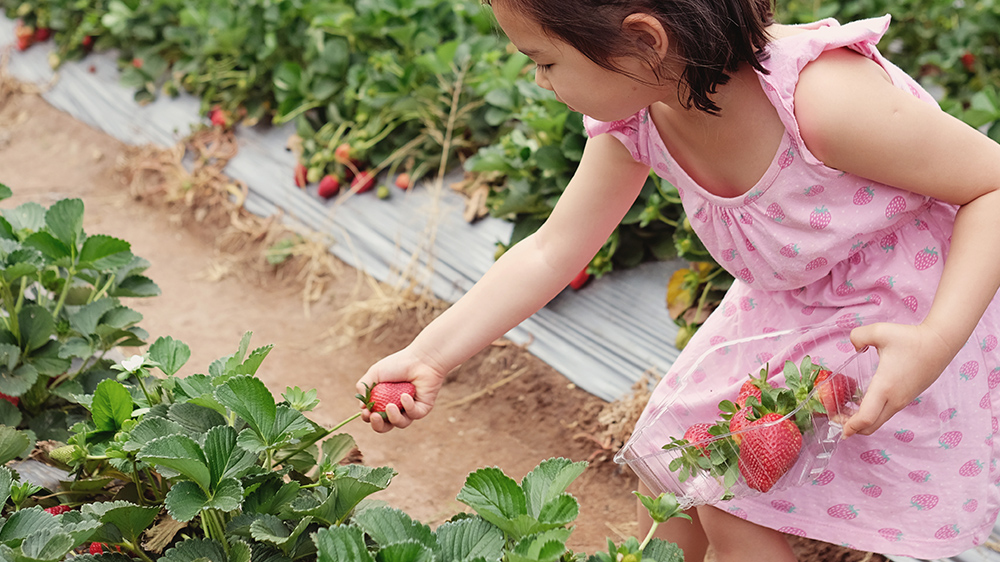 The Protect America's Children from Toxic Pesticides Act of 2021 (PACTPA) is the most robust pesticide reform to be proposed since the creation of the Environmental Protection Agency (EPA). The legislation would help restore the original intention of the pesticide regulation statute, the Federal Insecticide, Fungicide and Rodenticide Act (FIFRA), to protect people and the environment from toxic pesticides. It would create new protections for farmworkers, such as requiring the EPA to establish a mandatory reporting system for employers of farmworkers to report all incidents of pesticide injury. The bill would also require that pesticide label instructions be provided in Spanish as well as any language spoken by more than 500 farmworkers using a particular pesticide.

"Farmworkers are essential to our way of life, and they are on the front lines of exposure to toxic pesticides," said Emily Knobbe, policy manager at Center for Food Safety. "These policy changes are needed to ensure that the EPA prioritizes the safety and health of workers and families above the profits of the pesticide industry."

The bill would also ban the herbicide paraquat, a pesticide known to cause Parkinson's disease that is already banned in the more than 50 countries.

"Exposure to paraquat increases risk for Parkinson's disease — as well as causes lung damage and other issues. This herbicide must be banned," said Todd Sherer, Ph.D., executive vice president, research strategy at The Michael J. Fox Foundation for Parkinson's Research. "It is irresponsible to continue allowing a chemical on the market that is a known contributor to developing a neurodegenerative disease. In addition to the human toll, Parkinson's brings a high financial cost to the individual and the government. Banning paraquat will reduce the number of people who develop Parkinson's and ease the economic burden."

A study commissioned by The Michael J. Fox Foundation and a consortium of partners found that Parkinson's disease costs $52 billion each year in the United States. More than $25 billion of that cost is borne by government programs like Medicare and Social Security. By 2037 the cost is expected to grow to nearly $80 billion annually.

"This bill includes a ban on groups of pesticides associated with some of the highest numbers of reported farmworker poisonings," said Margaret Reeves, senior scientist at Pesticide Action Network. "It also calls for pesticide illness reporting, an essential tool in understanding the real impacts of pesticide use on farmworkers and their families. Though required in very few states, illness reporting has been a vital tool in California for years. It's time all states adopt this practice."

In addition, the legislation would: