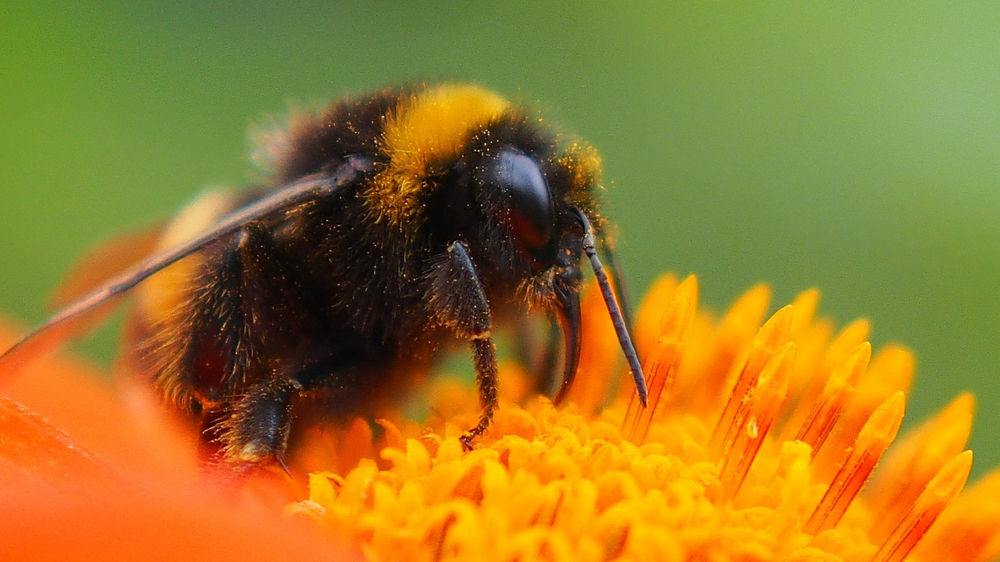 HONOLULU—On Wednesday, January 19, the U.S. Court of Appeals for the Ninth Circuit will hear arguments in Center for Food Safety (CFS) and Center for Biological Diversity's (CBD) lawsuit challenging the Environmental Protection Agency (EPA) approval of the pollinator-killing insecticide sulfoxaflor.

The groups originally sued the Trump administration in 2019 over its decision to approve the use of sulfoxaflor on pollinator-attractive crops across more than 200 million acres. More than a year after the lawsuit was filed, EPA admitted to the court that it had failed to consider sulfoxaflor's harms to the nation's endangered species, in violation of the Endangered Species Act (ESA), EPA also told the court that it needed to revise its pesticide assessments. Despite these admissions, EPA has asked the court to allow sulfoxaflor to remain in the marketplace while EPA considers for the first time sulfoxaflor's impacts on endangered species and revises its risk assessments. Whether sulfoxaflor can continue to harm to honeybees, other pollinators, and our nation's imperiled species while EPA belatedly meet its legal obligations is the question before the panel on Wednesday.

HOW TO JOIN: watch live through the Ninth Circuit Court of Appeals' youtube channel

EPA originally approved sulfoxaflor use back in 2013, but the Ninth Circuit Court of Appeals subsequently vacated the approval for failing to comply with the Federal Insecticide, Fungicide, and Rodenticide Act (FIFRA). EPA issued the 2019 approval of sulfoxaflor even though its own scientists still found the insecticide could threaten honeybee colonies and injure non-honeybees. EPA also refused to consider sulfoxaflor's effects on federally protected endangered species. The 2019 decision expanded sulfoxaflor's use to a wide range of crops that attract bees, including strawberries, squash, and citrus.

The environmental groups' lawsuit contends that before approving the sweeping new uses of sulfoxaflor, EPA violated its duty to ensure that its approval of sulfoxaflor doesn't jeopardize the continued existence of endangered species by consulting on the effects of its actions with wildlife experts at the U.S. Fish and Wildlife Service and National Marine Fisheries Service. EPA also failed in its legal duty to show that the approval would not result in unreasonable adverse effects on the environment, as required under FIFRA.

In 2020, the agency admitted that it had failed to conduct any assessment of sulfoxaflor's harm to the nation's federally protected species, in violation of the ESA. EPA also subsequently told the court that it needed to revise its pesticide risk assessments under FIFRA. Instead of removing the unlawful pesticide from the market, EPA asked the court to permit the continued sale and use of sulfoxaflor with the agency revises its assessment and completes its endangered species assessment. The 9th Circuit refused the EPA's, allowing the case to proceed.