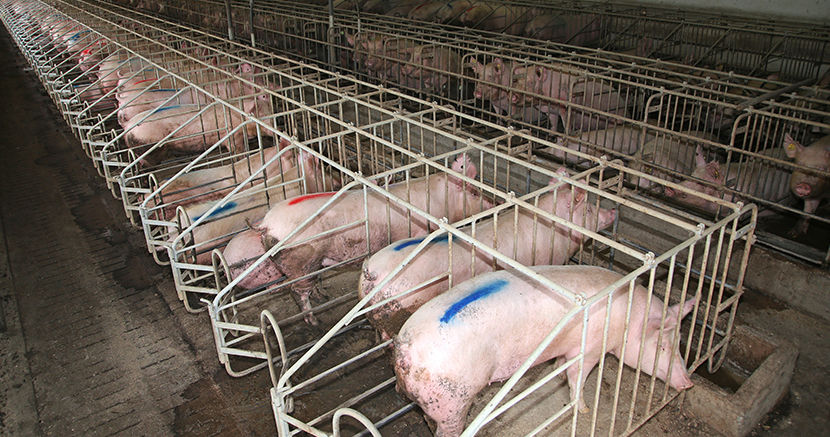 National food-policy and consumer organizations filed a motion asking for a federal court to rule in a case that could have major ramifications for food safety.

In the brief to the US District Court for the Northern District of California, the Center for Food Safety, Food & Water Watch and the Humane Farming Association argue that the 2019 rules violate the Federal Meat Inspection Act (FMIA), one of our country's cornerstone food safety laws.

"The powerful meat processing industry wants to turn back time to Upton Sinclair's The Jungle, but Congress required federal inspectors to ensure that meat processing is safe for the public," said Amy van Saun, senior attorney with Center for Food Safety. "USDA's new rules gut that assurance of safety and allow the fox to guard the henhouse."

The NSIS program relies in large part on meat company employees conducting inspections instead of government inspectors, a radical departure from long-established practice. The brief argues that this raises significant dangers to public health: for example, an examination of USDA data showed that the plants that had piloted the new system had significantly more regulatory violations for fecal and digestive matter on carcasses than traditional plants. Since the government projects widespread adoption of the NSIS rules (plants producing over 90 percent of the U.S. pork supply), these policies will greatly impact consumers.

"The Trump administration implemented this outrageous self-policing initiative that hands over inspection duties to meat companies themselves — even though 48 million Americans get sick every year due to foodborne illness," said Zach Corrigan, Senior Attorney for Food & Water Watch and lead counsel in the case. "Enough is enough. We are asking a federal court to throw out the unlawful rules the Biden administration continues to defend."

"Turning over meat inspection duties to the regulated industry flies in the face of federal law and consumer safety," said Bradley Miller, national director of the Humane Farming Association. "The Biden Administration's refusal to reverse this Trump era rollback poses a significant danger to public health and animal welfare."

The industry push for 'self-regulation' goes back decades, and in the 1990s the USDA began moving in that direction. This eventually led to the creation of a pilot program; 15 years later, government investigators found major problems, including lack of proper oversight and persistent regulatory violations. Whistleblower employees also came forward to document serious violations, and called for a halt to the program.

Despite these issues, USDA has continued to move forward with the NSIS program. As the filing documents, a Clemons Food Group plant in Coldwater, Michigan, was granted a waiver in 2017 so that it could begin to operate with these relaxed inspection rules. Despite a series of well-documented and serious problems, USDA decided to allow the plant to continue operating under the NSIS rules.

The brief showed that employees in plants such as the one in Coldwater repeatedly could not perform newly assigned inspection tasks, such as slicing and feeling lymph nodes, that are  critical to identify animal conditions and diseases. These are tasks that are usually the responsibility of trained federal USDA inspectors. Employees in these plants also regularly missed fecal matter on carcasses, contamination that contains dangerous pathogens that can make people sick. The U.S. Centers for Disease Control estimates that 48 million people suffer from foodborne illness each year, while 128,000 people are hospitalized, and 3,000 die from it.

The motion notes the widespread opposition to the NSIS rules. The vast majority of the over 80,000 comments filed on the program — from consumer groups, animal welfare groups, and dozens of members of Congress — were critical of the proposal. 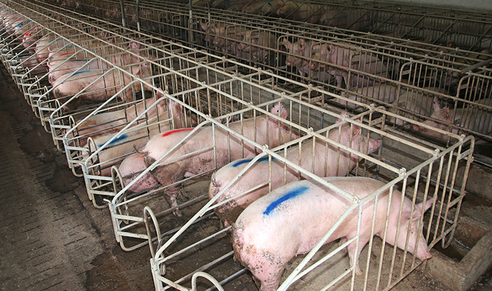