New Analysis Completed as Required by 2019 CFS Litigation Settlement; Acknowledges Neonics Are "Likely to Adversely Affect" up to 79% of America's endangered species 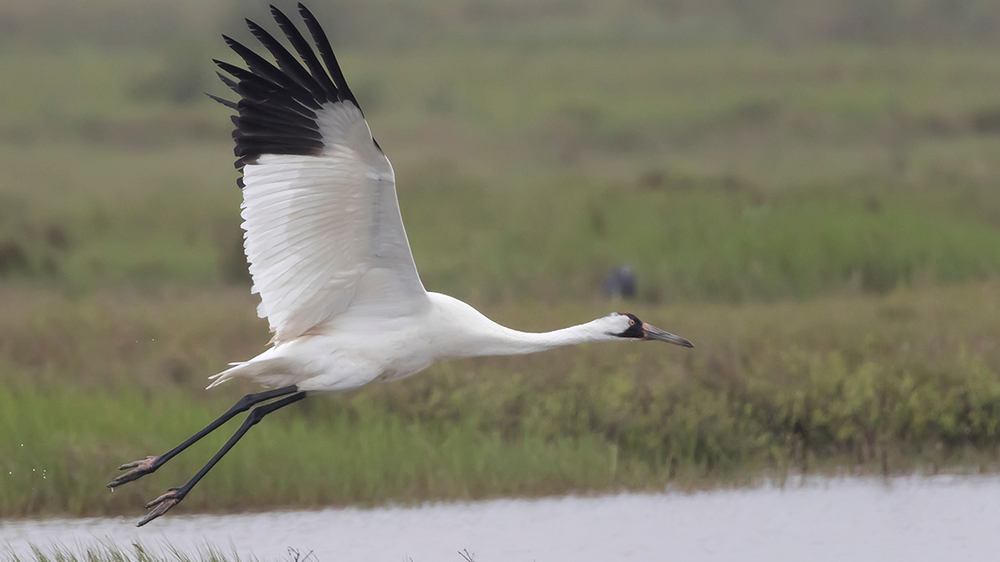 WASHINGTON—Today, the U.S. Environmental Protection Agency (EPA) released its final Endangered Species Act biological evaluations (BEs) for three neonicotinoid insecticides: clothianidin, imidacloprid, and thiamethoxam. The evaluations were required by June 2022 as part of a Center for Food Safety litigation and subsequent 2019 legal settlement. The determinations mark the first time EPA has undertaken an assessment of the impacts of neonicotinoids on endangered species.

"Today EPA admitted what we have long warned: Neonics are causing grave harm to not just bees but to the vast majority of all endangered species," said George Kimbrell, CFS legal director. "These damning admissions should result in neonics being banned, as they are in Europe. Formal consultation with the expert wildlife agencies must now be completed and significant safeguards put in place to protect the environment—if this class of pesticide can be used safely at all. We will continue to watchdog the agency to ensure it complies with its legal duties."

In the final documents released today EPA found that each "neonic" is likely to adversely affect from two-thirds to over three-fourths of America's endangered species—1,225 to 1,445 species in all. This includes all amphibians, and the majority of already endangered fish, birds, and mammals, as well as pollinators and the plants they pollinate. Species found likely to be adversely affected include the Chinook salmon, Florida panther, Indiana bat, whooping crane, California red-legged frog, Karner blue butterfly, yellow larkspur, and many more.

"Neonicotinoids are known for their toxicity to bees and other insects, but today EPA's assessment demonstrates harms across the spectrum of already imperiled animal and plant life," said Bill Freese, CFS science director. "The wildlife agencies now must now make the right calls to protect already endangered life from these biocides."

Chemically similar to nicotine, neonicotinoids kill insects by disrupting their nervous systems. Just billionths of a gram can kill or impair honeybees. Introduced in the 1990s, neonicotinoids have rapidly become the most widely used insecticides in the world. Neonics can be sprayed or applied to soil, but by far the biggest use is application to seeds. The neonic seed coating is absorbed by the growing seedling and makes the entire plant toxic. CFS has a separate case challenging EPA's regulation of these seed coatings.

Neonics are also persistent (break down slowly), and run off into waterways, threatening aquatic organisms. EPA has determined that neonics likely harm all 38 threatened and endangered amphibian species in the U.S., among hundreds of other organisms. Birds are also at risk, and can die from eating just one to several treated seeds.

In 2019, pursuant to a legal settlement with CFS, EPA announced the cancellation of 12 neonicotinoid products. CFS's successful case—litigated from 2013-2018 on behalf of a coalition of conservationists and beekeepers—challenged the agency's failure to protect pollinators, beekeepers, and endangered species from toxic neonicotinoids. Today's ESA announcement from EPA marks the second half of the settlement.

Center for Food Safety's mission is to empower people, support farmers, and protect the earth from the harmful impacts of industrial agriculture. Through groundbreaking legal, scientific, and grassroots action, we protect and promote your right to safe food and the environment. Please join our more than one million members across the country at www.centerforfoodsafety.org. Twitter: @CFSTrueFood