Statement from the Executive Director on the Inflation Reduction Act 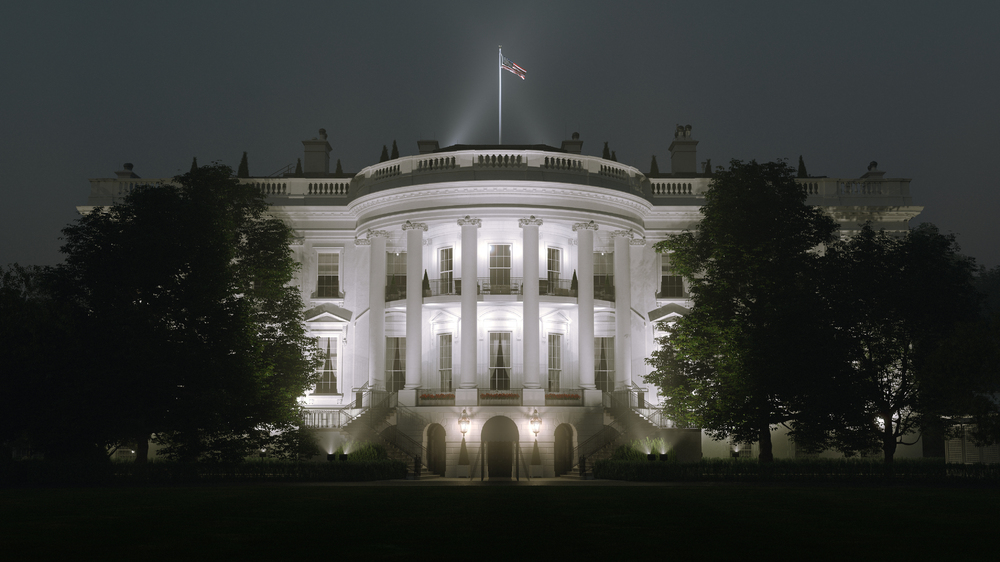 WASHINGTON, DC - The following is a statement from Center for Food Safety's Executive Director, Andrew Kimbrell, on the Inflation Reduction Act of 2022

President Biden will sign the IRA into law today, which pundits have hailed as the greatest U.S. investment to date addressing the climate crisis. Unfortunately, among other failings, the IRA does not include coming to terms in any way with the major impacts of industrial agriculture on the climate. The legislation is completely inadequate—and even counter-productive—in its provisions dealing with industrial agriculture.

Second, far more concerning than this glaring disparity between impact and investment is how this funding is allocated. For example, $500 million is directed to biofuels infrastructure, along with giving this sector significant new tax credits. Ninety-four percent of biofuels in this country are derived from genetically engineered (GE) corn, with some of the remaining percentage being biodiesel derived from genetically engineered (GE) soy.[ii] So in reality this provision is just more subsidies for GMO technology; these monocultures already require up to forty percent of our cropland and directly feed no one. Moreover, growing these GE crops significantly depletes soil and utilizes massive amounts of pesticides and fertilizers, all further contributing to increased greenhouse gas emissions. Given these impacts on U.S. farmland, it turns out that once all the emissions associated with growing feedstock crops and manufacturing biofuel are factored in, biofuels actually increase CO2 emissions rather than reduce them.[iii]

Third, the IRA gives Secretary Vilsack and the USDA a $20 billion dollar "blank check" to promote "climate-smart" agriculture. Vilsack, who also headed the USDA under President Obama, has been a tireless promoter of genetic engineering in agriculture in the U.S. and around the world. During his tenure as governor of Iowa, he was named "governor of the year" by the Biotechnology Industry Organization. The biofuel/GMO subsidies noted above were pushed by Vilsack. But it is not merely the biofuels subsidy that is of concern.

There is little doubt how Vilsack will steer his blank check. He recently founded, along with the United Arab Emirates (UAE), an international initiative called the Agriculture Innovation Mission for Climate (AIM). Enlisting corporations such as Bayer/Monsanto and Syngenta as well as the Bill and Melinda Gates Foundation, AIM has raised $8 billion and counting to fund so-called "climate-smart" agriculture. Vilsack is on the record stating that the primary funding for such agriculture will go toward cutting edge areas of "agri-tech" such as "nanotechnologies, biotechnologies, robotics and AI."[iv] He also noted significant investment in drones and sensors. There is no reason to doubt that these will also be his climate priorities as he allocates the $20 billion IRA funding.

For all these reasons, the Center for Food Safety (CFS) is profoundly disappointed in the IRA's failure to seriously address urgently needed reform of the U.S. industrial agriculture system. No solution to the climate crisis will be sufficient without such reform. As it continues to work toward that goal, CFS will utilize every tool at its disposal to track the funding allocations of the USDA under the IRA. We will inform our members and the general public of how these funds are being spent and be ready to challenge the funding of programs that clearly contribute to, rather than reduce greenhouse gas emissions. As we have for the last twenty-five years, we will also vigorously continue to pursue all legal avenues to ensure that the USDA-funded programs comport with the requirements of our core federal and state environmental, health, and food safety laws.

At the same time, CFS will continue to strongly champion an end to harmful industrial agriculture practices and further promote what we call the BROAD approach to food production, one that scientists have empirically shown to significantly reduce greenhouse gas emissions while also sequestering CO2 in healthy soils. BROAD stands for agriculture that is: Biodiverse, Regenerative, Organic, Agroecological, and Democratically controlled (in contrast to corporate-controlled).