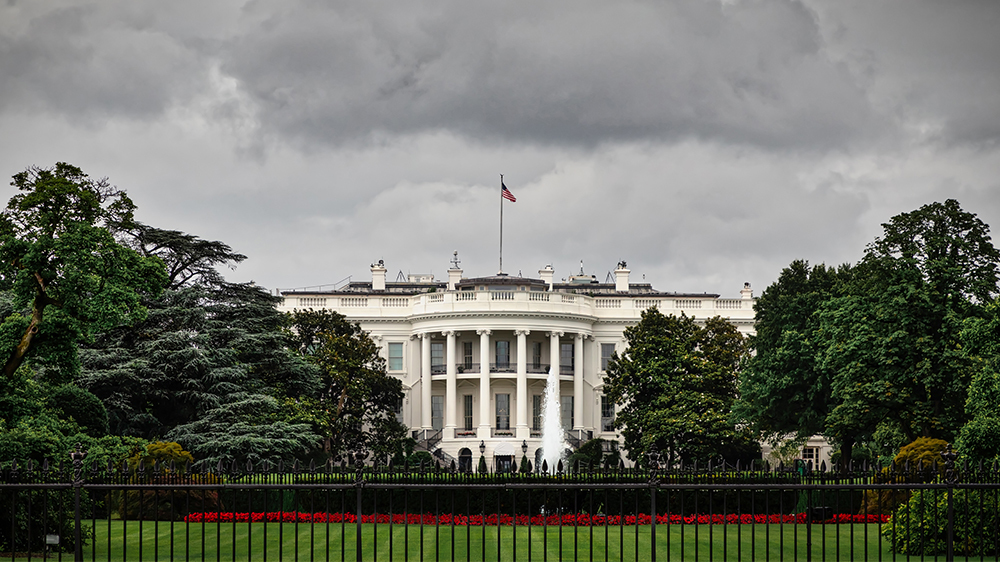 WASHINGTON, DC—The following is a statement from Center for Food Safety's Science Director, Bill Freese, on the recently announced Executive Order which launches a National Biotechnology and Biomanufacturing Initiative.

The President's new Executive Order to promote biotechnology by "streamlining regulations" sounds quite odd to anyone familiar with the use of biotechnology, aka genetic engineering, in agriculture – because in fact, government protections have already been practically eliminated in this arena. But first a little history.

Not long ago, developers of genetically engineered (GE) crops had to seek approval from the U.S. Department of Agriculture (USDA) to field test or commercialize their products. The Environmental Protection Agency (EPA) also had to approve the weed-killing pesticides sprayed on GE "herbicide-resistant" crops, which comprise the vast majority of "biotechnology products" grown in American fields today.

This system was far from perfect. In fact, neither USDA nor EPA ever properly exercised its authority to protect human health and the environment from the harmful effects of these GE crops and their companion pesticides. This oversight failure is one important reason why America's fields are filled with GE corn, soybeans and cotton that dramatically increase the use of toxic weed-killers and cause untold damage to crops, trees, and wild plants via herbicide drift. Not to mention the epidemic of herbicide-resistant weeds these crops have spawned.

However, USDA recently made things worse. It neutered its own oversight program. GE crops formerly covered by rules enacted under the federal Plant Protection Act now go largely unreviewed and unmonitored. At best, USDA wields a rubber stamp for show. Center for Food Safety is fighting this new, "anything goes" regime in the courts as violating federal law, and has also sued USDA for instituting bogus GMO food labeling regulations. We are also winning lawsuits against EPA for its reckless approval of hazardous herbicides.

The last thing America needs is still fewer protections when it comes to these hazardous GE crops systems, which are blanketing rural America in clouds of plant-killing herbicides that devastate neighbors' crops, kill trees, tear apart the fabric of rural communities, and harm the environment as well.