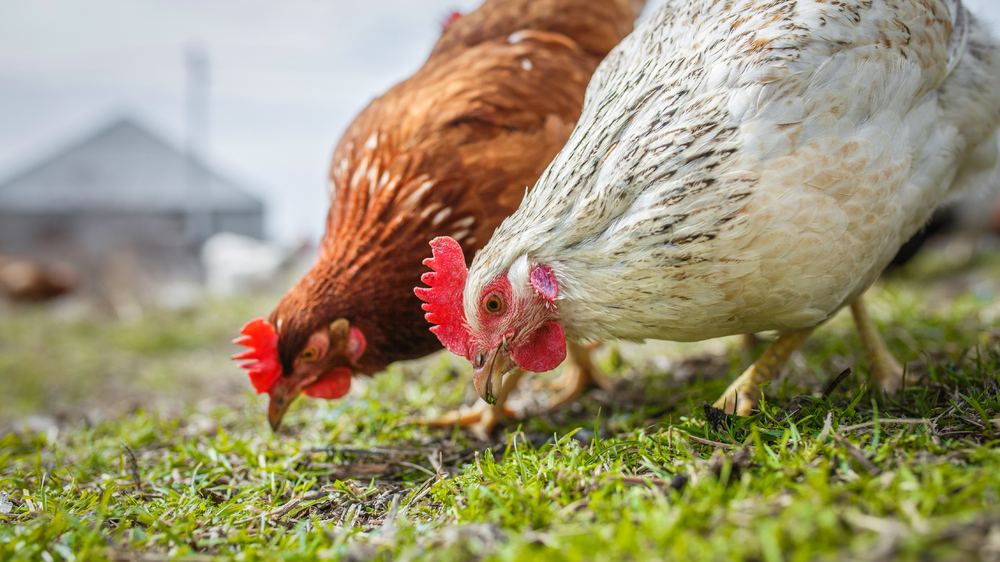 After 10 years of stakeholder rulemaking and then over 4 years of litigation to save the rules from the Trump Administration's withdrawal, we are finally on the verge of getting a set of much-needed improvements to the organic standards for animal welfare. On August 9, 2022, the USDA National Organic Program published the Organic Livestock and Poultry Standards (OLPS) Proposed Rule to strengthen organic animal welfare standards.

The proposed rule is nearly identical to the Organic Livestock and Poultry Practices rule issued in January 2017 and is an important first step in animal welfare improvements in the organic program. This set of rules will, when implemented, immediately improve the lives of millions of chickens raised organically. Thanks in part of CFS's hard-fought litigation, the OLPS will make several significant improvements, including:

OLPS could be stronger, however, and CFS along with its partners will advocate that USDA clarify provisions to ensure, for example, that chickens have not just access to the outdoors, but to real pasture, and that they will thrive in the outdoor environment. As CFS advocated in 2016, this set of rules should also add more specifics for pigs: while they are included in some of the protections, clear stocking restrictions are absent, and several unnecessary physical alternations are still allowed. Further details on these recommendations for improvements to OLPS are forthcoming.

Finally, USDA must implement this rule more quickly than proposed. Five years for egg-laying operations and 3 years for broiler chicken operations to come into compliance is far too long, much less the 15 years USDA proposes alternatively. Given how long the industry has known about these improvements (over a decade) and past livestock rules, one year is sufficient implementation time and will reduce the wait for the crucial and long-overdue improvements for farmers, consumers, and the lives of millions of animals. 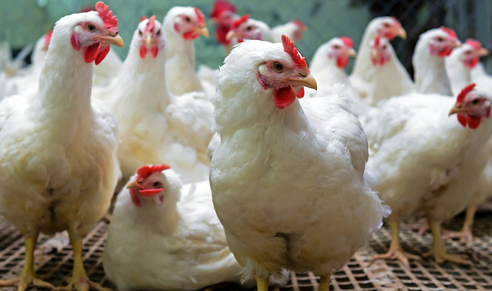 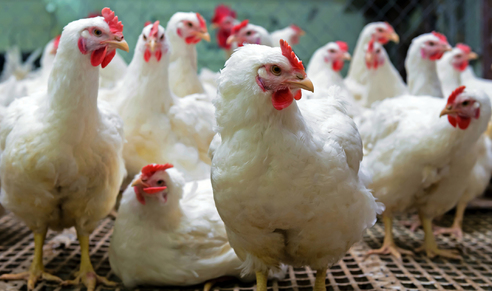