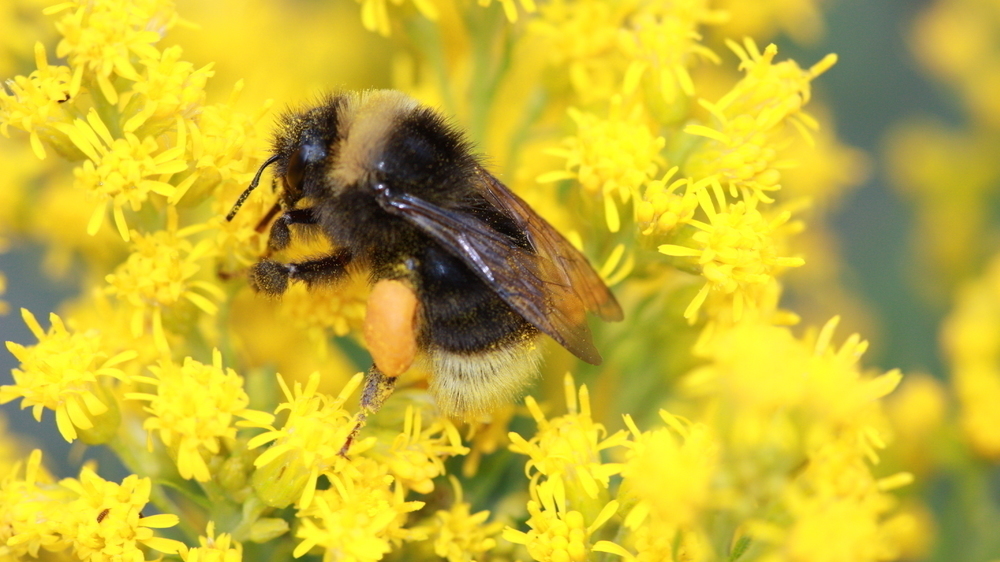 SACRAMENTO, CA—In a major win for imperiled bumblebees and other vital pollinators that help create much of our food, the California Supreme Court today rejected a petition for review submitted by agribusiness and pesticide industry groups, leaving in place a lower court decision that insects and other invertebrates can be protected under the state's Endangered Species Act.

Today's decision upholds a May 2022 Court of Appeals ruling that insects and other invertebrates can be protected by the California Endangered Species Act (CESA). This includes four species of imperiled native bumble bees that Center for Food Safety (CFS) petitioned the State of California to protect in 2018, teaming with the Xerces Society for Invertebrate Conservation (Xerces) and Defenders of Wildlife (Defenders).

"We are thrilled that the Court of Appeal's decision that insects can be protected under California's Endangered Species Act will be left in place," said Jenny Loda, staff attorney at the Center for Food Safety. "Insects, including bumblebees and other pollinators, are declining in California and worldwide and need all the help they can get. With today's news, protections can soon be restored for the four imperiled bumblebee species, and they will return to being the first insects included on CESA's candidate list."

Today's ruling upholds protection for four highly imperiled species of bumble bee to move forward and clarifies California's ability to protect other insects such as the monarch butterfly. Millions of monarch butterflies once called California home, but the California population has declined by 95% since the 1980s, threatening to end one of nature's most dazzling displays in the majestic coastal monarch groves.

Native bumble bees are essential to agriculture and native ecosystems, and the loss of these and other native pollinators can have far ranging ecological consequences. More than one quarter (28%) of all North American bumble bees are at risk of extinction, according to Research by the Xerces Society and the International Union for Conservation of Nature (IUCN) Bumble Bee Specialist Group.

"With one out of every three bites of food we eat coming from a crop pollinated by bees, this court decision is critical to protecting our food supply," said Rebecca Spector, West Coast Director at Center for Food Safety. "Today's decision codifies that insects such as bees qualify for protections under CESA, which are necessary to ensure that populations of endangered species can survive and thrive."

Over 80% of all terrestrial plant species require an animal pollinator (usually an insect) to reproduce. About one-third of food production depends on pollinators, and 75% of all fruits and vegetables produce higher yields when visited by pollinators. California accounts for more than 13% of the nation's total agricultural value and protecting these four bee pollinators is key to protecting California's agricultural legacy. Across the U.S., native insects contribute an estimated $70 billion each year to the economy through their pollination services.

Protecting these vital species has been delayed the past four years due to legal actions by industry groups. In 2018, CFS, Xerces, and Defenders petitioned the California Fish and Game Commission to list the four species of native bumble bees as endangered under CESA. In response, the Commission voted to begin the listing process in 2019, but was quickly sued by a consortium of California's large-scale industrial agricultural interests, which insisted that insects, such as the four bumble bee species, may not be listed for protection under CESA. The trial court sided with the industrial agricultural groups in November 2020, prompting the conservation groups, CDFW, and the Commission to launch an appeal in February 2021. Today's California Supreme Court ruling upholds the 2022 Appeals Court ruling that these insects and invertebrates are indeed protected by the state's Endangered Species Act.

The Stanford Environmental Law Clinic represented CFS, Xerces, and Defenders in this litigation.