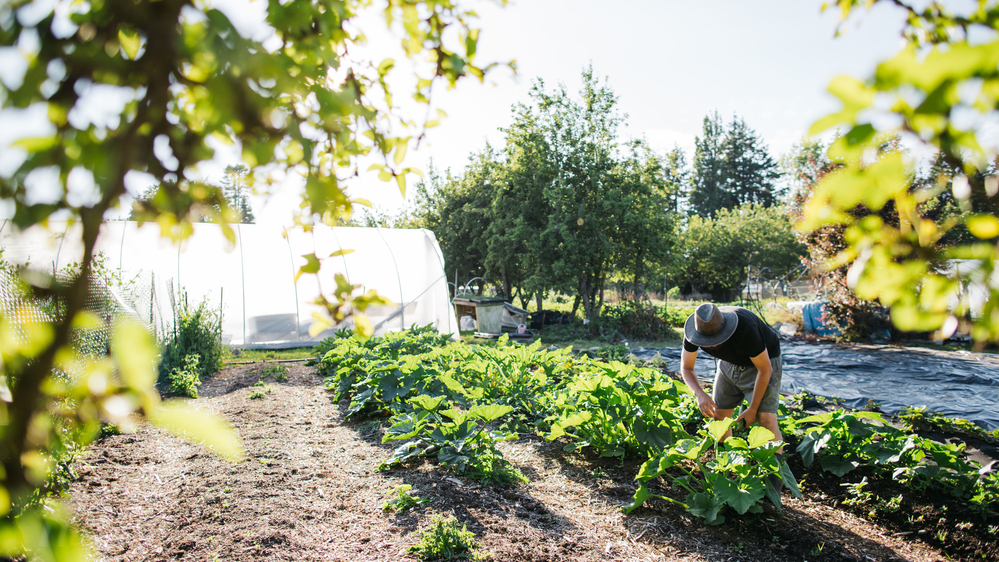 "Agritech and the industrial agribusiness model it furthers are not a solution to the climate crisis but rather a significant part of the problem," said Andrew Kimbrell, co-founder of the International Coalition on Climate and Agriculture and executive director of Center for Food Safety. "Farmers around the world are already using innovative ecological farming techniques that sequester carbon, and these proven practices should be scaled up and shared instead of giving millions of dollars to chemical corporations to create false solutions that harm people and nature."

Since forming at the COP26 in 2021, AIM for Climate has expanded its corporate partnerships to more than 200 corporations, including Alliance for a Green Revolution in Africa (AGRA), BASF, Bayer, The Biotechnology Innovation Organization, CropLife International, Bill and Melinda Gates Foundation, Syngenta, and the World Economic Forum.

"AIM's attempt to make agritech the center of climate action subverts the growing awareness of agribusiness' major culpability for the climate crisis, and it must be strongly opposed," said Debbie Barker, ICCA International Coordinator. "The efforts of AIM and its partners to impose dangerous technologies on the world's farming communities present an existential threat to what is really needed—transitioning away from industrial agriculture and toward ecological farming."

The ICCA urges public support for and investment in proven approaches such as ecological farming, based on agroecology and other low-external input methods, and has put out a statement opposing AIM which to date has been signed by organizations worldwide.

In contrast to the corporate-led, tech-driven AIM for Climate project, the ICCA promotes a BROAD approach—Biodiverse, Regenerative, Organic, Appropriate Scale, and Democratic—that incorporates ecological farming including organic, agroecology, biodynamic and other proven sustainable practices that work with nature rather than destroying it.

The International Coalition on Climate and Agriculture (ICCA) is a new alliance of civil society leaders, activists, farmers, Indigenous peoples, and other stakeholders promoting ecological food systems as a major mitigation and adaptation solution to climate chaos. The ICCA developed the BROAD system, which incorporates ecological farming including organic, agroecology, biodynamic and other sustainable practices that work with nature rather than destroying it. BROAD is an acronym for systems that are: 1) Biodiverse, 2) Regenerative, 3) Organic, 4) Appropriate Scale, and 5) Democratic.

Our current industrial agriculture system is responsible for at least 25-30 percent of greenhouse gas emissions, yet there is little discussion about this critical connection between food systems and climate change. If we do not transition swiftly to ecological food systems, any hope of climate stability or world food security will be unattainable. In addition to reducing GHGs and ensuring food and water security, ecological food systems generate vital benefits such as protecting biodiversity, soil, water, wildlife, livelihoods and jobs, socioeconomic equity, and more.