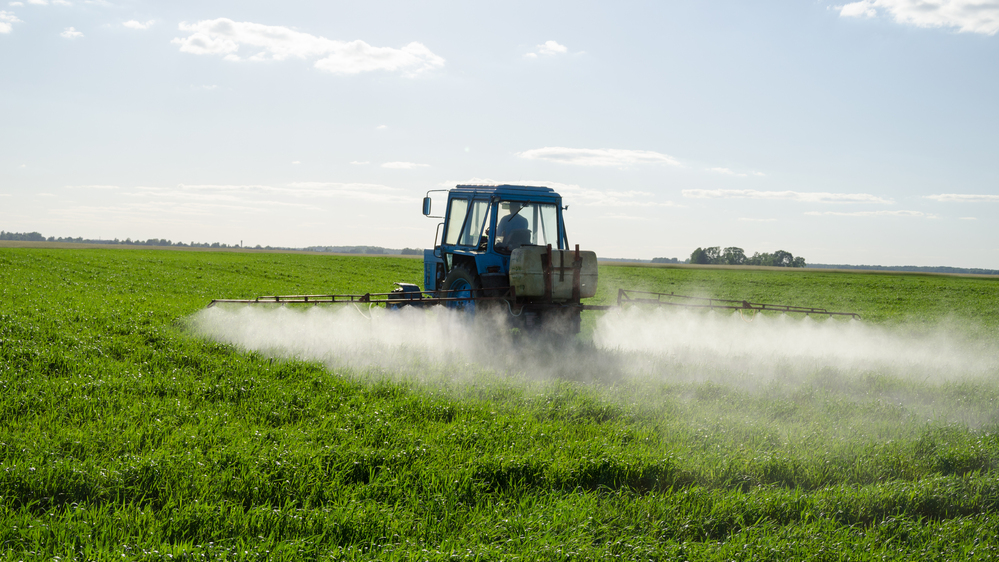 SAN FRANCISCO–Center for Food Safety (CFS), along with environmental health and farmworker organizations, has sued the U.S. Environmental Protection Agency (EPA) for failing to test and regulate dangerous endocrine-disrupting pesticides as required by law.

The lawsuit, filed in the U.S. District Court for the Northern District of California, challenges EPA's years of inaction on the endocrine disruptor screening program (EDSP) that Congress mandated in the Food Quality Protection Act of 1996. In the 26 years since, EPA has tested fewer than 50 of more than 1,315 registered pesticides for endocrine-disruption effects and completed only 34 of those tests.

"EPA's failure to follow its duties to protect the public from the harmful endocrine effects of pesticides is as deplorable as it is unlawful," said Pegga Mosavi, CFS attorney and counsel for the plaintiffs. "It's been a quarter century since Congress recognized the risks of pesticides acting as endocrine disruptors to human and environmental health and directed EPA to test all pesticides for endocrine effects and take protective steps. Yet EPA has made only nominal progress toward that goal."

Recent studies show endocrine disruptors are in the blood or urine of nearly everyone, impacting people's fertility and sexual function, metabolic systems, sleep, and immune response. Without the legally mandated implementation of EDSP testing for endocrine effects, pesticides that are likely disrupting the endocrine system remain registered, exposing farmworkers, landscapers, consumers, and wildlife to harm.

"Consumers depend on the hard work of farm laborers, who often face dangerous working conditions and have little or no access to healthcare services, to bring food to their tables," said Suguet López, executive director of Líderes Campesinas, a plaintiff in the case. "Farmworker women and girls are especially susceptible to endocrine disruptors. We call on EPA to do their part NOW to ensure we grow food in safe and sustainable ways for generations to come."

EPA's Office of Inspector General, an independent unit within the agency, reviewed EPA's progress on the EDSP in 2011 and 2021, both times concluding the agency had made little progress and concluding that in its current state the program is not achieving its legal requirement to safeguard human health and the environment against endocrine risks. The 2021 report included the shocking revelation that some EPA staff were instructed to function as if the screening program had been eliminated from EPA's budget, despite a $7.5 million allocation that same year–raising the prospect of EPA's intentional violation of its statutory duty.

Although EPA identified 18 chemicals as possible endocrine disruptors more than seven years ago, the agency has yet to take any action to safeguard public health. Since 2015, EPA has failed to act entirely, not conducting a single EDSP test.

The endocrine system operates as one of the body's main control systems, regulating nearly every process from growth and development to fertility and sexual function. Chemicals, like those in pesticides, can disrupt the hormone system by increasing production of some hormones while decreasing others, and interfering with their signaling. Disruption can impair fertility and immune function, cause cancer, and create metabolic abnormalities. Fetuses, infants, and children are especially vulnerable since their physiological systems are still developing.

"Too many of our farmworkers have been harmed already!" said Mily Trevino-Sauceda, executive director & co-founder of Alianza Nacional de Campesinas, a plaintiff in the case. "EPA must do their job and protect farmworkers, especially farmworker women, and their families from these dangerous pesticides that cause harm to their endocrine system which can cause alterations in fertility, disrupted immune function, and various types of cancers." 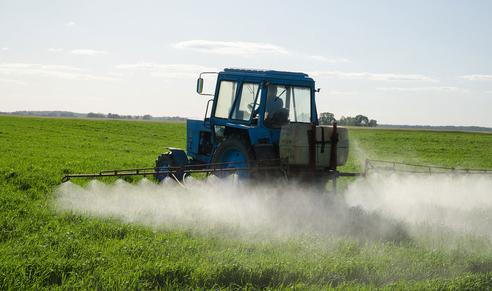