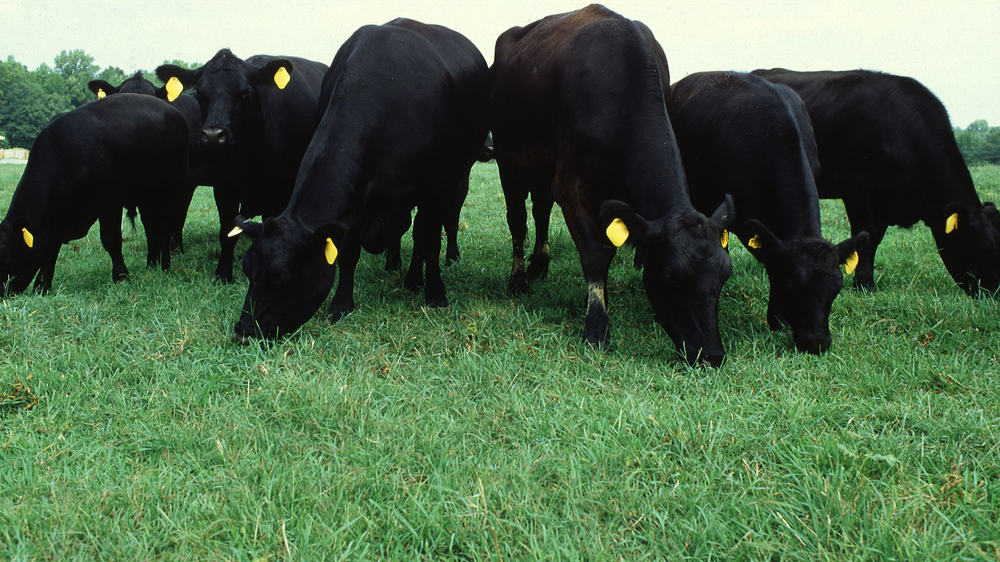 R-CALF USA, along with 10 other plaintiffs, has filed a complaint against the U.S. Department of Agriculture (USDA) in the District Court – District of South Dakota, Northern Division (District Court) in an effort to prevent the agency decision from opening the Canadian border to imports of live cattle born after March 1, 1999, and beef products from cattle over 30 months of age. USDA’s decision, often referred to as the OTM (over 30 month) Rule, is scheduled to take effect Nov. 19. Eleven cases of bovine spongiform encephalopathy (BSE) have been detected in Canadian-born cattle, seven since the beginning of last year. Individual plaintiffs include South Dakota cattle producers Herman Schumacher, Robert Mack, Ernie Mertz, and Wayne Nelson. Plaintiff organizations include: the South Dakota Stockgrowers Association; the Center for Food Safety; the Creutzfeldt-Jakob Disease Foundation; Food & Water Watch; Public Citizen, which has 90,000 members; and, the Consumer Federation of America, with 50 million members.

“The OTM rule creates an unjustified and unnecessary increased risk of infection of the U.S. cattle herd with BSE, and of importing beef contaminated with BSE into the U.S., which will expose U.S. consumers to increased risk of a fatal disease,” said R-CALF USA CEO Bill Bullard. “By USDA’s own analysis, it is a virtual certainty that the OTM Rule will result in the importation of Canadian cattle infected with BSE, the meat from which will enter the U.S. food supply, and that the OTM Rule also will result in the importation of billions of pounds of meat from OTM cattle slaughtered in Canada, which almost certainly include products from cattle infected with BSE. There also lies the possibility of contamination of U.S. cattle feed caused from the use of Canadian cattle products, like blood, in the manufacturing of cattle feed.”

“The OTM Rule will expose U.S. cattle producers to severe economic hardship because of the reduced marketability of U.S. beef as a result of commingling domestic product with potentially contaminated beef of Canadian origin,” he continued. “We have export customers who refuse to accept beef from the United States unless it is segregated from Canadian product. R-CALF does not believe opening the Canadian border to older cattle and all beef products will increase our export markets. These all are risks that R-CALF finds unacceptable. Unfortunately, USDA seems all too willing to put the interests of a few big multinational companies ahead of the much larger concerns of the country’s beef consumers and the 800,000 independent cattle producers in the United States.”

“It’s hard to fathom why the USDA would move to eliminate a critical protection against BSE at a time when the public is increasingly concerned about the safety of imported foods,” said Chris Waldrop, Director of the Food Policy Institute at Consumer Federation of America.

“The decision to allow risky older cattle from Canada to enter the U.S. shows once again that the USDA is more concerned about facilitating trade than protecting consumers’ health,” said Wenonah Hauter, executive director of Food & Water Watch. “Until the U.S. strengthens the rules for preventing the spread of BSE when cattle are slaughtered, we have no business importing older cattle from a country where the disease is prevalent.”

“Consumers expect the government to protect the food supply from the risk of BSE, but instead USDA has taken an illegal step that creates a new food import health risk,” said Joseph Mendelson, legal director for the Center for Food Safety.

–The stakes are enormous: The 2003 discovery of a single case of BSE in a cow imported into the U.S. from Canada virtually shut down the U.S. beef export market, which is still trying to recover, costing the industry (and the U.S. balance of trade) billions of dollars.

–Since even a single incident of BSE infection would do serious damage to U.S. beef exports and has the potential as well to introduce an incurable disease into the U.S. cattle herd, no one should take comfort in USDA’s predictions that there will be only a “negligible” amount of infected cattle and beef coming from Canada.

–Canada imported BSE-infected cattle from the UK in the 1990s. There is no indication that the U.S. ever did. Canada continues to find BSE even in cattle born as little as four years ago. Both of the only cases found in U.S.-born cattle were in animals born in the early 1990s. The U.S. Centers for Disease Control and Prevention (CDC) has cautioned that Canadian cattle are 26 times more likely to test positive for BSE than U.S. cattle.

–Worldwide experience shows that banning cattle parts from cattle feed is not enough. BSE contamination of other types of feed can infect cattle through cross-contamination at the feed mill, mis-feeding at the farm, and other unavoidable routes. Canada attributes its recent cases of BSE to just such a source, and the Canadian government this summer started keeping cattle parts out of all animal feed. But Canadian cattle parts will now be entering the U.S., where they can still be used in animal feed and can still contaminate U.S. cattle. The World Organization for Animal Health (OIE) recently told the U.S. that it has insufficient safeguards to prevent the spread of BSE for that reason.

–No one knows how many BSE-infected cattle there are or were in Canada. We know there were considerably more than the 11 cases discovered in Canadian-born cattle, because other infected cattle had to have been butchered or rendered to result in contamination of the feed of the 11 cattle discovered in three different provinces. We also know that many cattle that ate the same feed as the cattle found to have BSE were slaughtered and likely used in part to make animal feed. R-CALF USA agrees that Canada does not appear to have a BSE epidemic as severe as that of the United Kingdom, but relatively few cases in imported Canadian cattle can still cause BSE in the U.S. cattle herd that would take many years to eradicate.

–Because there may be a lag of up to seven years or more between when a calf becomes infected and when that infection has taken over its brain enough to be detected, there can be many cases of BSE-infected cattle in Canada that are not detected before they are imported into the U.S. or before they are slaughtered in Canada for export to the United States. For the same reason, U.S. feedlots, slaughterhouses, and border inspectors do not have the ability to keep BSE-infected Canadian cattle out of the U.S. or out of the human food chain. Likewise, there is no test for BSE contamination in meat or in blood products.

“USDA is downplaying the risk of BSE, and this is one of those situations where a low probability of a very bad consequence is not acceptable,” Bullard concluded. “If BSE is introduced into the U.S. herd, there is no test that can find all the infected animals and no medication that can stop its spread. Hoping that the problem will go away without demonstrable evidence that it will is folly, and knowingly importing infected cattle and meat when scientists agree we do not have sufficient safeguards in place to prevent the spread of the disease is unjustifiable.”