Net Loss—Economic Efficacy and Costs of Neonicotinoid Insecticides Used as Seed Coatings: Updates from the United States and Europe 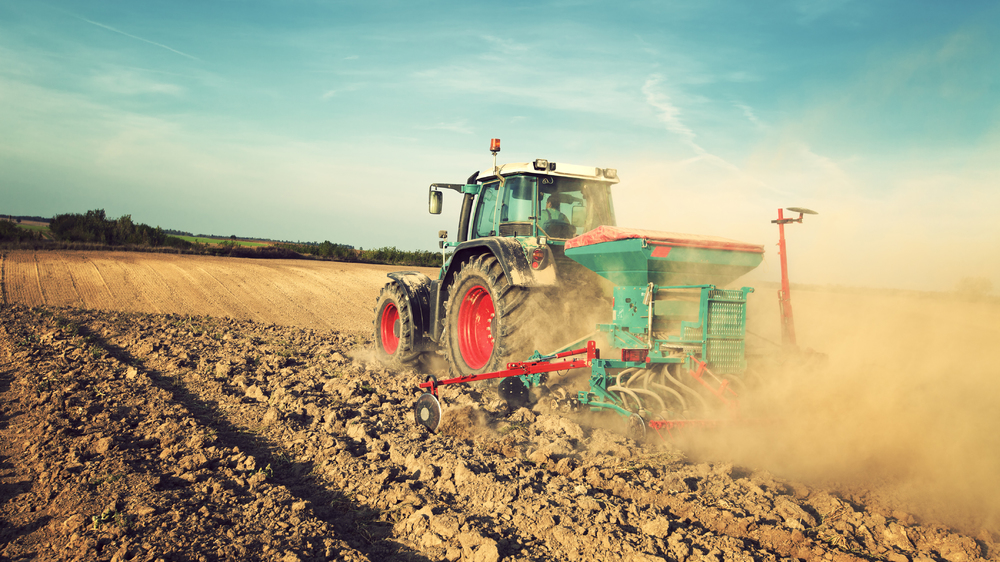 Net Loss—Economic Efficacy and Costs of Neonicotinoid Insecticides Used as Seed Coatings: Updates from the United States and Europe, shows that the economic and environmental losses associated with widespread overuse of certain pesticide seed coatings greatly outweigh potential gains. The report is an update to CFS’s 2013 report Heavy Costs. It examines the “gross overuse” of neonicotinoids, or “neonics”, as prophylactic insecticidal seed coatings, which have long been recognized as causing both acute honey bee kills and chronic long-term damages to colonies and to beekeeper livelihoods. The report comes in advance of the Environmental Protection Agency’s (EPA) completion of its registration reviews for several neonicotinoid chemicals, during which time the agency will release new risk assessments and decide whether to cancel or modify current uses of the chemicals.

The report summarizes 15 key, recently published studies from 2015 and 2016 on harm to honey bees, wild bees, water quality, butterfly populations, and other impacts associated with coated seeds, as well as with other neonic uses. To curb the extensive damage from overuse of neonics as presented in the report, CFS recommends that EPA adopt a moratorium on their prophylactic use as crop seed coatings, with an immediate focus on coated soybean seeds. CFS further asserts that the E.U.’s neonic ban should be continued.