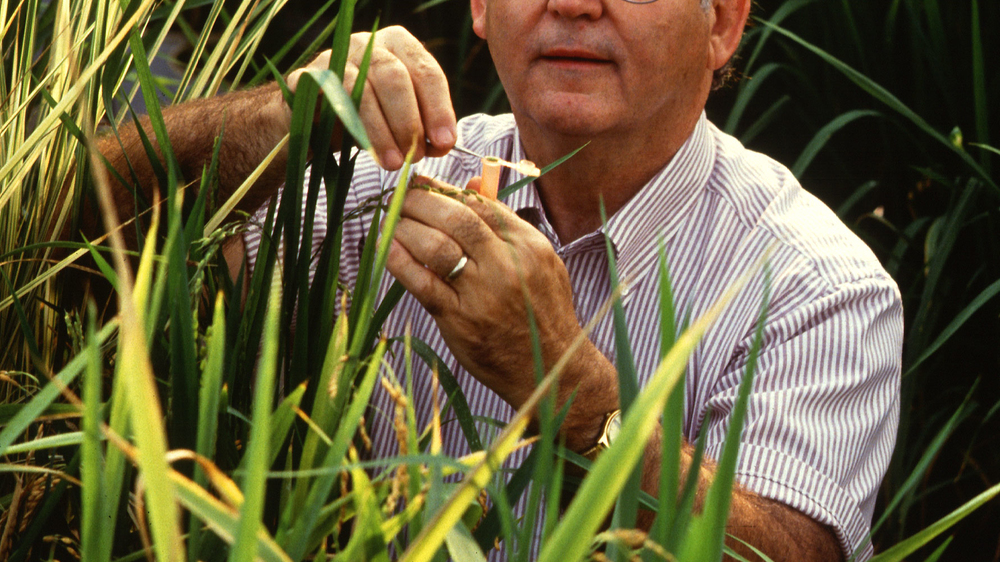 Increasingly, seed research and development is dictated by private agrichemical companies – even in the public sector.  The combination of reduced government funding of university research with the increased influence of agrichemical industry consolidation and market concentration has inhibited the scope and substance of scientific research in agriculture.  A few examples illustrate: 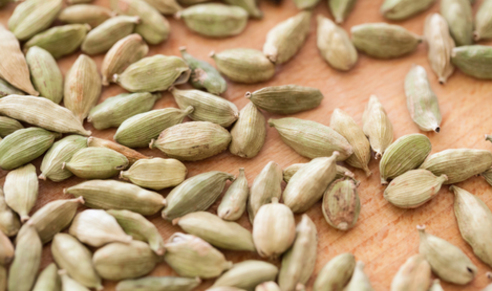 Today, Center for Food Safety (CFS) and Save our Seeds (SOS)—two org… 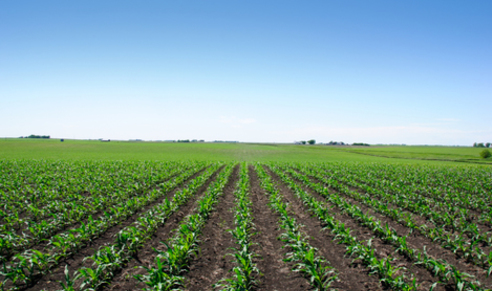 Biotech riders omitted, but organic and other sustainable programs take a major hit 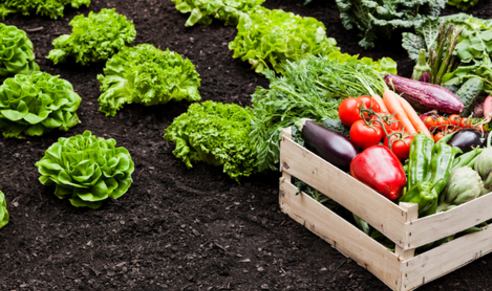