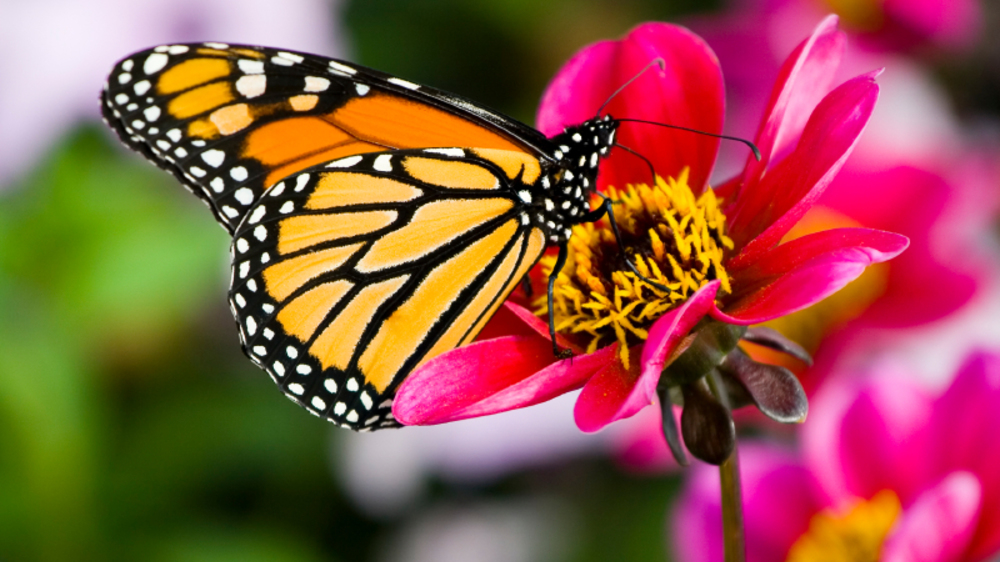 The American Midwest is ground zero for both GE crops and Monarch breeding. Unfortunately, researchers estimate that the number of milkweeds in agricultural fields in the Iowa has decreased by 98.7% between 1999 and 2012.[i]   Until recently, common milkweed in the Midwest - where roughly half of these Monarchs are born—has grown primarily in and around corn and soybean fields.[ii] Thanks to the widespread adoption of Monsanto’s GE Roundup Ready soybeans and corn, agricultural use of glyphosate has risen drastically from 25-30 million lbs. in 1995, to over 200 million lbs. in 2009,[iii] making it by far the most widely used pesticide in U.S. agriculture.[iv] This massive use of glyphosate with Roundup Ready crops has decimated milkweeds in Midwestern corn and soybean fields. While glyphosate is the primary pesticide currently killing milkweeds, other GE crops and their pesticide companions are also waiting government approval (such as Dow’s 2,4-D ‘agent orange’ line), making an already bleak situation even worse.  As common milkweed plants continue to disappear from crop fields, so too do the Monarch butterflies.

And the situation for milkweeds and Monarchs is worsening as more and more habitat is used for large-scale farming of crops like corn and soy: 1.3 million acres of grassland and prairie were converted to corn and other uses in the western Corn Belt between 2006 and 2011, meaning more monocultures and fewer Monarch flowers.[v] And the retired farmland enrolled in the “conservation reserve program” (CRP), which was once was a major habitat for milkweed, is also being sacrificed at the expense of industrial agriculture.  Since just 2007, nearly 10 million acres of CRP land has been converted to crop production, over half of it in the Midwest.[vi] Monarchs are quickly running out of options for refuge.

So we are faced with a historic choice: Do we want Monsanto or Monarchs? It is becoming increasingly clear that we cannot have both. To protect Monarchs we must protect and reclaim their critical habitat, and reject Monsanto’s Roundup Ready GE crops, and the unsustainable, pesticide-intensive, industrial agriculture system promoted by them.

[i] Pleasants (in press), Monarch Butterflies and Agriculture, Ch. 14 in: "Monarchs in a Changing World: Biology and Conservation of an Iconic Insect" Cornell Univ. Press