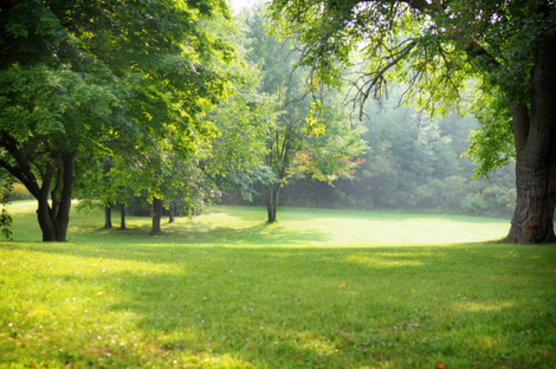 Q: Why are trees being genetically engineered?

A: Industry is experimenting with engineering various trees, seeking altered growth rates, chemically altered wood, and a greater tolerance of colder climates.  These traits could increase profits for paper, lumber, and biofuel companies while accelerating the proliferation of large scale monoculture tree plantations.

Q: What trees are being genetically engineered?

A: Forest tree species being experimentally engineered include poplars, eucalyptus, pines, chestnuts, and elms.  There are also a variety of fruit trees that are being researched, including plum, apple, orange, and papaya trees.

Q: Where are GE trees being introduced?

A: GE tree field trials are occurring mainly in the southeastern and northwestern United States, Brazil, and China.  So far, only China has planted GE forest trees on a commercial scale.  The U.S. has deregulated GE papayas, which now grow in Hawaii.  There are currently no commercially approved GE forest trees in the U.S.  In 2010, USDA approved the most widespread GE tree field trials to date, covering 28 open-air test sites across seven southern states, totaling 330 acres.  CFS filed a lawsuit challenging that decision.

A:Research is carried out by a mix of private companies, universities, and government agencies.  The largest GE tree researcher in the U.S. is Arborgen, a private company that is developing GE eucalyptus, poplars, and pines.  Arborgen has a pending petition with the USDA to allow commercial production of GE, purportedly “cold-tolerant” eucalyptus.  If approved, this tree would be grown on plantations for paper and biofuels in the SE United States, where it is too cold for natural eucalyptus. 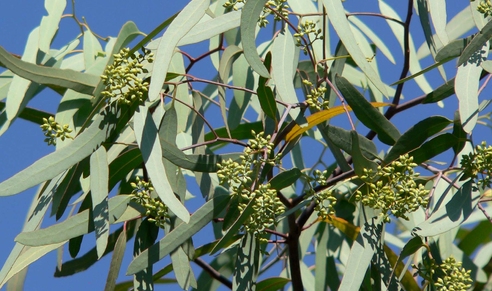 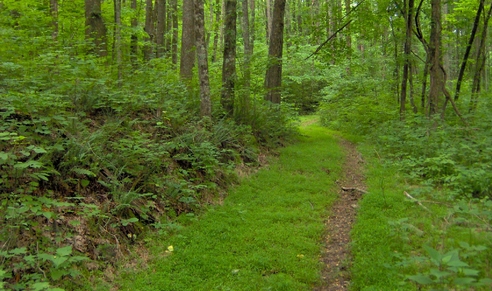 Nearly 17,500 public comments were sent to the US Department of Agriculture opposing their recommendation for approval of an ArborGen proposal [1] to plant over a quarter of a mil…
Read More 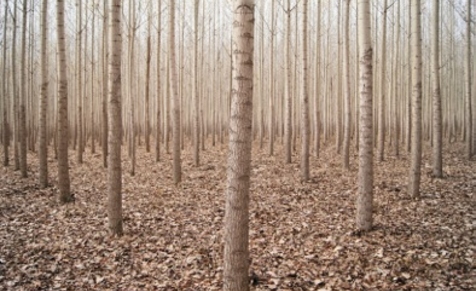 Center for Food Safety Challenges “Greenwashing” in a Landmark Review of Genetically Engineered (GE) Trees As the U.S…
Read More