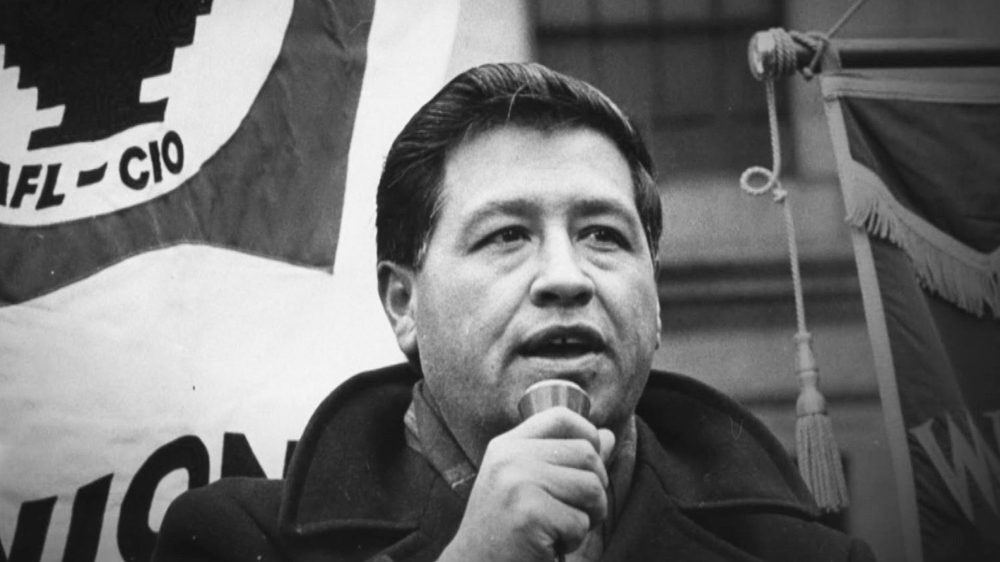 As we wrap up National Farmworker Awareness Week, many of us around the country are taking today as opportunity to celebrate one of the most important voices in the farmworker rights movement – Cesar Chavez. In 2008 President Barack Obama named March 31 (Chavez’s birthday) an official holiday to honor the labor leader and civil rights activist who, along with Dolores Huerta, co-founded the National Farm Workers Association (now the United Farm Workers) in 1962.

Farmworkers and food industry workers across America are the backbone of our food system, and in truth, our society – but too often their voices go unheard, their faces unrecognized. A Mexican-American Arizona native, Chavez himself worked in farm fields as a full-time migrant worker for more than a decade, before turning to full-time activism. He dedicated the rest of his life to leading the fight for the rights of food laborers including lobbying for higher wages and better working conditions.

One of the most important issues here at CFS is working to mitigate the impacts of toxic pesticides on our food, our farms, our rural communities, and the environment. Cesar Chavez recognized that farm workers were among those put most at-risk by the industrial agricultural system that promotes the use of pesticides when he said, “We farm workers are closest to food production. We were the first to recognize the serious health hazards of agriculture pesticides to both consumers and ourselves.”

Building on the incredible work that Cesar Chavez did for laborers and for the food movement, CFS will continue to uphold his legacy as we fight for safety, security and sustainability in our food system. 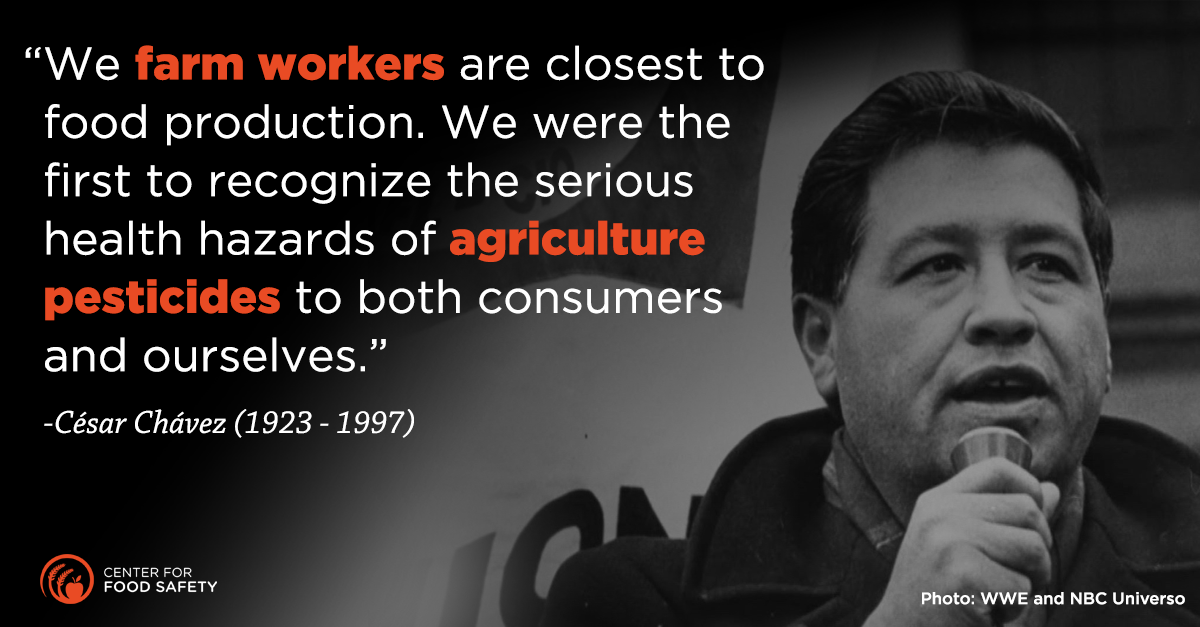 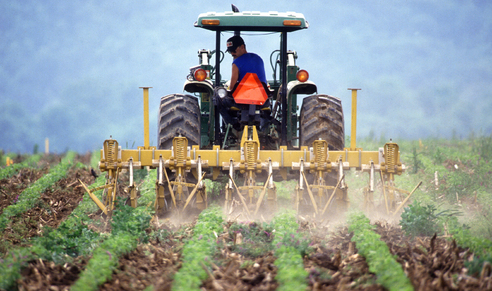 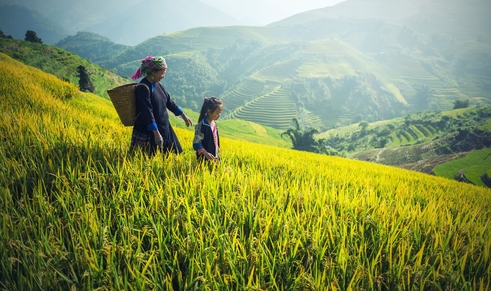 Women: The Backbone of the Food Movement and Global Agricultural System

CFS Celebrates Women Around the World