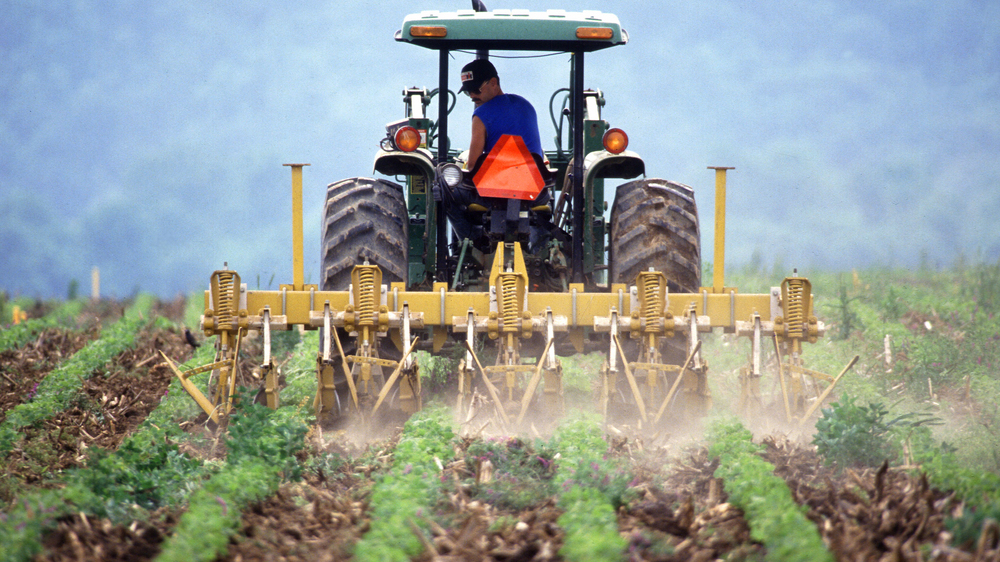 Biotech companies like Monsanto force growers to sign a “technology use agreement” when growing their patented GE crops, which stipulates that the farmer cannot save the seeds produced from their GE harvest.  Half the world’s farmers rely on saved seed to produce food that 1.4 billion people rely on for daily nutrition.  Why are biotech companies allowed to demand this?  They have been allowed to patent seeds.

The idea of patenting plant material was initially brought before Congress in the first decades of the 20th century by seed dealers eager to get intellectual property rights over their new hybrids.  However, Congress consistently refused.  Then in 1985, the U.S. Patent and Trademark Office (USPTO) under the Reagan Administration allowed a patent on a sexually reproducing plant, making for the first time, seeds and seed reproducing plants patentable.

It based its decision on the 1980, Supreme Court Chakrabarty decision allowing the patenting of a genetically engineered microbe.  These patents (a policy which has never been approved by Congress), prevents a farmer from seed saving, bars small scale sale of the seed, as well as preventing research on the new patented seed variety, except if the farmer or researcher is willing to pay the patent holder.  In 2002, a U.S. Supreme Court Case (J.E.M. Ag Supply, et al. v Pioneer Hi-Bred Intl, Inc) the Court held (in an opinion written by former Monsanto attorney Justice Clarence Thomas) that even though Congress had never approved the patenting of seeds, it remained legal for the Patent Office to patent seeds because Congress had not passed a law specifically against it.  As a result of the patent decision, several thousand plant varieties have been now been patented.  This includes both genetically engineered and conventional hybrid varieties.

Prior to the 1985 patent decision, farmers were able to save their own seed and even sell it to other farmers without fear of legal prosecution.  Since the patent office decision, companies like Monsanto who have been granted patents on seed have the right to sue farmers for saving this seed, either intentionally or unintentionally due to genetic pollution caused by pollen drift or other causes. Monsanto alone has threatened untold thousands of farmers with litigation, collected patent fees from large numbers of farmers and taken more than a hundred to court.  There persecutions and prosecutions have led to farmers paying tens of millions of dollars to the company.