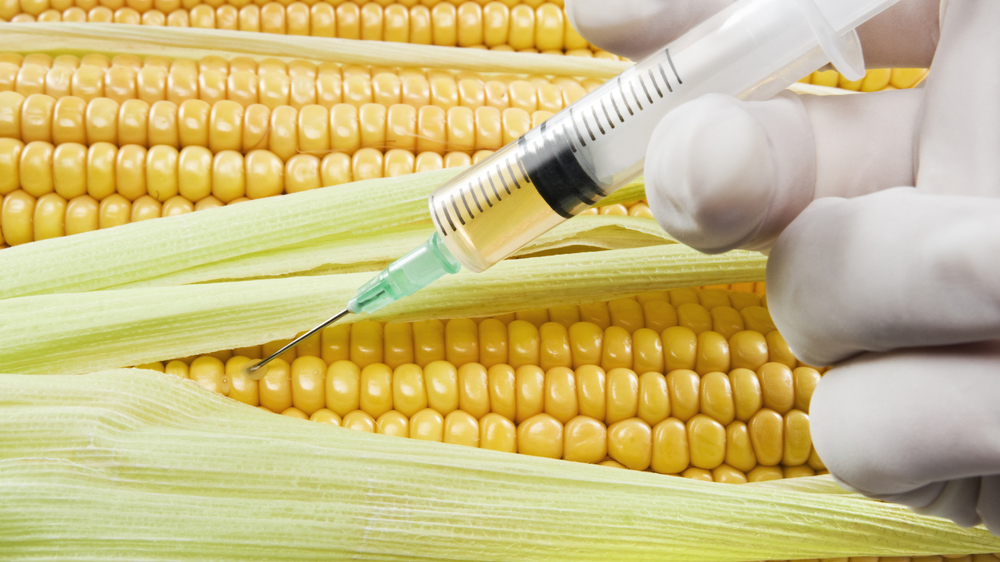 Quietly, biotechnology corporations are creating crops to produce proteins that are pharmaceuticals, vaccines, industrial enzymes or reagents for biochemical laboratories. Genetically engineered (GE) “pharm” crops are mostly grown in open fields, then after harvest the novel protein is purified for use. Most pharm crops are in pre-commercial field trials, but at least two proteins used in biochemical and diagnostic procedures are already being grown in corn for commercial use – avidin and beta-glucuronidase. Other proteins from pharm crops are already in clinical trials. Open field trials of pharmaceutical crops have been taking place every growing season in the US since 1992.

Corn is by far the most popular biopharm crop. Other crops engineered for biopharmaceutical production include soybeans, rice, barley, wheat, canola and tobacco. Biopharm field trials have been conducted on at least 900 acres, probably closer to 1600. The exact figure is not known because the USDA classifies these field trials as “confidential business information.”

None of the companies have a commercial permit for the cultivation of these crops. In the case of avidin and beta-glucuronidase, the companies are selling the chemical in commercial channels, but hiding their actions behind a “research” permit provided by the USDA. With this type of permit, the chemicals and field locations can be kept secret.

About 20 companies worldwide are developing plants for the production of pharmaceutical or industrial proteins. Companies have already conducted open field trials of plants that produce Hepatitis B vaccine, human antibodies against herpes and other diseases, and human blood proteins. One company is developing an animal drug in corn, and suggests that the corn would be grown only for feed. Field trials have taken place at least in the US, France, and Canada. 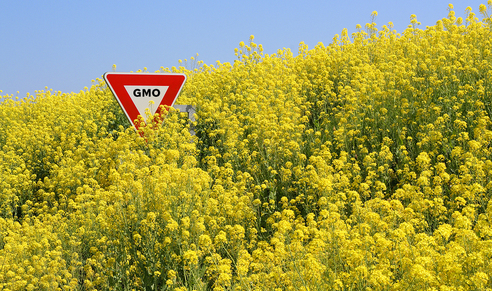 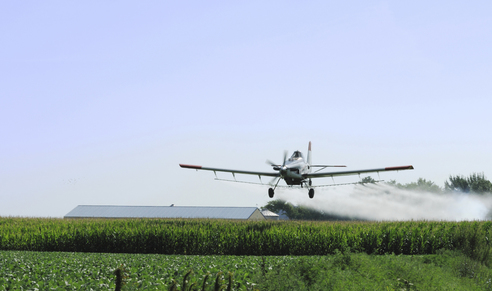 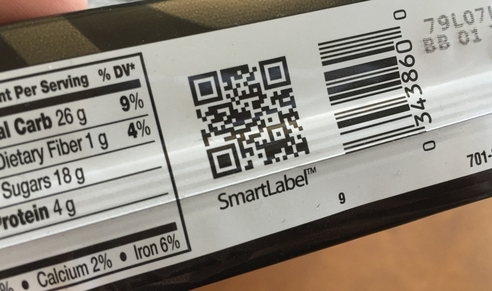 Lawsuit Challenges Discriminatory GMO Food Labeling Rules For more than 20 years, corporations behind the creation and promotion of genetically engineered foods have tried to …
Read More