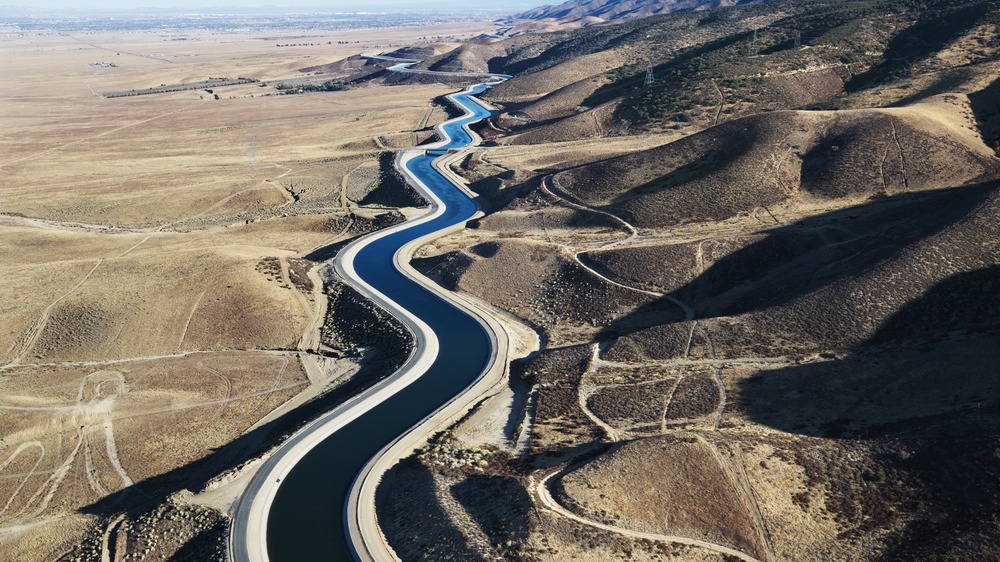 California is home to many of the largest industrial agricultural operations in the country, along with some of the largest state and federal water projects in the country. This combination has resulted in a misguided and unsustainable attempt to overcome the region’s natural and relatively predictable freshwater scarcity, resulting in tremendous damage to aquatic ecosystems. The scale of the problem and the stakes at risk beg for solutions, but most energy is focused on making the overuse of water more “efficient,” through technology and the marketplace, instead of reducing the unsustainable and inequitable use of water in the first place.

California’s recent drought has exposed deep problems with the state’s water infrastructure and sharpened conflicts over the state’s limited water supply, particularly between agriculture, ecosystems, and communities. Although the drought has pushed water systems to their limit and has caused extreme harm to communities, fragile ecosystems and endangered species, it has also fueled a long-needed conversation about the state’s water use priorities. Powerful agribusiness interests dominate this conversation and have been using the urgency of the drought to solidify their control over water in California.

The result is the development of a water delivery regime that increasingly focuses on satisfying the needs and desires of a select group of agribusiness interests, investors, and real estate speculators at the expense of smaller farms, communities, the environment, and the public trust. State regulatory agencies and political bodies, buying into the arguments propounded by these politically-connected interests, have not only failed to address the problem but are exasperating it.

But California’s natural resources are afforded some protection, as the environmental impacts of all significant state actions must be considered, and to the extent feasible, mitigated and/or avoided. CFS uses our expertise in environmental law to ensure the state follows these mandates, while also ensuring that the core principles of equity and sustainability form the basis for any decision or action regarding water in the state.

At the center of California’s water infrastructure is the State Water Project, one of the largest public works projects ever undertaken by any state. Although ostensibly run by the state Department of Water Resources, the State Water Project functions more as an extension of the water agencies and water districts that contract for delivery of water from the system. These contractors are roughly evenly divided between “urban” contractors, who supply water mostly to homes and businesses, and “ag” contractors, who supply water mostly to farm and agriculture users. Most of the contractors are in the southern part of the state, with the Metropolitan Water District of Southern California contracting for about half of the system’s deliveries and the Kern County Water Agency contracting for about a quarter.

For virtually all of its existence, the State Water Project has been operated to benefit these two contractors and their allies at the expense of the environment, particularly the Bay-Delta ecosystem. Industries dependent on a healthy Bay-Delta ecosystem also suffer, such as California’s billion-dollar-plus salmon industry, a vibrant inland recreational fishing industry, and a host of smaller and less politically-connected farms throughout the Delta region.

The Center for Food Safety has been working to reform the operation of the State Water Project, to make the project more sustainable, less ecologically harmful, and more equitable. Most of our work focuses on the contracts between the Department of Water Resources and the water contractors. These contracts govern how much and to whom the water is delivered each year. Due primarily to the infamous “Monterey” negotiations in the mid-1990’s, the contracts as they currently stand encourage unsustainable and inequitable deliveries of project water. As a result, for the past 20+ years communities dependent on State Water Project water have permitted, and even encouraged, unsustainable land use such as suburban and exurban sprawl projects and the planting of permanent crops such as almonds and pistachios.

View our timeline of the State Water Project and Associated Litigation >>

Please visit our Water Litigation page for details on these cases >> 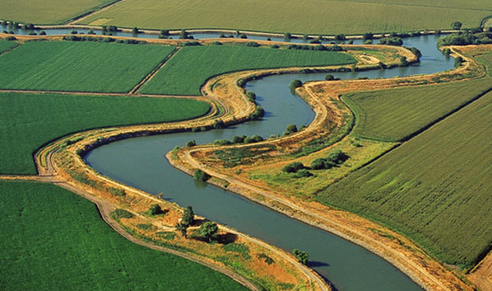 SACRAMENTO, Calif.— A coalition of conservation groups today sued the California Department of Water Resources over its approval of the controversial Delta tunnels project.
Read More 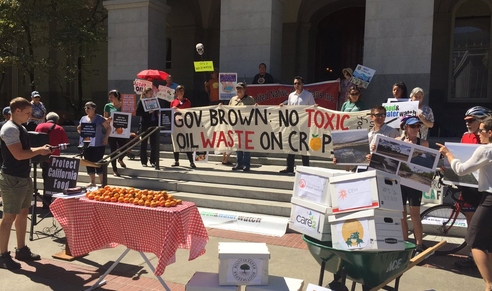 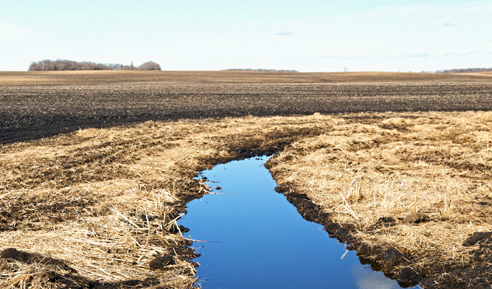