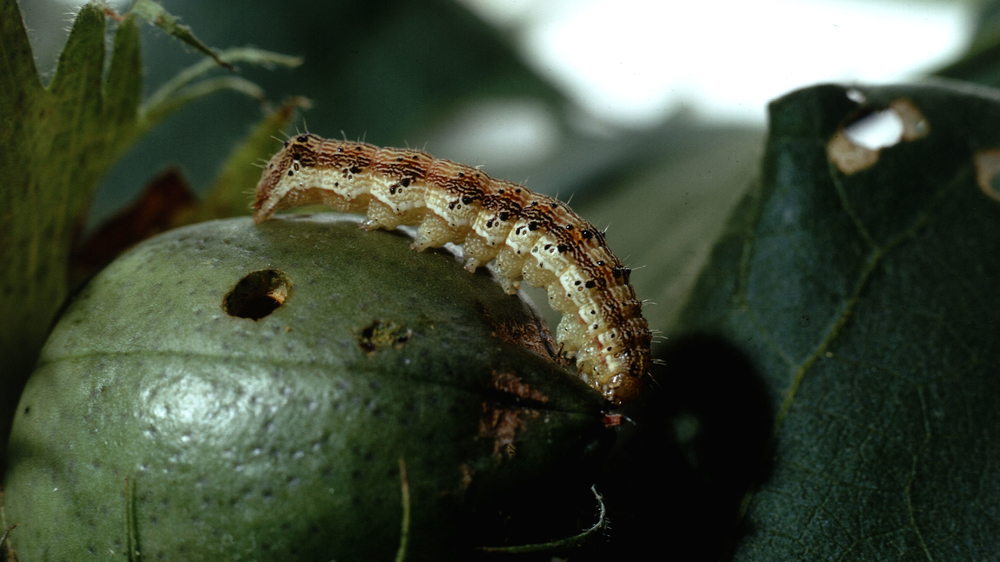 Genetically engineered (GE) insects are yet another class of biotech experiments moving rapidly toward release into our environment.  Presented as a possible “solution” to various maladies, like GE crops before them, they will almost certainly create more – and more intractable – problems than they will solve. In general, the potential release of GE insects into the environment poses imminent harm to native ecosystems and human health.  Insects are an integral base to many food chains, and altering their populations can harm other species that rely on them for food.  Further, attempting to alter ecosystems in such a way can put evolutionary pressure on harmful insects and diseases, which can become more difficult than before the release of GE insects.

As with GE animals and plants, the U.S. government has failed to enact laws specifically designed to address the novel risks engineered insects create. Instead, it is relying on statutes designed to address more traditional threats.  In some instances, it is not even clear which government agency – U.S. Department of Agriculture (USDA), U.S. Environmental Protection Agency (EPA)  or U.S. Food & Drug Administration (FDA) – is charged with oversight.  Despite these failings, federal agencies are currently proposing the open air “field testing” of some GE insects, releasing them into the wild without thoroughly analyzing or understanding the long-term ecological impacts of such testing.  These GE insects include a GE pink bollworm, a GE medfly, GE apple codling moth and GE mosquitos.

USDA has allowed a field trial in Arizona of pink bollworms engineered with a fluorescent gene so that the British company that created them (Oxitec) can assess how far they travel.  Oxitec is also pushing the state of Florida to introduce a GE mosquito whose offspring die before they are old enough to transmit disease.  Currently, the company is proposing to release its GE diamondback moth, which it claims will control moth grubs that eat cabbage plants and their relatives.

Center for Food Safety believes that any consideration of a proposed release of GE insects requires the U.S. government first develop new, comprehensive GE-specific oversight mechanisms to control any release.  Oversight must include comprehensive, rigorous analysis under flagship U.S. health and environmental laws.  Given that millions of GM insects must be released each week to have any effect on wild populations, many of these insects will inevitably end up in our food – thus, FDA must also assess these insects as new food additives. 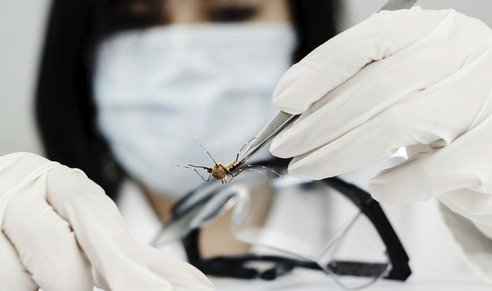 Mosquitoes May Meet Their End Thanks to Marlon Brando