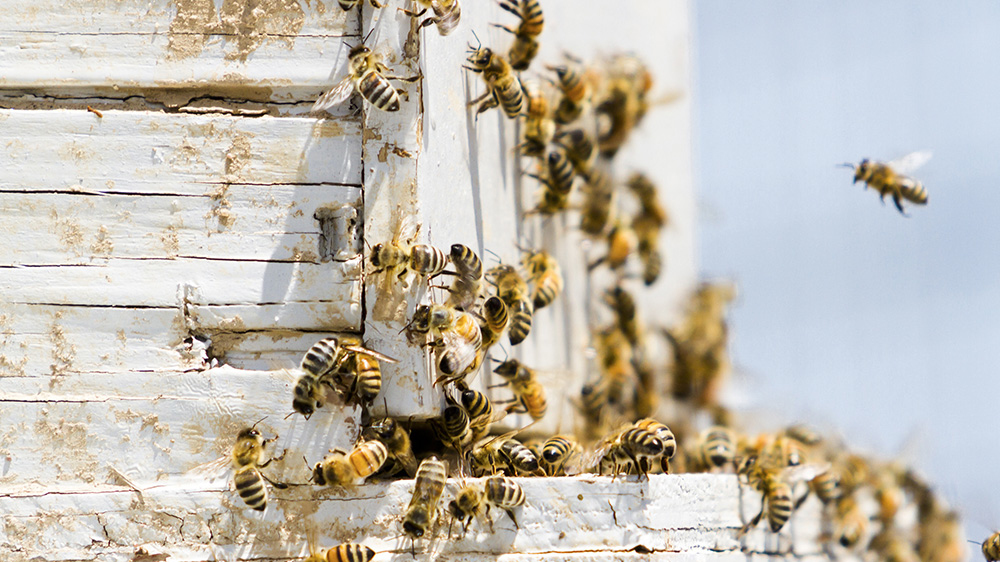 (San Francisco, Calif.) The U.S. Court of Appeals for the Ninth Circuit today rejected the Environmental Protection Agency's (EPA) request to allow farmers to continue using the bee-killing pesticide sulfoxaflor while the agency assessed the pesticide's harm to endangered species.

Today's ruling comes in response to a lawsuit filed by the Center for Food Safety and Center for Biological Diversity challenging the EPA's 2019 approval of sulfoxaflor's use across more than 200 million acres despite the agency's conclusion that the pesticide is "very highly toxic" to bees.

In its request to the court, the EPA admitted that its 2019 approval of the pesticide violated the Endangered Species Act because it failed to conduct any assessment on the pesticide's harm to the nation's federally protected species. But instead of removing the unlawful pesticide from the market, the EPA asked the court to permit the continued sale and use of sulfoxaflor while the agency took at least 7 years to complete the required assessment.

"The EPA has repeatedly approved pesticide uses without any consideration of their harm to our nation's most imperiled species," said Sylvia Wu, senior attorney at Center for Food Safety. "But the Ninth Circuit told EPA that it does not get to put off its legal duty just so that pesticide companies can continue to sell their toxic products."

The EPA reapproved of sulfoxaflor uses in July 2019 after its initial 2013 registration of the pesticide use on soybeans, cotton, strawberries, squash, and citrus was struck down by the appeals court because the agency failed to assess the pesticide's impact on bees.

"This important legal victory underscores that the EPA cannot ignore its legal obligation to assess the harms of this dangerous pesticide to endangered species," said Stephanie Parent, a senior attorney at the Center for Biological Diversity. "Sulfoxaflor must come off the shelves while the EPA meets its duties under the Endangered Species Act." 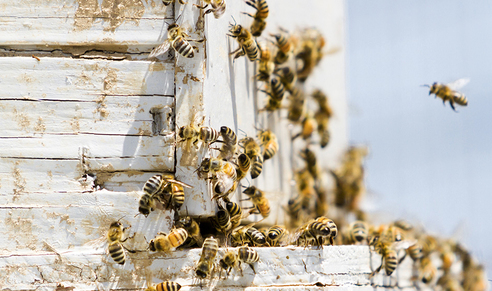 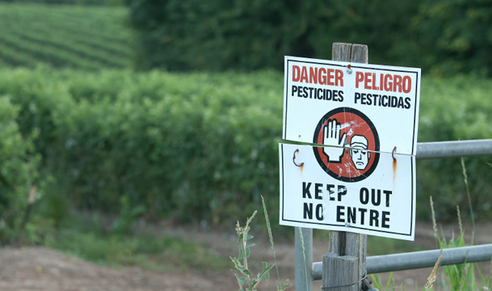 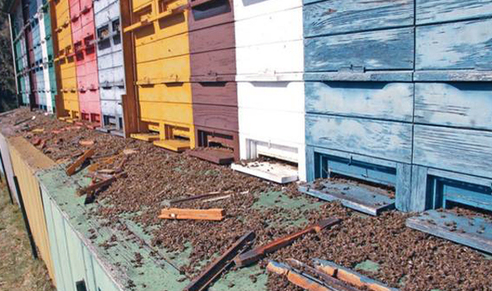 On the heels of their neonicotinoid lawsuit, CFS files brief in new lawsuit to protect bees Late Friday, Center for Food Safety filed a legal brief on behalf of numerous e…
Read More