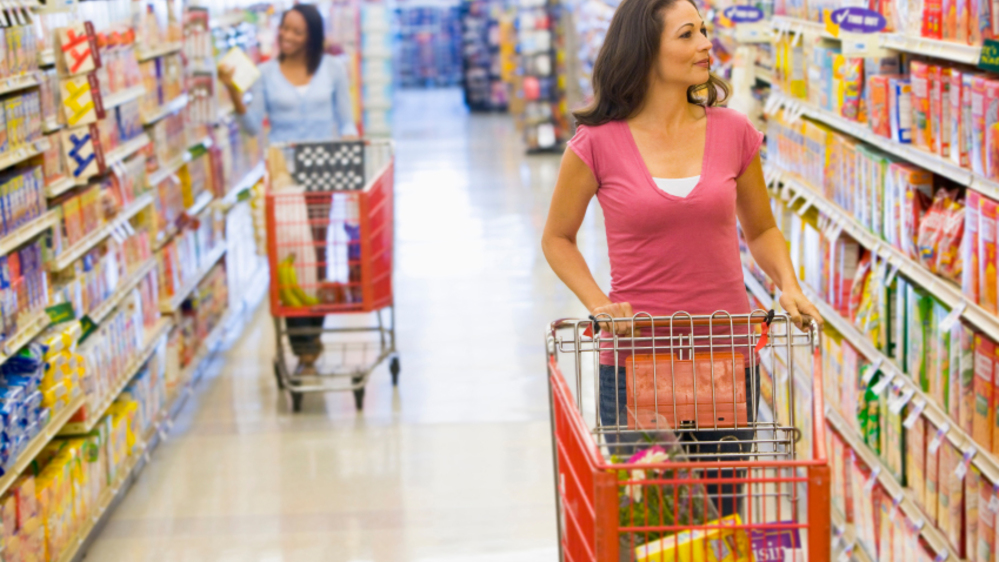 In a continuing victory for the food movement and consumer advocates, yesterday the Connecticut Senate voted 35-1 in support of legislation that would require foods that are genetically engineered (GE) to be labeled. Following in the steps of Vermont, this is the second major state legislative body to pass a bill that would require that all GE foods be labeled.

In addition to the Connecticut victory, yesterday Maine’s GE food labeling bill passed through the states’ Agriculture Committee – a major hurdle – which voted 8-5 in favor of their labeling bill. The bill passed the state Assembly earlier this month.

“Both of these victorious votes show the power of the voice of consumers, who through their vocal and powerful demand for GE food labeling, are finally getting their state lawmakers to listen and take action,” said Rebecca Spector, west coast director of Center for Food Safety.

Center for Food Safety (CFS) has been at the center of the fight to inform consumers about GE foods for over a decade through providing sample legislation and legal analysis, testifying at state hearings, and submitting a legal petition to the U.S. Food and Drug Administration to demand the labeling of GE foods.

“Consumers across the country are beginning to ask questions about the growing influence of chemical companies in food production. They are demanding the information necessary to make healthful decisions about the foods they serve to their families. We applaud legislators in Connecticut, Maine, and Vermont for upholding a consumer’s right to know,” said Andrew Kimbrell, executive director of Center for Food Safety.

Under the proposed Connecticut legislation, the labels of products produced with genetic engineering would be required by July 1, 2015, if three other nearby states adopt similar legislation, or a year later if the nearby states do not.

Center for Food Safety is a national, non-profit, membership organization founded in 1997 to protect human health and the environment by curbing the use of harmful food production technologies and by promoting organic and other forms of sustainable agriculture.  CFS maintains offices in Washington, D.C., San Francisco, California and Portland, Oregon, and has more than 300,000 members across the country.  More information can be found at www.centerforfoodsafety.org.