Center for Food Safety Tells FDA: "Natural" Label Should Not Include GE Foods 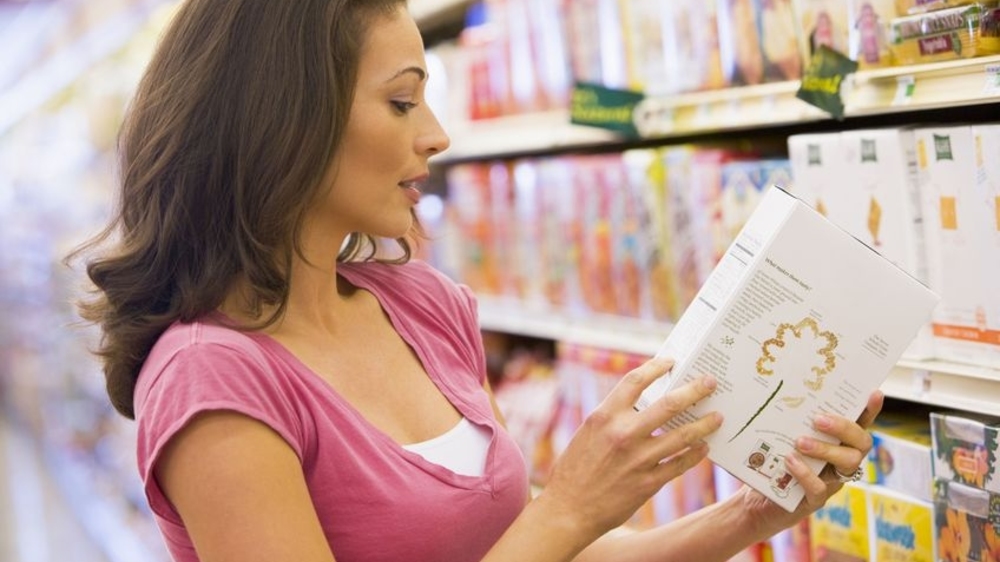 Center for Food Safety (CFS) today called on the U.S. Food and Drug Administration (FDA) to resist industry pressure to allow genetically engineered (GE) foods to be labeled as “natural.” The Grocery Manufacturer’s Association (GMA) recently announced it would be submitting a petition to the agency asking that it formally define the term “natural” to include foods produced using genetic engineering. GMA’s actions come in response to both recent state and judicial pressure on the issue, as well as CFS’s demand that FDA exclude genetic engineering from any definition of “natural” and to refrain from defining the controversial term without public input.

“There is nothing natural about genetic engineering, which is exactly why the Grocery Manufacturers Association wants FDA to create a special exemption for it. Natural is a great marketing tool and the industry doesn’t want to be restricted in using it,” said Colin O’Neil, director of government affairs for Center for Food Safety. “FDA should not respond to GMA’s demands for a special GMO loophole. FDA has a duty to protect consumers, not industry.”

Genetic engineering, by its very definition, is not a natural process. It is an artificial and novel process, which often involves inserting foreign (often bacterial) genetic material into a food plant, crop or animal. The U.S. Patent Office has granted numerous patents on genetically engineered plants, finding that they and novel elements in them are not naturally occurring.

According to FDA policy, food labels can’t be false or misleading.  A reasonable consumer would not expect foods labeled “natural” to contain GE ingredients. As such, labeling GE foods with the word ‘natural’ would be exceptionally misleading to consumers.

Defining the term “natural” has been controversial since FDA first attempted the process in 1991. FDA declined to define the term, issuing guidance in 1993 stating the agency would “maintain its current policy . . . not to restrict the use of the term ‘natural’ except for added color, synthetic substances, and flavors.” To date, there is no legal definition of “natural” for food labels.

FDA is also in the process of finalizing their guidance on voluntary labeling of GE products, which has been languishing since its introduction in 2001.

“Genetic engineering makes silent but fundamental changes to our food at the molecular and cellular level, the full human health and environmental consequences of which are still being discovered.  These changes fundamentally affect consumers, food manufacturers, and the public at large.  Because of this and the growing consumer concern over GE foods, FDA should refrain from defining ‘natural’ in an ad hoc and haphazard manner without first providing to the public notice of the proposed rulemaking and an opportunity to comment on these important issues.  In the alternative, if FDA considers it appropriate to define natural without issuing a rule, then it should specifically prohibit labeling GE foods as ‘natural,’” wrote CFS in its November letter to FDA.