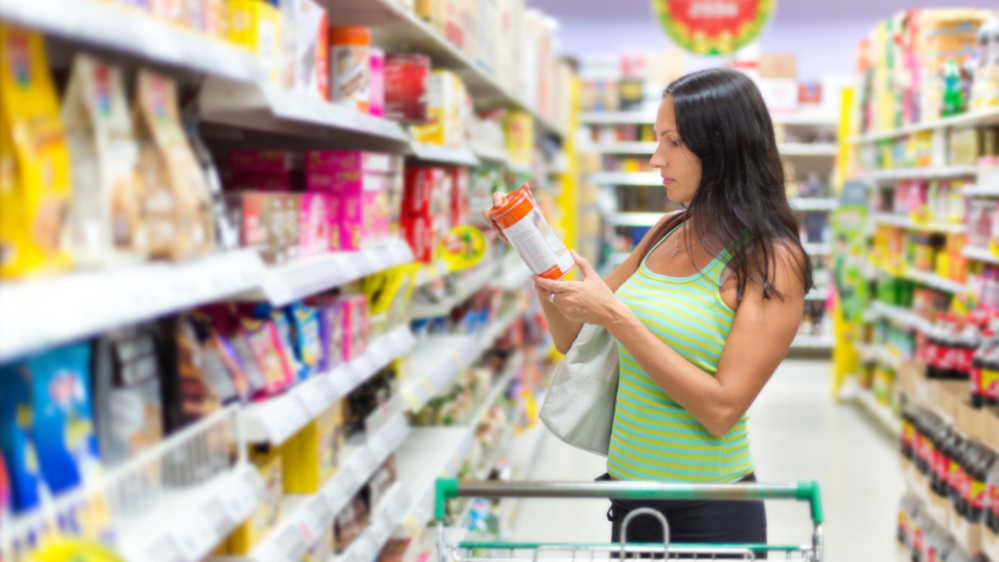 “One of the great freedoms we have as Americans is the basic right to choose from a variety of different foods in the marketplace. However these freedoms are being denied to the more than 90 percent of Americans who want to know if their food is produced using genetic engineering, because these products are not required to be labeled in the U.S,” said Spector. “SB 1381 is a step toward protecting these state interests, and we are very pleased that the Senate Health Committee passed the bill today.”

California Senate Bill 1381 requires that foods that are produced using genetic engineering be labeled as such.  The bill is intended to provide California consumers with information about the foods they purchase that is currently hidden.

“Do Californians want GE foods to be labeled?  Absolutely,” said Spector.  “Proposition 37 was narrowly defeated by less than 3 percent – with over 6 million Californians voting in favor of GE labeling.  In addition, post-election polling shows that 21% of those who voted no on Prop 37 support GE labeling. Many cited that they were confused by the barrage of advertisements against Prop 37 and so voted no as a result of the confusion created by the opposition.”

Opponents to labeling claim that GE labeling is burdensome to farmers and producers.  But farmers and suppliers are required to keep track of all kinds of information, including where their seed comes from, what pesticides are used on their crops, and what food safety procedures have been used (a much more arduous process).  Keeping track of how our food is produced is a standard safety requirement that should be practiced by all farmers and food processors.

The bill passed the Senate Health Committee by a vote of 5 – 2, with two absent. It will now move on to either the Senate Judiciary or Agriculture Committee, to be determined by the Rules Committee next week.