Who is Really Financing the Anti-Labeling of Genetically Engineered Food Campaigns? 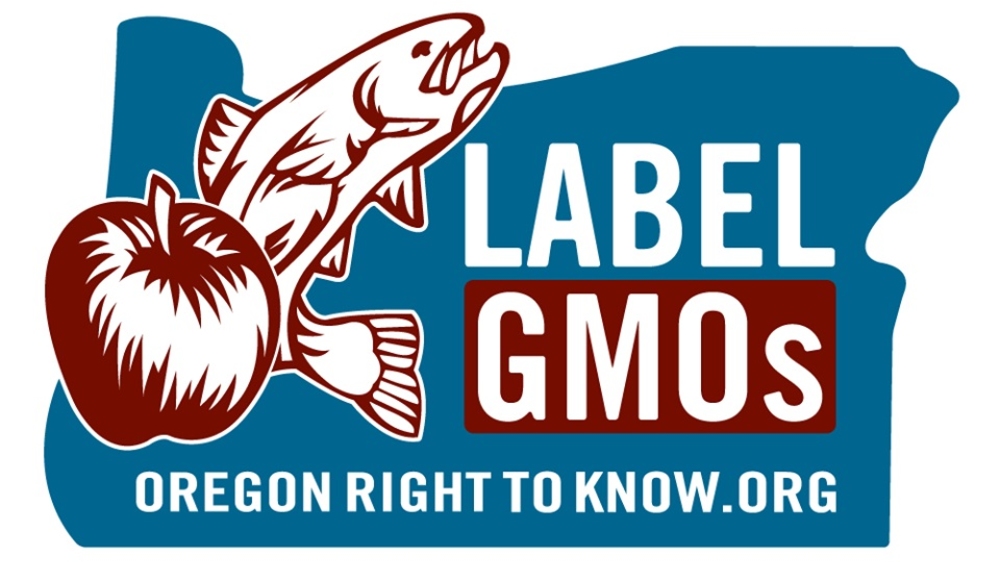 Portland, Oregon (October 17, 2014) – Monsanto, the multibillion dollar chemical company best known for producing pesticides, has now spent four million dollars to try and defeat the Measure 92 campaign, a state ballot initiative to require mandatory labeling of genetically engineered (GE) foods in Oregon, which will be on the ballot in November. Monsanto’s latest $2.5 million donation was reported yesterday. The “No on Measure 92” Campaign has received approximately $10 million dollars, 40% from Monsanto directly. Overall the “No” campaign is nearing the Oregon state record for ballot initiative spending.

“Monsanto is running scared. The company has gotten rich selling pesticides and seeds engineered to be resistant to their pesticides. But the American public is learning that foods genetically engineered by Monsanto offer no benefits, only potential risk. Consumers are demanding their right to know what is in their food, and that terrifies Monsanto. They’d pay anything in hush money to continue keeping consumers in the dark,” said George Kimbrell, who runs the Center for Food Safety’s Pacific Northwest office in Portland.

If successful, Oregon would be the fourth U.S. state to require GE labeling. Connecticut and Maine each passed GE labeling laws this past spring, but both bills include a trigger clause requiring several other states to also pass labeling bills before the new laws can be implemented. Vermont was the first state to pass a no-strings-attached labeling law, set to go into effect in 2016. 64 countries around the world, including Europe, Japan, Russian and even China, already require genetically engineered food to be labeled.

“Coast-to-coast, consumers are demanding their right to know what is in their food. If Americans have a choice, they might choose healthier, non-genetically engineered alternatives. These corporations will spend whatever it takes and say whatever it takes to protect their billion dollar profits. All Americans deserve, and will have, labeling; it is a matter of when, not if.  For Oregonians, the time is now,” added Kimbrell.