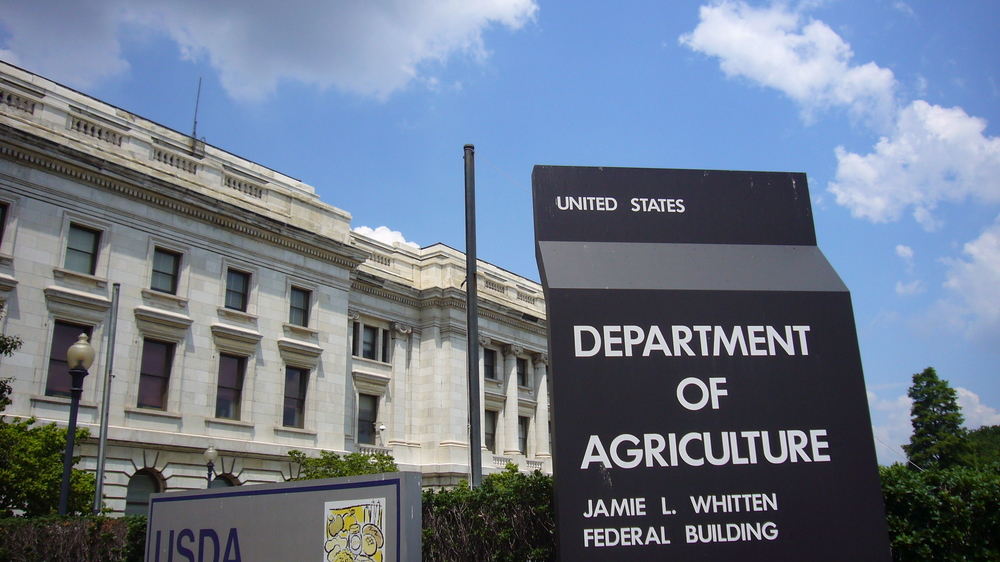 WASHINGTON, DC—The Trump Administration announced yesterday that they will withdraw and reevaluate new rules proposed under the Obama Administration that would modernize how the federal government regulates genetically engineered crops. The new rules would have been a long delayed update of the U.S. Department of Agriculture’s regulations of genetically engineered organisms. USDA’s current rules date from 1997. Although in the year 2000 Congress passed a new statute, the Plant Protection Act, giving USDA expanded powers, USDA never revised its regulations to account for this new authority. Neither has the Department of Agriculture adapted its regulatory framework in response to new developments in agricultural biotechnology over the past 20 years.

Below is a statement from Andrew Kimbrell, executive director at Center for Food Safety:

“We are extremely disappointed that the Trump Administration has done the bidding of Monsanto, Dow, and other Big Ag lobbyists and shelved new rules for genetically engineered crops.

In the 17 long years since USDA gained new statutory authorities, GE crops have cost farmers billions of dollars in lost revenue from transgenic contamination and herbicide drift damage. They’ve sharply increased the use of weed-killers and spawned an epidemic of herbicide-resistant weeds. And they’ve degraded our environment, for instance by contributing to the dramatic decline in the monarch butterfly population. Rather than respond to these harms with appropriate application of its new powers, USDA has done little else but postpone and procrastinate. Secretary Purdue’s decision to delay urgently needed new rules once again is another instance of this Administration placing corporate profits over public welfare.”