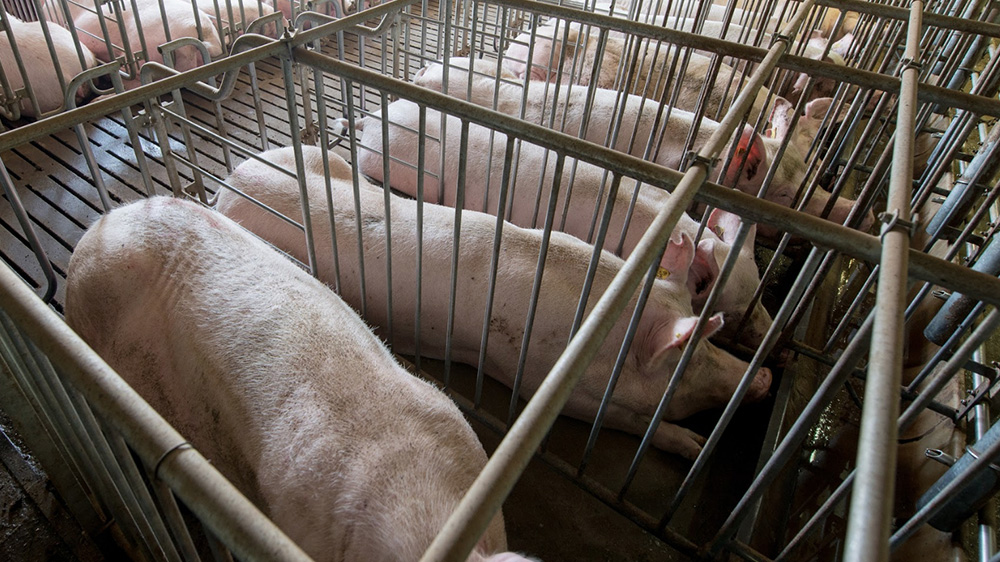 Richmond, VA â?? The United States Court of Appeals for the Fourth Circuit today ruled that a federal lawsuit challenging the constitutionality of a North Carolina's anti-sunshine law can go forward, reversing the decision of the federal district court. The law was designed to deter whistleblowers and undercover investigators from publicizing information about corporate misconduct, and a coalition including animal welfare, press freedom, food safety, and government watchdog groups is challenging the law's constitutionality.

In its decision, the Fourth Circuit determined that plaintiffs' First Amendment rights were harmed if forced to "refrain[ ] from carrying out their planned investigations based on their reasonable and well-founded fear that they will be subject to significant exemplary damages." The fact that North Carolina has not yet enforced the anti-sunshine law and that the law imposes civil rather than criminal penalties does not prevent the plaintiffs from seeking to vindicate their constitutional rights. The state, the court writes, cannot pass a law that "by its terms [ ] prohibit[s] Plaintiffs' planned activities and [ ] subject[s] them to civil liability" and argue that the plaintiffs cannot sue to protect their freedom of speech.

The state legislature overrode a veto of the bill by Governor Pat McCrory in June 2015, and the law took effect in January 2016. Under the law, organizations and journalists who conduct undercover investigations, and individuals who expose improper or criminal conduct by North Carolina employers, are susceptible to suit and substantial damages if they make such evidence available to the public or the press.

The North Carolina law is part of a growing number of so-called 'ag-gag laws' passed by state legislators across the country. The bills, which are pushed by lobbyists for corporate agriculture companies, are an attempt to escape scrutiny over unsafe practices and animal abuses by threatening liability for those who expose these improper and, in many cases, illegal practices. North Carolina's version is written so broadly that it would also ban undercover investigations of all private entities, including nursing homes and daycare centers. The North Carolina law threatens to silence conscientious employees who witness and wish to report wrongdoing.

The plaintiffs in the suit, represented by Public Justice, are People for the Ethical Treatment of Animals (PETA), the Center for Food Safety, Animal Legal Defense Fund, Farm Sanctuary, Food & Water Watch, the Government Accountability Project, Farm Forward, and the American Association for the Prevention of Cruelty to Animals (ASPCA).

This legal challenge is the first in the nation to make claims under both the U.S. Constitution and a state constitution.

The plaintiffs are represented in this appeal by David S. Muraskin and Leslie A. Brueckner of Public Justice in Washington, D.C and Oakland, Calif..; Daniel K. Bryson and Jeremy Williams of Whitfield, Bryson & Mason LLP in Raleigh, N.C; and in-house counsel for plaintiff organizations. 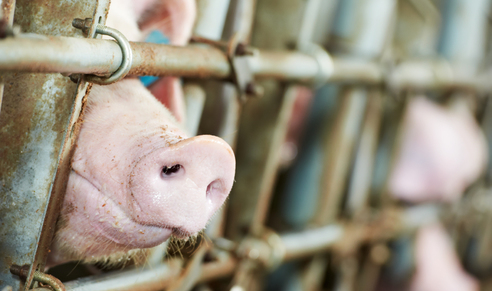 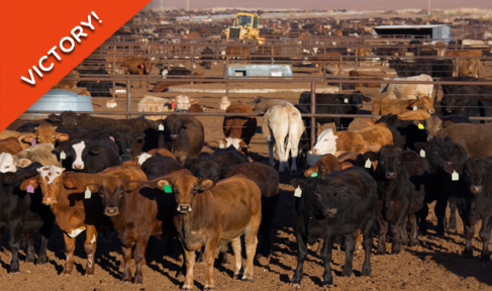