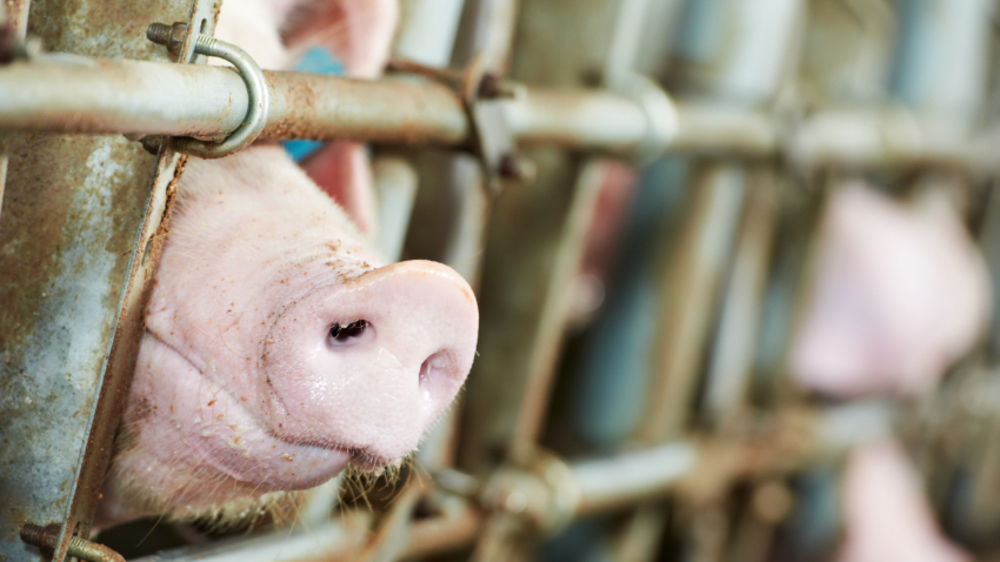 Late Friday, a federal judge struck down as unconstitutional a North Carolina law designed to inhibit undercover investigations in the state. Under North Carolina's "Anti-Sunshine Law", officially titled the Property Protection Act, organizations and journalists who conduct undercover investigations, and individuals who expose improper or criminal conduct by North Carolina employers, were susceptible to suit and substantial damages if they make such evidence available to the public or the press.

The state legislature overrode a veto of the bill by former governor Pat McCrory in June 2015, and the law took effect on January 1, 2016. In early 2016, a coalition of animal protection, consumer rights, food safety, and whistleblower protection organizations filed a federal lawsuit challenging the constitutionality of this North Carolina law designed to deter whistleblowers and undercover investigators from publicizing information about corporate misconduct.

The plaintiffs group in this challenge consists of People for the Ethical Treatment of Animals, Center for Food Safety, the Animal Legal Defense Fund, Farm Sanctuary, Food & Water Watch, Government Accountability Project, Farm Forward, and the American Society for the Prevention of Cruelty to Animals. The plaintiffs issued this joint statement:

"North Carolina's Anti-Sunshine Law placed the safety of our families, our food supply, and animals at risk. It was an attempt to bully and threaten those working for transparency, free speech and the public good. We brought this lawsuit for the sake of the health and safety of all citizens of North Carolina, and are glad to see this law struck down today. State legislators elsewhere should take note: these types of laws are simply unconstitutional."

The plaintiffs are represented by Public Justice, Whitfield, Bryson & Mason LLP, and attorneys representing their own organization.

The "Anti-Sunshine Law" was part of a growing number of so-called 'ag-gag laws' passed by state legislatures across the country. The bills, which are pushed by lobbyists for corporate agriculture companies, are an attempt to escape scrutiny over unsafe practices and animal abuses by threatening liability for those who expose these improper and, in many cases, illegal practices. North Carolina's version was the first to be written so broadly that it would also ban undercover investigations of all private entities, including nursing homes and daycare centers. 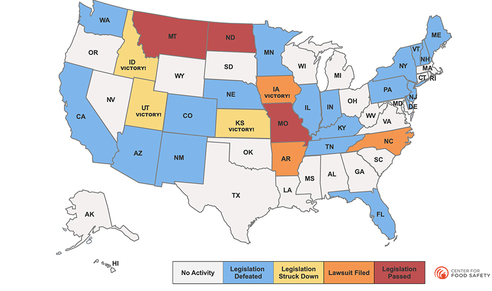 Map of Ag-Gag Laws in the U.S…Read More 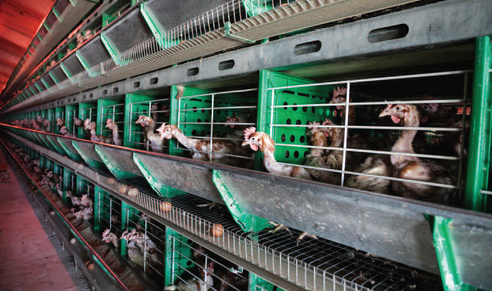