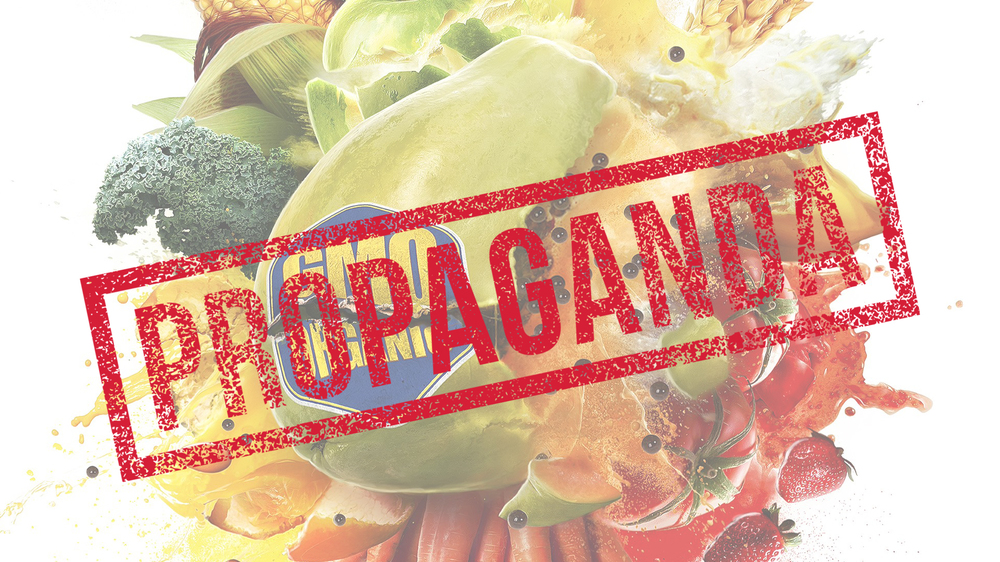 I’ve written about pro-GMO propaganda before – about the “Big Lie.” It’s a term that refers to a propaganda or advertising technique by which first you say the opposite of an obvious truth about an event or product, and then keep repeating and repeating that lie until it becomes an unquestioned mantra for the public. So no matter how much the lie defies common sense it over time becomes commonplace.

We’ve seen this tactic used time and time again with powerful agrochemical industries looking to promote GMOs as the beneficial foods of the future: feeding a growing population, increasing yields, and reducing pesticide use (claims that bear no relation to reality). Most recently, these pro-GMO lies are being pushed in a new film called “Food Evolution.”

Though I am featured in the film—and am even included in the filmmakers’ description of the film as an expert they “enlisted”--it should be made abundantly clear that I did not agree to be interviewed or included in this film. I was contacted numerous times by filmmakers to be interviewed for the film and said “no” to each request. The footage they do include of me was taken from a GMO debate event that I attended where I made comments from the audience, not knowing that I was being filmed.

From its inception, the film was planned as chemical-industry propaganda. According to U.S. Right to Know, "Food Evolution" was planned in 2014 and funded by the Institute for Food Technologists (IFT), a trade group partly funded by big food and chemical corporations. The group's president at the time was Janet Collins, a former DuPont and Monsanto executive who now works for CropLife America, the pesticide trade association. IFT's current president-elect Cindy Stewart works for DuPont.

More importantly, I want to make it clear that in addition to my refusal to be interviewed for this film, I wholeheartedly disagree with the messages this film attempts to convey. For more than two decades, the promotion of GMOs in the United States and worldwide has been based in the Big Lie.

But the reality is that these pro-GMO lies are just that – they’re false, and there’s strong evidence confirming this. Over the years, we’ve seen that GMOs have not significantly increased crop yields, nor have they led to more effective drought resistance crops. And as for the claim of less pesticide use, it couldn’t be further from the truth: the rapid spike in uses of GMOs has actually added hundreds of millions of pounds of toxic pesticides that are probable carcinogens to our fields and crops, and created greater agrochemical residues on our food. Why? Because the vast majority of GMOs are meant to be used hand-in-hand with pesticides.

It’s unfortunate that “Food Evolution” perpetuates the “Big Lie”. Instead of the fair and balanced approach the filmmakers tout, they instead simply extoll the virtues of GMOs and do their best to make anyone who disagrees with them look foolish, and they ignored any science or scientists who didn’t fit their agenda. As Marion Nestle says of the film: “If you want a thoughtful discussion of the real issues raised by food biotechnology, you will need to look elsewhere.” 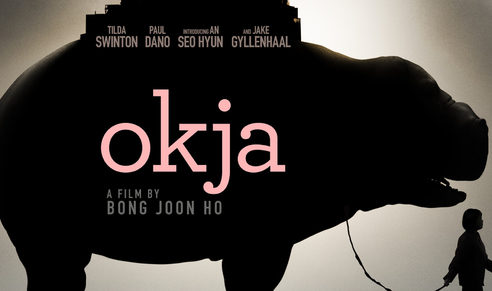 What Netflix's Okja Gets Right about an Industrial Food Future

Netflix’s recent, original feature film Okja has triggered a bit of disruption amongst both tho…Read More