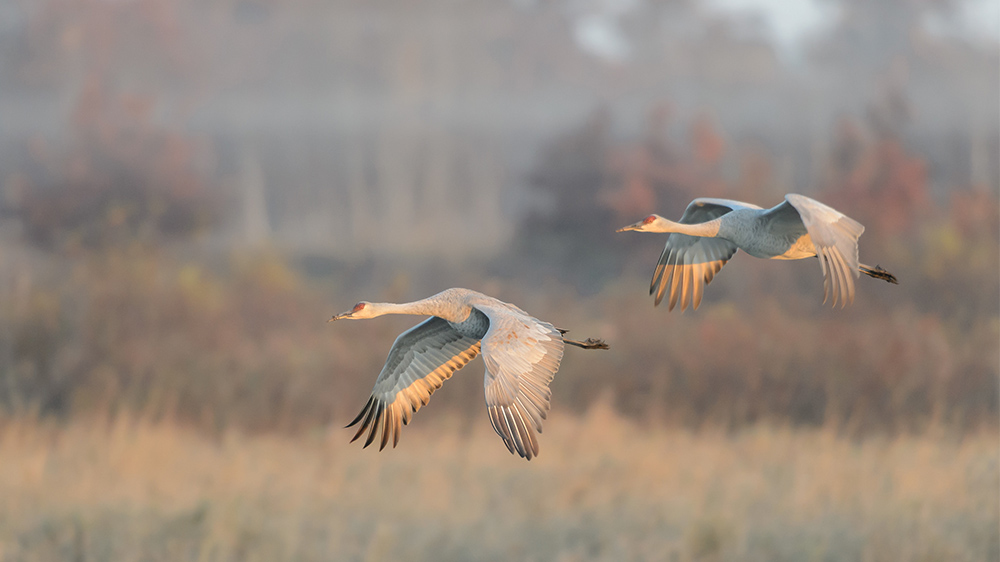 We are in the midst of the sixth mass extinction crisis. Wildlife and plants are suffering unprecedented declines and extinction rates in the United States and across the globe, with extinction rates 1,000 times higher than normal. A recent global assessment found that extinction rates are accelerating and more than 1 million species of plants and animals are threatened with extinction worldwide. Unfortunately, no group of species is spared:

— Insects are experiencing drastic rates of decline worldwide, potentially driving 40% of the world's insect species to extinction in the next few decades.

— At least 40% of bird populations worldwide are declining, with more than half of North American bird species suffering declines, leading to a net loss of 2.9 billion breeding birds since 1970.

— Nearly half of all amphibian species worldwide are experiencing population declines and at least 3% of frog species have already gone extinct.

— Almost one in five of the world's reptiles are threatened with extinction and approximately 61% of turtles worldwide are threatened or already extinct.

Amongst other detrimental outcomes, the industrialization of agriculture has led to an increase in the size of farms, a shift to monocultures, and the elimination of hedgerows and other habitat fragments that can harbor native plants and wildlife on farms. And it has resulted in a massive increase in the application of toxic chemicals, which harm many species beyond the target organisms, disrupt food webs, and often have impacts beyond farms as pesticides drift to neighboring fields and runoff into waterways.

At Center for Food Safety, we're working to curb species declines and the extinction crisis by challenging the harmful inputs and practices of industrial agriculture and promoting regenerative agricultural systems that protect and preserve species and their habitat. Through programs such as our Pesticides and Pollinators, Aquaculture, and Animal Factories Campaigns, we work to ensure government agencies comply with their duties to protect endangered species and to secure Endangered Species Act protections for species imperiled by the effects of industrial agriculture, like the Monarch butterfly.