The Role of Pesticides in the Extinction Crisis 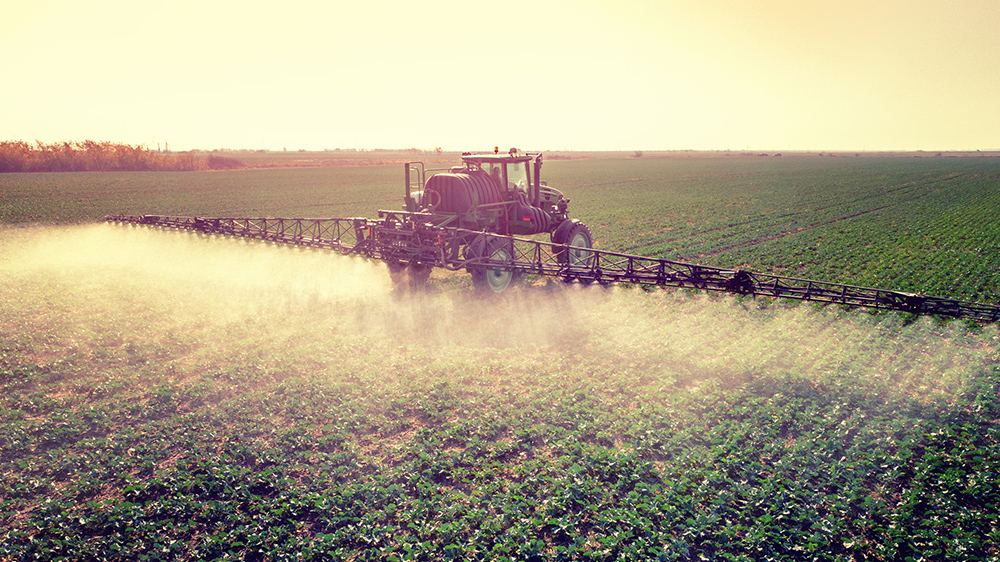 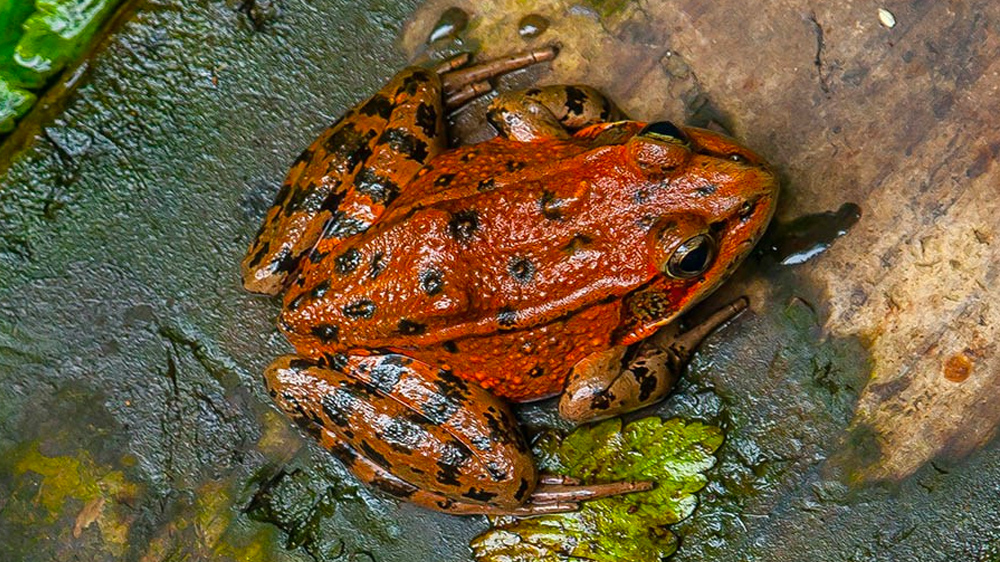 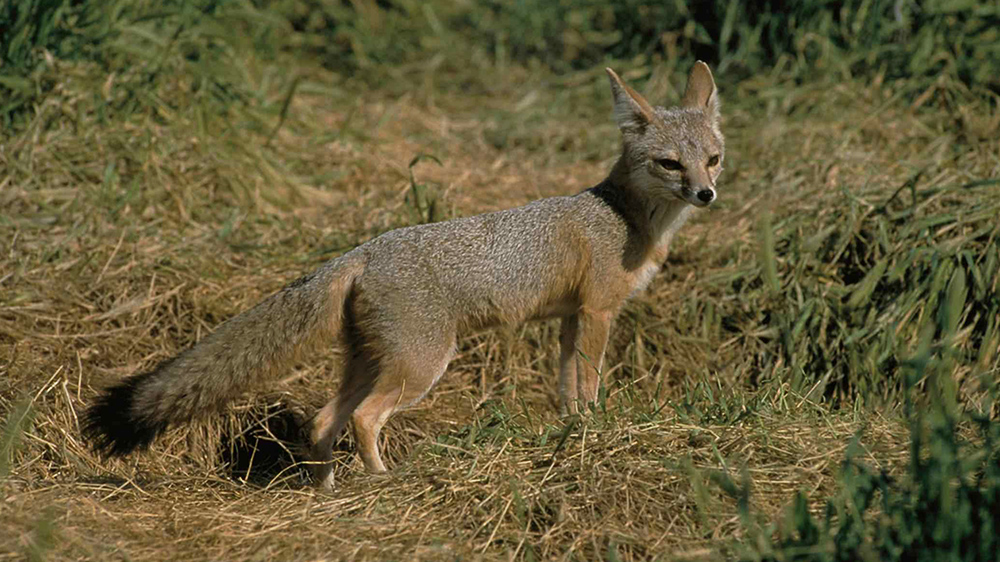 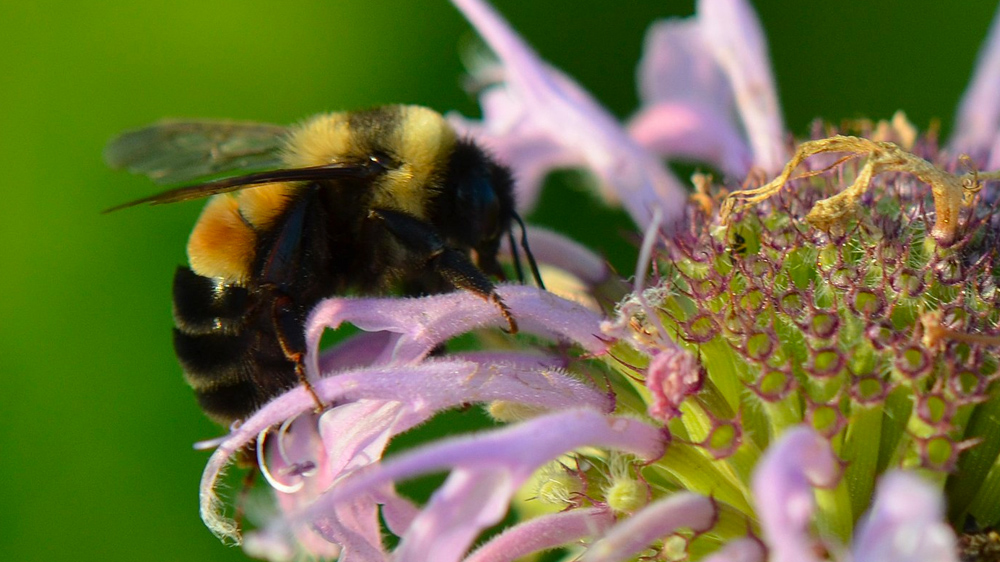 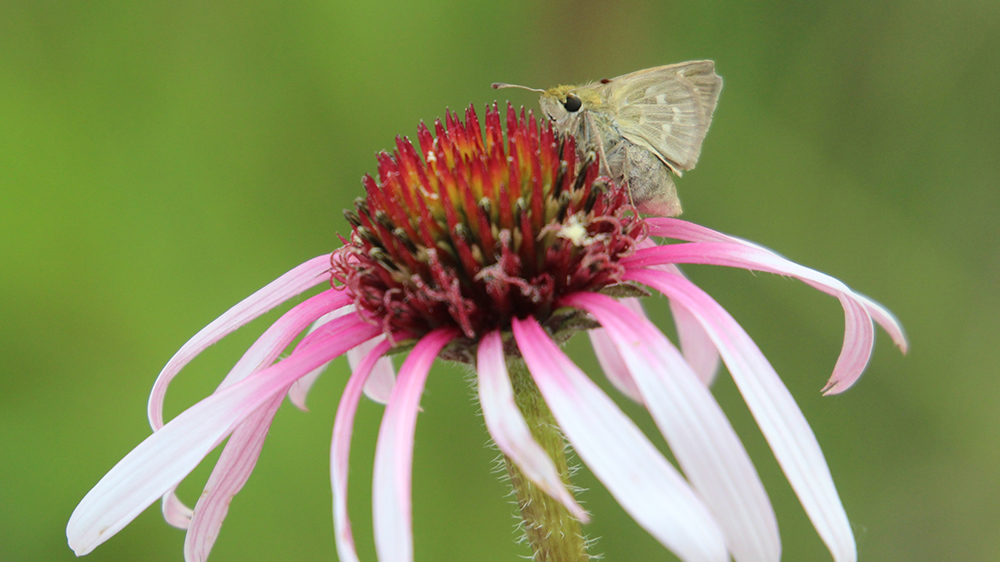 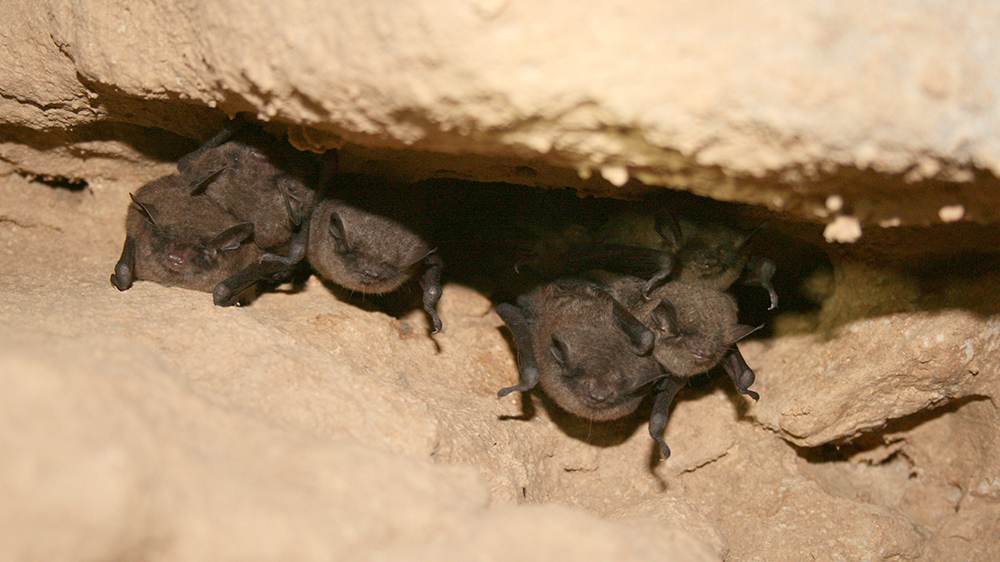 Since the days of Silent Spring and Rachel Carson's warnings about DDT and other pesticides, we've understood pesticides play a significant role in species declines and contribute to the risk of extinction for many species. While Rachel Carson's warnings led to more government oversight, including the creation of the U.S. Environmental Protection Agency (EPA) and a ban on the deadly pesticide DDT, unfortunately this has not been enough to eliminate this toxic threat as agricultural systems have become more and more industrialized, with a corresponding increase in pesticide use. Over a billion pounds of pesticides are now used in the U.S. each year. With this continued expansion of the use of pesticides worldwide, they are among the main factors driving global declines in biodiversity.

Pesticides continue to contribute to species declines and the extinction crisis worldwide. While these poisons are generally created and used for the purpose of controlling a particular pest species, they leave devastating impacts on many non-target species in their wake. Biocides, a term coined by Rachel Carson, may in fact be a more appropriate term to describe them because they harm many more species than the pests they are supposed to target.

Many pesticides have far-reaching impacts, well beyond the pest or even the class of organisms they are meant to target. For example, while many have likely heard about the impacts of neonicotinoid insecticides ("neonics") on bees and other pollinators, they appear to harm many other species as well. Increased use of neonics between 2008 and 2014 led to significant reductions in bird biodiversity in the U.S. during that time, particularly for grassland and insectivorous birds. And the top two most used herbicides in the U.S., glyphosate and atrazine, are extremely harmful to amphibians and fish, in addition to the weeds they are intended to target.

The exposure of wildlife to pesticides can happen in a multitude of ways and is not limited to wildlife living in or closely adjacent to agricultural fields. For example, runoff of pesticides into streams, rivers, and other aquatic ecosystems has greatly contributed to declines of fish, as well as aquatic invertebrates and plants throughout the world.

Pesticides contribute to species declines and extinction threats in many ways. While they can directly kill a plant or animal, many impacts are less visible, sublethal effects that can impact things like a species' behavior, ability to reproduce, or weaken their immune systems making them more vulnerable to pathogens. Indirect effects are also common, through various means such as loss of habitat and changes in the food web.

With hundreds of different pesticides being used each year, native plants and wildlife are likely to be exposed to many during their lifetime. Multiple pesticides are often applied to the same crops, and some are applied simultaneously in mixtures, leading to even more potential for harm as the impacts of each may be additive or the use of different pesticides together may even be more harmful than the sum of their individual effects. Aquatic organisms are often exposed to numerous pesticides that run off into streams and rivers. Species in landscapes dominated by industrial agriculture are likely also exposed to other threats, such as high nutrient levels from industrial fertilizers, which may magnify the effects of pesticides. Unfortunately, these real-world conditions are not considered when EPA looks at the potential harms of pesticides they approve, rather they focus on impacts of individual pesticides in unrealistic situations.

There are numerous species currently listed as threatened or endangered under the Endangered Species Act (ESA) that are greatly threatened by pesticide use, such as the California red-legged frog, San Joaquin kit fox, rusty-patched bumble bee, Dakota skipper, and the Indiana bat.

A 2021 EPA assessment of three types of neonics found that they are likely to harm all 38 amphibian species and about three-quarters of all species protected under the Endangered Species Act.

Center for Food Safety works to secure endangered species protections for species harmed by pesticides. Along with allies, in 2014 we petitioned to list the Monarch butterfly under the Endangered Species Act, in large part due to the impacts of pesticides and other threats of industrial agriculture to this species. We had an initial victory in 2020, when the U.S Fish and Wildlife Service found protections for the Monarch are warranted; however, the agency postponed a final decision until 2024 due to higher priorities.

CFS continues to fight to protect pollinators and other imperiled species against pesticides in court and through local and nationwide advocacy efforts, as well as to secure protections for more species harmed by pesticides.