About the Endangered Species Act 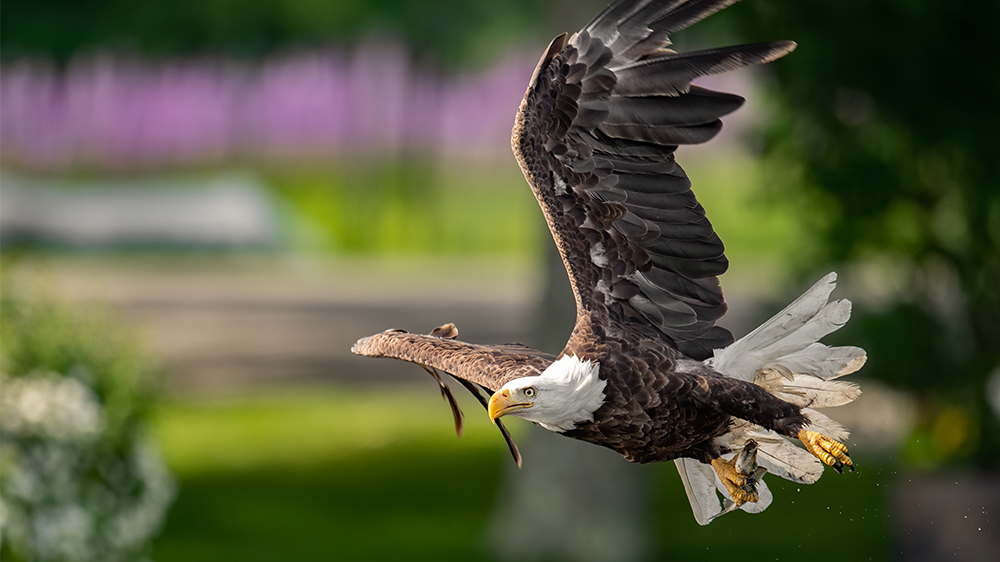 The Endangered Species Act (ESA) is widely considered to be our strongest environmental law in the United States. Congress passed the ESA in 1973 with strong bipartisan support. The purpose of the ESA is to conserve threatened and endangered species and the ecosystems on which they depend. The Supreme Court recognizes that Congress adopted the ESA with the intent to protect species from extinction at any cost, requiring federal agencies to prioritize the preservation of endangered species over any other agency priorities.

More than 1,600 species of plants and animals are currently listed as threatened or endangered under the ESA, with hundreds more awaiting protections.

There is broad public support for the ESA: More than 4 in 5 Americans support it. And so far, it has been highly successful—the ESA has prevented the extinction of more than 99% of listed species.

ESA protections have also helped to bring a number of species back from the brink of extinction, allowing them to recover to the point where they no longer need the Act's protections. This includes peregrine falcons and bald eagles, whose populations were decimated by DDT, but were ultimately brought back from the brink of extinction and recovered through ESA protections. These same protections also led to the banning of DDT, as well as recovery efforts like captive breeding and large-scale reintroductions.

The U.S. Fish and Wildlife Service (FWS) and the National Marine Fisheries Service (NMFS) are the expert wildlife agencies tasked with carrying out the mandates of the ESA. FWS has the primary responsibility for terrestrial and freshwater organisms and NMFS has the primary responsibility for marine wildlife, including anadromous fish such as salmon. However, all federal agencies are required to work to conserve ESA-protected species, and to ensure that their actions do not jeopardize the existence of threatened or endangered species.

An "endangered" species is one that is in danger of extinction throughout all or a significant portion of its range. A "threatened" species is likely to become endangered within the foreseeable future.

Once listed as threatened or endangered under the ESA, the expert wildlife agencies must designate critical habitat and create a recovery plan for the species. The ESA's most significant legal protections come from its consultation requirements for federal agency actions and its prohibition of "take" of an ESA-listed species:

— Consultation: All federal agencies are required to consult with the expert wildlife agencies to ensure that their actions will not jeopardize the existence of species listed as threatened or endangered under the ESA or adversely modify critical habitat.

— Take: The ESA prohibits "take" of listed species and trade in listed species. The term "take" means to harass, harm, pursue, hunt, shoot, wound, kill, trap, capture, or collect, or to attempt to engage in any such conduct.

Listing Species Under the ESA

Anyone can petition to protect a species under the ESA, as long as the petition meets a basic set of requirements.

A species may be determined to be an endangered or threatened species based on one or more of the five factors described in the Act. The five factors are:

Waiting in Line for Protections

The process to protect species under the ESA is only supposed to take two years, but in reality, there is a long waiting line for protections. From 1983 to 2014, the median wait was 12.1 years between a species' first consideration for protections and final ESA listing. There are hundreds of petitioned species currently awaiting protections under the ESA. Much more funding is needed for the expert wildlife agencies to ensure they can work through this massive backlog, as well as to support species recovery once they are listed.

Forty-seven petitioned species have gone extinct while waiting for ESA protections. And in 2021, the Fish and Wildlife Service proposed to remove ESA protections from 23 species due to extinction, acknowledging that for these 23 species ESA protections had come too late, as they were either already extinct, functionally extinct, or in steep decline by the time they were listed.

Working to Protect Species Under the ESA

Center for Food Safety works to obtain protections under the ESA for species imperiled by industrial agriculture, like the Monarch butterfly, and to ensure that species already listed under the ESA are afforded the protections the law requires. The ESA allows citizens and groups like Center for Food Safety to stand in the shoes of the Fish and Wildlife Service or National Marine Fisheries Service and bring lawsuits when those expert wildlife agencies aren't doing their job to enforce the ESA's requirements, which unfortunately happens all too often.

For example, for decades the Environmental Protection Agency has repeatedly ignored its duties under the ESA when approving toxic pesticides, but in recent years, efforts of Center for Food Safety and partners have started to turn the tide in forcing EPA to conduct ESA consultations for pesticides. And in 2022 EPA announced an ESA Protection Policy for new pesticides, in response to these efforts.