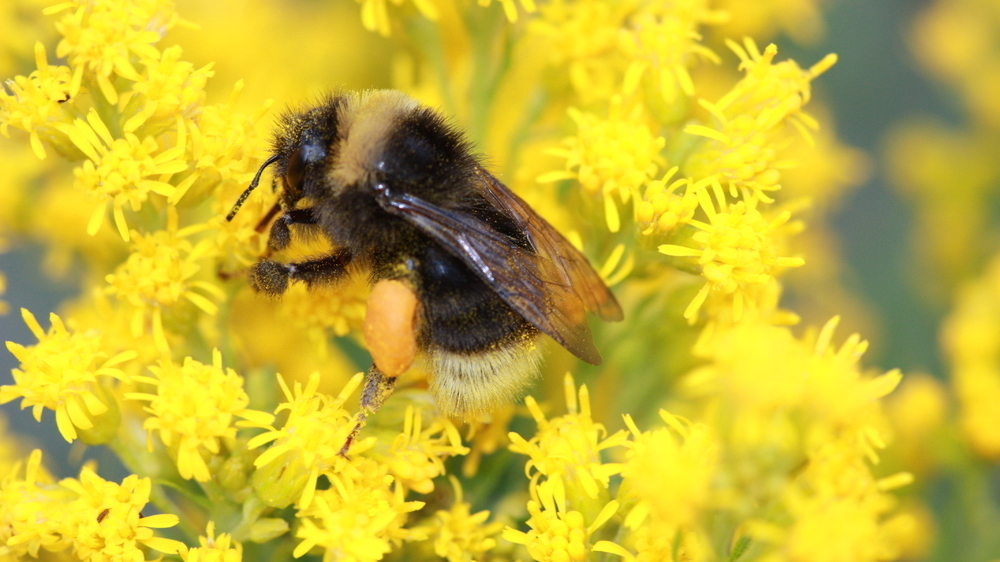 At stake in this case are critical protections needed for four imperiled bumble bee species that occur in California, as well as whether the California Fish and Game Commission (the Commission) has the legal authority to protect insects under CESA. A decision is expected within 90 days of the hearing.

Phone: Dial the following number, enter the participant PIN followed by # to confirm:

The groups' appeal challenges a 2020 decision by the Sacramento County Superior Court that determined the Commission lacked authority to list insects under CESA, including the four bumble bee species at issue in this case—the western bumble bee, Franklin's bumble bee, Crotch's bumble bee, and Suckley cuckoo bumble bee. The Commission, along with the California Department of Fish and Wildlife, have also filed an appeal to challenge the trial court's ruling.

In 2018, Xerces, CFS, and Defenders petitioned the Commission to list the four species of native bumble bees as endangered under CESA. As a result of the groups' petition, the Commission voted to begin the listing process in 2019, but was sued by a consortium of California's agricultural interests shortly after its decision. The industry argued that insects, such as the four bumble bee species, may not be listed for protection under CESA, and the trial court sided with the industry in November 2020, prompting the groups to launch an appeal in February 2021.