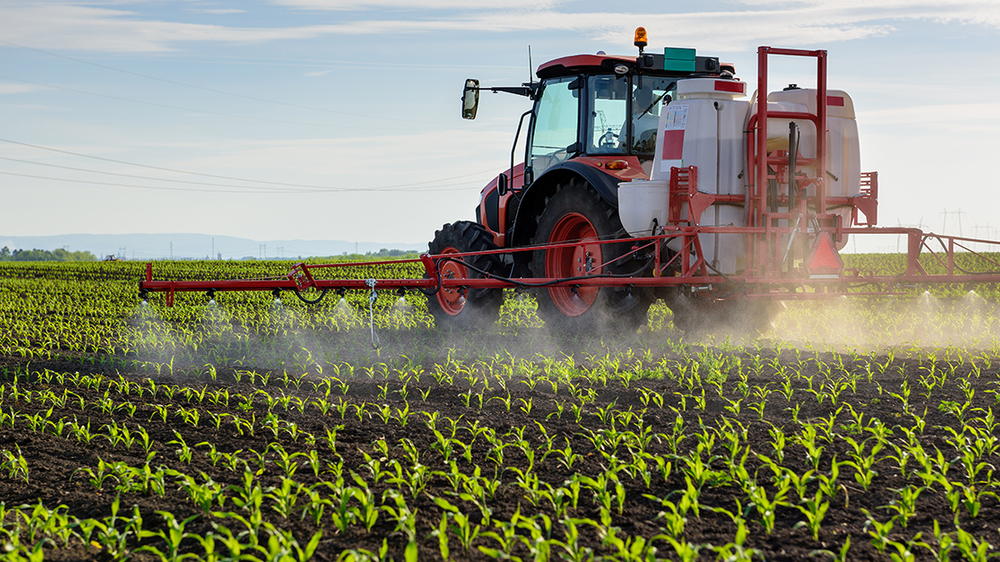 TUCSON, Ariz.—Yesterday, Center for Food Safety, Center for Biological Diversity, Pesticide Action Network, and National Family Farm Coalition filed legal papers (see here and here) in their ongoing lawsuit challenging the legality of U.S. Environmental Protection Agency's (EPA) 2020 registration of over-the-top dicamba pesticide uses on dicamba-resistant cotton and soybean. Over the past four years, the dicamba products sprayed "over the top" on these crops genetically engineered to resist the pesticide have caused drift damage to millions of acres of soybeans as well as orchards, gardens, trees, and other plants on a scale unprecedented in the history of U.S. agriculture.

The following is a statement from Meredith Stevenson, staff attorney at Center for Food Safety:

"EPA promised action to address the widespread damage done last summer, but all it can muster are a handful of additional restrictions in just two of the 29 states where damage occurred. Not only does this fail to address the hundreds of incidents last summer in counties with endangered species, it also does very little to prevent another season of widespread damage this summer. We will continue to fight for EPA to take this toxic herbicide off the market on behalf of farmers, endangered species, and the environment."

Today's filing seeks to revise the plaintiffs' original lawsuit to challenge EPA's March 2022 amended registrations of dicamba products in Iowa and Minnesota. These registrations come on the heels of EPA's 2021 report detailing widespread dicamba damage in 29 of 34 states where dicamba was approved during the 2021 growing season.

In the report, EPA found that over 1 million soybean acres were reported damaged in summer 2021 and acknowledged that this number is a major underestimate, since the vast majority of drift damage is not reported. The agency also noted damage to other specialty crops, trees, landscape plants, home gardens, and native plant species and on diverse properties including university research farms, cemeteries, churchyards, state fish and game properties, state natural areas, city parks, state parks, county and state roads, and included over 150,000 acres of national wildlife refuge lands. Lastly, EPA admitted that at least 63 counties specifically noted for their endangered species concerns—home to imperiled species already on the verge of extinction that are known to be harmed by dicamba exposure—experienced injury from dicamba drift in 2021. 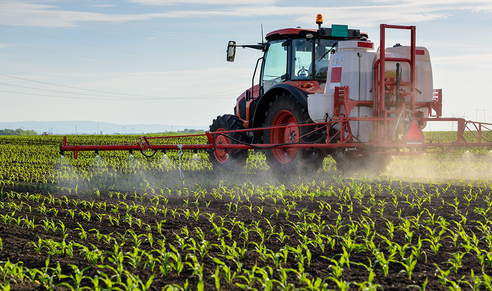